“Kathmandu is an absurd city. The absurdity of Kathmandu, the capital of the world’s only Hindu kingdom, is both physical and metaphysical,” wrote Nepali writer and professor Kamal P. Malla in his 1967 essay “Kathmandu Your Kathmandu.” At the time, Nepal was still a kingdom embroiled in rivalries between the royal autocracy and emerging democratic forces that had recently opened to the outside world in the early 1950s. Present-day Kathmandu , one of the most dramatic examples of rapidly modernising traditional societies, still retains an alluring absurdity with its juxtaposing realities and identities.

Being the major urban centre of the Himalayas, the city is the convergence of people, goods and ideas from all over the country and the region. From a metaphysical point of view, Kathmandu is a cultural and religious hub that still preserves and celebrates indigenous and Hindu practices like only a few other places in India and South Asia do. Cremation ceremonies, prayers and offerings to gods are daily activities in every corner of the city. Over the years, some travellers have even compared it to Benares, or Varanasi, the spiritual capital of India. But the syncretic holiness and calm of Nepal’s capital is visually and conceptually challenged by its contemporary developments and physicality. Like many other cities in developing countries, Kathmandu is the result of a frenetic, and in many ways unsettling, urbanisation.

As a visitor, the contrasts couldn’t be more striking. Walking through the main temples and shrines, like the Pashupatinath Complex and the Swayambhunath Stupa, feels like an out-of-time experience. While a stroll down Thamel’s chaotic lanes quickly brings you back to a present regulated by hectic consumer aspirations and backpackers’ bars. Much more than in most South and Southeast Asian cities, where temples and their ancient practices coexist with cosmopolitan activities, In Kathmandu, the juxtaposition is almost destabilising, and yet incredibly fascinating. When we arrived in Kathmandu on a winter evening, we were welcomed by the chaos and polluted air of the rush hour. The dusty streets of Battustipali, a busy neighbourhood in the eastern part of the city, and the glycine-coloured sky gave the city an almost mystic atmosphere. After a very short drive from Kathmandu International Airport, we reached our destination: The celebrated Dwarika’s Hotel.

The walled entrance doesn’t give much of a sneak peek from the outside, but after you enter the small wooden door, for a second, the world stops. Almost instantly, the traffic noise and constant honking disappear and you’re transported to an urban oasis of Nepali hospitality and excellence. The wide courtyards are home to the tall heritage buildings that compose the hotel’s complex, architecture gems that celebrate an aesthetic tradition that dates back to the 13th century. Every detail, from the bas-reliefs that adorn the columns to terracotta works and woodcarvings, is a celebration of the ancient Newari civilisation and its Himalayan legacy. “In 1952, the late Dwarika Das Shrestha was out jogging when he came upon some carpenters sawing off the carved portion of an intricately engraved wood pillar. It had been part of an old building which had been torn down to made room for a modern structure; amidst the rubble lay the bits and pieces of exquisitely carved woodwork several centuries old, ready to be carted off as firewood,” wrote anthropologist Tony Hagen on his book about Nepal. Legend has it that the late Dwarika Das Shrestha, in fact, founded the hotel with the mission of preserving ancient Nepali articrafts, many of which still decorate the elegant common spaces and private rooms.

Little did he know that what started as a conservational effort to store and restore his findings would turn into a luxurious hotel and lifestyle concept that exalt the Newari style and the diverse Nepali culture like no other structure in the country does. Surprisingly enough, the Dwarika’s is still a family business. The Shrestha family still lives in the complex and manages the hotel, which is a formidable example of how luxurious hospitality is not confided to big global groups but it’s also put forward by local family projects. When Dwarika Das Shrestha died in 1992, he left behind a heritage workshop that produces replicas of traditional woodcarvings and restores damaged ones. Most importantly, he left behind a dream come true in the form of a timeless work of art that was awarded the prestigious UNESCO Asia-Pacific Awards for Cultural Heritage Conservation in 2006.

The Dwarika’s has the majestic vibe of a living museum while being a temple of world-class contemporary elegance and earthy, culturally relevant luxury. From the spa, which uses indigenous Himalayan herbs and treatments, to the homemade soaps in each room, the carpets and furniture, everything is designed to create an unforgettable experience that supports and makes the most of local products, people and activities. Our room perfectly blended the elements that define the traditional lifestyle of the Kathmandu Valley with a remarkably comfortable and relaxing stay. The patterns, colours and smells of Nepal were all integrated into a large private space.

Similarly, the Dwarika’s signature restaurant Krishnarpan, offers a culinary journey throughout the diverse terrain and products of Nepal, from well-known dishes like momos to regional specialities that you won’t easily find in other Kathmandu eateries that travellers tend to visit. The food and beverage offering is further elevated by the trendy Fusion Bar, which overlooks the 12th century-style swimming pool, a Japanese restaurant and a continental eatery. Everything inside the hotel is prepared with a farm-to-table approach, with toxin-free and environmentally friendly products coming from the Dwarika’s own farms. The influence and mission of the Shrestha family reaches far beyond the walls of the heritage hotel. A few years ago, the Dwarika’s also expanded 30 kilometres southeast of the city, in Dhulikhlel, with the Dwarika’s Resort. The luxury structure is inspired by ancient Hindu Vedic scriptures, which include the basics of Ayurveda, traditional Himalayan knowledge and Buddhist medicine to offer the best of Himalayan holistic healing and wellbeing practices for body and mind. This newer expression of the Dwarika’s pervasive philosophy focuses on respecting local nature and its surroundings while providing guests with a unique Himalayan stay. Following this concept, the complex was built using natural materials incorporated with traditional methods of construction. With its breath-taking views, services and facilities the resort is a dreamy destination for a once-in-a-lifetime retreat in the midst of one of the most sacred and beautiful regions of the world.


Experiencing Kathmandu and its surroundings through the vision of the Dwarika’s was more than a luxurious stay, but also an inspiring and educational experience. The country is famous and celebrated for its warm hospitality, which makes it an incredibly accessible place, whether you’re coming from around the region or from the other side of the world. But the Dwarika’s is an example of how the hospitality industry can play a prominent role in preserving cultural heritage and boosting local products.

Nepal, and the Kathmandu Valley in particular, developed as a crossing point along the trade routes of China, India and Tibet, where travellers from all over the world left a mark throughout centuries. The Dwarika’s somehow managed to capture all of this in an erudite oasis nestled between the dusty and chaotic streets of the incredibly heterogeneous and charming pearl of the Himalayas.

For info and bookings contact The Dwarika’s Group via email 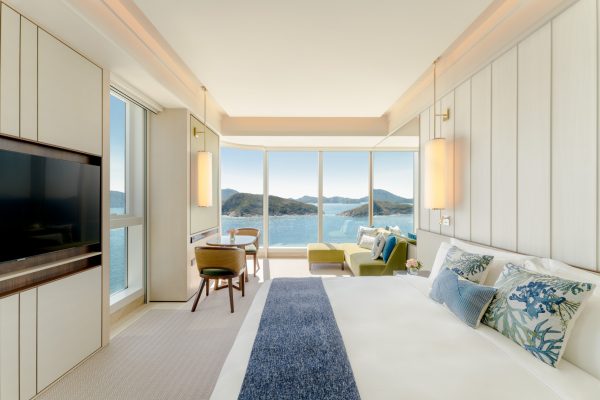 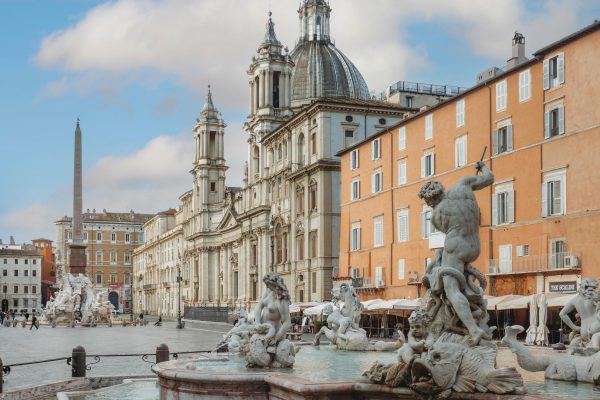