Our world has never been as globalised as it is now and the number of so-called “third-culture kids” (TCKs) has reached an all-time high. MARTA COLOMBO explores the concept in Hong Kong and talks to TCKs from different backgrounds

For many years, the concept of nationality pretty much dominated any conversation about identity and sense ofbelonging. A passport, it seemed, could alone determine the background, cultural norms and traits of a person. But as our world is now globalised and interconnected like never before, these labels, largely attached to the traditional concepts of the post-colonial “old world”, are increasingly being challenged and questioned – they’re simply not enoughto describe the diverse background of many citizens of today and tomorrow.

The concept of third-culture kids (TCKs) was first coined by US sociologist Ruth Hill Useem in the 1950s to identify those children who grow up in a culture other than their parents for most of their development years. Very often, TCKs are also exposed to many more cultural influences and realities than their families of origin. As migration patterns, the movement of expatriate workers and transitional marriages have exponentially grown over the past 50 years, the number of TCKs all over the world has reached a historical high – and it’s set to continue to grow.

“I want to talk today about an often-forgotten population in our globalising world – and that’s the children who accompany parents all over the world,” says Ruth Van Reken in the opening of her 2015 TED Talk about third-culture kids. Van Reken, a second-generation TCK and mother of three grown-up TCKs, is the co-author of the celebrated book Third Culture Kids: Growing Up Among Worlds. During her speech, she recounts her childhood and experiences being born and growing up in Nigeria with an Iranian-born father and an American-born mother. In her family, she recounts, they were all American citizens – a title that she used to introduce herself during her time in Nigeria, whichshe remembers vividly as the place of “her heart.” When Van Reken later relocated to Chicago (which her mum had been calling “home”), however, she used to say that she was from Nigeria, to the surprise of many.

This is when the writer and lecturer delves into the concept of grief when it comes to children that grow up across cultures, and how it’s not easy to preserve the sense of belonging that a child develops with their surroundings. At the same time, she largely talks of the gains of being citizens of different worlds, from often speaking different languages to being able to adapt much easier.

It’s the balance between struggles and advantages, in fact, that tends to dominate most conversations about TCKs. Their identity, in many ways, is much more related to people than places. And in an era where physical boundaries are becoming less important every day, this concept couldn’t be more contemporary.

A look at any international school in Hong Kong, which is a cultural hybrid in itself, is a glimpse into this evolving universe. Most students are bilingual (they speak either Cantonese and English, or the language of their parents and English), while others only speak English. Many spent all their formative years in the city, while others have recently relocated and others will leave soon.

“I feel like Hong Kong is my home – growing up here and in an international school, with people from lots of different countries is a very unique experience,” says Liana Chaplain on a recent summer day in Hong Kong, where she just returned to enjoy her break from university.

Her mother is Singaporean and her father is American, and she grew up in the city. “Especially being mixed-race in Hong Kong – maybe it’s similar to Singapore, but it is a very different experience than it is to grow up mixed-race in the US… There are so many Eurasians here. It’s very accepted and almost celebrated – and romanticised way too much – and so I think the way I identify can sometimes be really different from how others perceive me. It also changes depending on whether I’m in the US, Hong Kong or Singapore.”

Chaplain, who is 20 years old and is now a sophomore at Brown University in Rhode Island, is very proud of her background and treasures the charm of “not being really a local in any of the places you are from.” In her talk, Van Reken also stresses this point with pride and enthusiasm. Now that we live in a world that treasures and promotes diversity and multiculturalism, she hopes that TCKs can realise how much they have to o er to the rest of the world by being fortunate enough to immerse themselves into multiple realities and being able to connect with many people.

“My mother is half-Japanese and half-Taiwanese and grew up in an Asian immigrant family in the US, and my father, who is full European-American, has been living in Hong Kong for the past 12 years,” says Cody Masao Wollin, who is also 20 and relocated to the US to attend university after spending most of his formative years in Hong Kong, tells me about his family and the relationship he has with his parents when it comes to cultural interactions, “As such, both of my parents have experienced living life in an environment culturally or ethnically diverse, which makes talking to them a lot easier.”

Both Wollin and Chaplain tell me that a lot of their friends in Hong Kong also consider themselves TCKs, and that they’re not often asked the age-old question, “Where are you from?” or asked to identify themselves with a single nationality or label. However, Wollin admits that it tends to confuse people that haven’t had to deal with a lot of cultural exchange. “I guess when I tell people I’m from Hong Kong, they will make assumptions about my nationality and ethnicity as well,” adds Chaplain. “And I think it’s okay for them to think those things, as long as I know that my background and my experience of growing up is more complex than people notice.”

“My parents were born and raised in the Philippines. I was born there, but then I moved to Hong Kong at an early age… so culturally, I’m not Filipino,” says Jayson Albano, a 24-year-old video journalist. “I was exposed to so many different kinds of people and I went to an international school when I was a kid… There were so many cultures that I could not identify with any one culture myself.”

Albano, who feels at home in Hong Kong, believes the city’s melting pot is also one of the reasons why there were, and are, cultural barriers between him and his parents while growing up, as his “parents grew up in a country that is monocultural, so I don’t know if they had friends that were not Filipino or Filipino-Chinese. Also, their native language and my native language are different; mine is English and theirs is Tagalog.”

Language, which is also traditionally associated with identity and culture, is a major aspect for many TCKs – especially when they come from immigrant families that tend to put more emphasis on English or something other than their native language. The relationship between language and culture, however, is very intricate. In many cases, the former tends to be a bridge that connects people and carries perspective, lifestyle norms and standards. “[With my parents], we speak in English, but there is a cultural aspect to language that I don’t think that they were able to pick up because they are not native English speakers,” recalls Albano. “They were immigrant parents and it was in the ’90s when they moved to Hong Kong. And there was this mentality that you have to speak English and only English to survive, so they refused to speak to me in Tagalog. I can speak it and understand it, but that was out of my own e ort. I never had any close relationship with my grandparents or my cousins because they all spoke Tagalog.”

“In Hong Kong, my Cantonese isn’t great and a lot of people are like, ‘Why isn’t your Cantonese so good?’” model and influencer Jessica Jann, who calls herself an ABC (American-born Chinese), tells me. “So now I have a different identity because I feel more like an American-born Chinese here in Hong Kong… For me, I identify both ways – it’s who I am and I’m very proud of who I am. I’m proud that I’m Chinese, but also that I was raised in America. It’s great that I have the best of both worlds and more.”

Jann grew up in southern California, where it was full of Chinese-American kids at school. Being very close to her grandparents makes her feel very lucky, as they provided the sort of cultural and linguistic bridge that she needed to always feel a sense of belonging to her Chinese heritage. “They made sure they instilled a lot of old traditions, and I can speak fluent Mandarin and Shanghainese,” she proudly states.

However, she also had Chinese-American friends who weren’t as lucky. Jann is also familiar with the “Oh, don’t speak Chinese because we want you to learn English” mantra that some of her friends’ parents instilled in them for “survival” and to be “Westernised”.

In line with the mobile culture concept, “superdiversity” is a term that’s defined as the “diversification of diversity”. It was coined by sociologist Steven Vertovec in 2005 as a concept that encompasses the way our world is becoming interconnected beyond globalisation, and that expresses the fading link between belonging and a sense of place and identity. It will increasingly dominate conversations about TCKs as a growing global population of today and tomorrow.

Essentially, home can be nowhere, but also everywhere.

“I do want to say that I still feel that TCKs find it difficult to identify with any sort of nation or culture, and I think that for a lot of people that can be quite hard,” says Albano as we discuss the concept of superdiversity. “You begin to ask yourself who you are and where you belong… In Hong Kong, it’s nice that everything is so diverse. But that diversity is also a pro and a con, because you can’t really say that you’re the same. And I feel that there is a beauty in belonging somewhere, but at the same time, we [TCKs] are redefining whatthat means. These sorts of defi nitions of identity are really becoming outdated and now in the world, there are more and more third-culture kids than ever.” 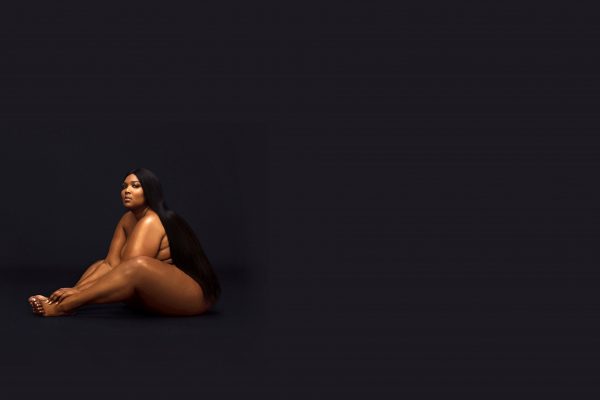 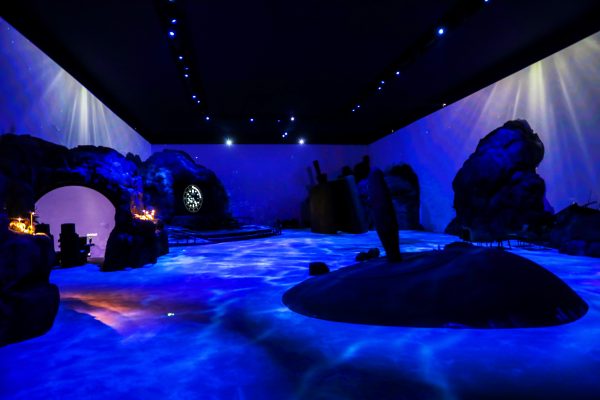