Designer Maximillian Davis’ inaugural collection for Ferragamo will be launched in an edited preview ahead of the Maison’s official Spring/Summer 2023 release. Fashion enthusiasts can expect a beachfront palette to permeate this collection, which connotes elegance and modern glamour. Those who witnessed the designer’s first Milan runway will recognise similar themes.

“I wanted to pay tribute to Salvatore’s start by bringing in the culture of Hollywood – but new Hollywood,” Davis says of his debut collection. “Its ease and sensuality; its sunset and sunrise.”

From wardrobe to accessories, the collection introduces pieces that are sleek and seductive, from handbags to sandals such as the Elina – which has a graphic Gancini heel – all demonstrate Davis’ minimalist interpretations.

While handbags are seeing a revival with high-shine finishes and new proportions. The classic Wanda handbag has been reinterpreted by Davis, with sculptural cut-outs and completed with polished leather to contrast with the inner canvas. Such reimagination to Davis is how he envisioned a new era of Hollywood minimalist glamour.

“It relates to Ferragamo, to Hollywood, to the ocean – but also to me, and to my own DNA,” explains Davis. “I wanted to show that perspective, but now through the Ferragamo lens.”

Also see: Why we will be wearing more Ferragamo this fall 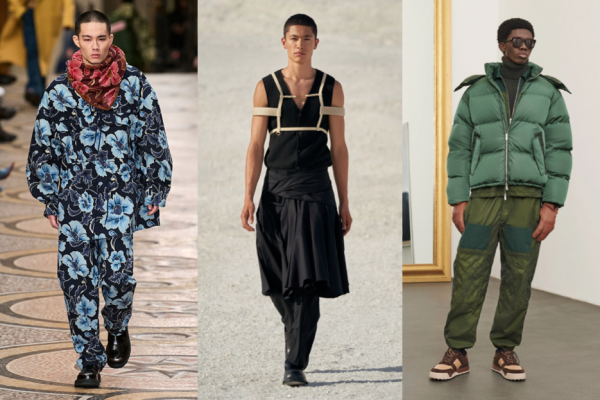 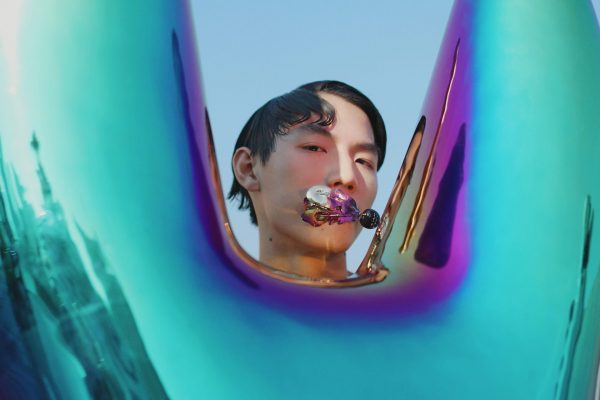