5 notoriously haunted homes you can own around the world

While some homeowners prepare for Halloween and upstage one another with their spooky decorations and costume, there are other homes that come with that fear factor built in. Here are a handful of allegedly haunted houses are that are up for grabs

There are plenty of ghostly stories to go around in Ireland, but one of its most infamous involves Devil himself. Reportedly the most haunted house in Ireland, its legend goes back to the mid-1700s when the Tottenham Irish mansion welcomed a dark and handsome stranger. As the evening progressed, Lady Anne Tottenheim noticed the visitor had cloven hoofs instead of feet. The Devil quickly left in a ball of flames shooting up through the ceiling. As the story goes, Lady Anne never recovered and spent the rest of her life alone and mad in the vast mansion. Some say her ghost still haunts the home. With a history dating back to the 1350s, the home includes 22 bedrooms on 63 acres and is for sale at US$2 million. It still has the actual door the Devil supposedly entered through in the 1700s.

Look no further than The Carleton Manor on Thousand Islands if you’re on the market for a fixer-upper. The property was built in 1895 for the president of Remington Arms and Typewriter Company, William Wyckoff and is one of the grandest structures in New York. The solid-stone outer structure sits on an island of 6.9 acres, with almost a thousand feet of waterfront surrounding it. However, the house had a rocky start. Wyckoff’s wife died a month before the mansion’s completion; Wyckoff himself died of a heart attack the night he moved in. Wyckoff’s youngest son eventually inherited the home. Nevertheless, they are to lose their fortune in the Great Depression. The building remained abandoned after being sold to General Electric. Its haunted status these days have more to do with the way the mansion looks. Doors and windows are long gone, leaving behind only a stone foundation leading to the deterioration of its wooden frame. The shell of this imposing yet derelict home is now on the market for $495,000, but it’ll take millions to bring it back to its former glory.

Made famous by the 2013 film The Conjuring, this 3,100-square-feet farmhouse on an 8-acre land in Rhode Island has had ghost hunters and thrill seekers flocking to it. The story is based on the haunting of the Perron family who resided on the property almost 50 years ago. Supposedly the home is haunted by the presence of Bathsheba Sherman, who occupied the property in the 1800s. Since the film’s release, the house has drawn much-unwanted attention from ghost hunting and paranormal fans – to the point where previous owners have filed a lawsuit against Warner Bros in 2015 and sold the property in 2019. Paranormal investigators Cory and Jennifer Heinzen picked up the farmhouse for $439,000 and now offer overnight stays; It’s fully booked until 2022. They are hosting a live stream for four days over Halloween weekend for those who can’t be. In the meantime, the house is now for sale and listed by Mott & Chace Sotheby’s International Realty for $1.2 million.

There is no shortage of properties claimed to be inhabited by disembodied entities. Some are so famous that it doesn’t take long for them to sell when they come onto the market. Such as the LaLaurie Mansion, which was once home to Delphine LaLaurie. The prominent socialite and serial killer converted a room into a torture chamber for her slaves. Accounts of moans and cries coming from the room are still reported. At one point, actor Nicholas Cage owned the property. Today, though already off the market, it is known as one of New Orleans’ most haunted houses in the French Quarter.

Doused in a murder mystery and paranormal fascination, the Black Dahlia murder house – or Sowden House – continues to captivate the public’s imagination. The brutal killing and dismemberment of Elizabeth Short had many speculate the involvement of Los Angeles doctor George Hodel. Her body was found sliced in half from waist and the blood drained completely. The house underwent a $2 million renovation. It went on the market in 2018 for $4.7 million and was acquired by a man whose business was to sell cannabis-infused pet products. 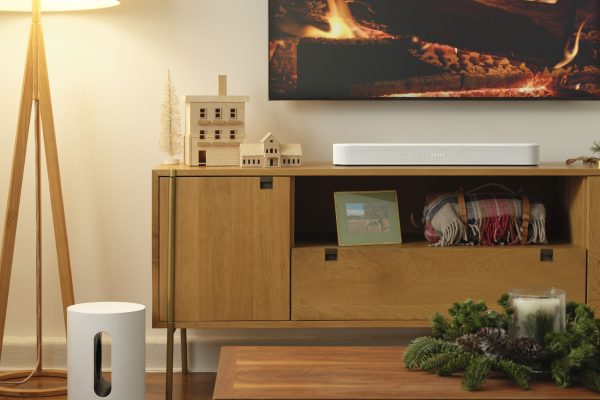