Korean drama has gripped the world in ways we never imagined, and indeed, it looks like they are here to stay. They’re highly addictive and have probably affected our productivity at some point, but yes, they are binge-worthy. Here are five classic series you can watch or rewatch. Get ready to hit that couch and get lost in the magical realm of Korean dramas.

Legend Of The Blue Sea

Let’s admit that one of the reasons we’re so into K-drama is the fantasy of it all. Starring Jun Ji-hyun and Lee Min-Ho, Legend Of The Blue Sea tells a story of the love between a mermaid and a human that lasts for centuries. They meet again in modern times, where they are posed with many problems but naturally prevail at the end.

What’s worth mentioning is Jun Ji-hyun’s wardrobe in the drama. From Sacai’s patchwork wool jumper, Miu Miu’s guipure lace-trimmed checked wool coat, to Dolce & Gabbana’s short-sleeved finale dress, her fashion choices kept us on our toes just as much as the plot did!

My Love From The Star

Yes, when it comes to Jun-Ji-hyun’s wardrobe, expect nothing short of glamorous. The romantic TV series My Love From The Star is about an alien (Do Min-joon) who landed on Earth during the Joseon dynasty. Fast forward 400 years to current times, he falls in love with an A-list actress and celebrity (Cheon Song-yi). The plot thickens with a vicious villain, but of course, the power of love prevails. A tip: Have a tissue box well within reach.

If you liked Gossip Girl, you’d probably enjoy The Heirs aka The Inheritors. The drama occurs in a high school for nobles, featuring a stellar cast that includes Park Shin-hye, Lee Min-ho, Kim Woo-bin and more. There’s everything from romantic plots, teenage problems to more serious issues like bullying and social classes. And yes, it’s not short of dramatic twists!

Descendants Of The Sun

We’re pretty confident that you know this one to all those Song Hye Kyo fans out there. Such was the impact of “Descendants Of The Sun” that when it was released in 2016, South Korea’s tourism shot up, and so did Greece’s, another location the series was filmed. It was undoubtedly a way to discover such places like Navagio beach, the monastery of Panagia Skopiotissa and the dunes of Gomati.

Song Hye Kyo stars as a surgeon, and Song Joong Ki is a soldier, both serving in the army. Working at the emergency camp, they get to know each other and yes, they fall in love. And while this sounds very much like your typical drama, we guarantee you will be hooked.

Crash Landing On You

Hello to this new classic. Over the past few months, we’ve witnessed the staggering success of Crash Landing On You as it became the second highest-rated Korean drama in cable television history. This is thanks to its fantastic casting and compelling storyline. It stars Hyun Bin, a soldier named Ri Jeong-hyuk, and Son He-Jin as an heiress called Yoon Se-ri. It starts with Yoon Se-ri paragliding and is later hit by a tornado. She lands in the inspection area manned by Yoon Se-ri in North Korea, who tries against all odds to help her go back to South Korea over the course of the series. It is most definitely a series worth watching – if you have not already – and rewatching, over and over. 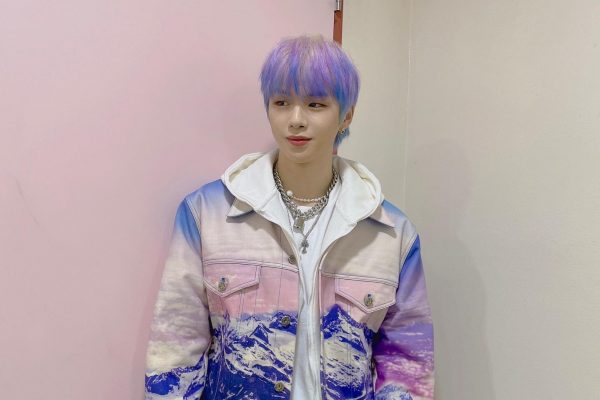