Kim Jones is to join FENDI as the Artistic Director of haute couture, ready-to-wear and fur collections for women. Whilst making his first substantial foray into womenswear, Jones will remain at the creative helm of Dior Men.

Kim Jones’ journey at LVMH Moet Hennessy started in 2011, when he boarded the French luxury conglomerate as men’s artistic director of Louis Vuitton. The British designer led the iconic 2017 collaboration between Louis Vuitton and cult skatewear label Supreme, and since then has been regarded as one of fashion’s pioneers for his melding of luxury and everyday streetwear. In 2018, he was appointed creative director of Dior Men where he created capsule collections with the likes of Kaws, Stussy and Air Jordan. The latter partnership produced the limited edition Air Jordan 1 High OG Dior, one of the most wanted sneakers in 2020.

Jones will lead FENDI alongside Silvia Venturini Fendi, the third generation of the Fendi family, who will continue at the helm of the Italian maison’s accessories and menswear collections.

Jones is to debut his first collection for FENDI in February 2021 on the Milan Fashion Week runway.

See also: Feast your eyes on Brad Pitt in Brioni 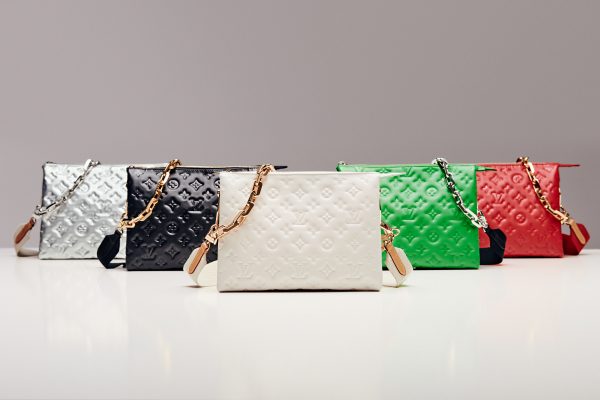