Breakout star Billie Eilish, who at 18 has 5 Grammy awards to her name and a fan base across the globe, announced that she has a brand new Apple Music show, “Me & Dad Radio”, featuring music and candid conversations with her dad, Patrick O’Connell. The show will comprise of six episodes, each featuring music selections by both Billie and Patrick, spanning decades and genres, from the popular and well known, to the rare and obscure.

In an interview with Apple Music’s Zane Lowe, Billie and Patrick reveal that it was their shared love and appreciation for music, which they’ve nurtured through the years, that served as the “genesis of this whole show.”

Eilish stressed that the show will be very different from the one she did with Apple two years ago, “Groupies Have Feelings Too”. She says: “Then, it was at Apple and it was in the studio and it was with the people and the energy and the mics and everything. Now it’s different at home. It’s just totally gives you a different vibe. Obviously it’s me & dad’s show, but then we’re going to have one episode that has mom come and give us some songs and then I want to have another one where Finneas comes and give us some songs.”

Billie also opened up about how she’s dealt with social distancing, what it’s like being on stage, and how we should stay positive through this ordeal. Here are excerpts from that Apple Music interview by Lowe:

On quarantine, fostering puppies, and working out:
Honestly, I was fully uninspired for the first three weeks of this. I was not about to make music. I don’t know why. I just was like, “This is not interesting to me right now.” It was annoying though because it was like that’s the kind of thing you want to be doing in quarantine, but I couldn’t. I don’t know, I wasn’t feeling it… I know that everybody at the beginning of this kind of really got to people and I didn’t really have that experience because I cheated because I fostered two puppies and so I was completely distracted for the entirety… I’ve had puppies, one puppy or two, every day since we got back from tour because it completely took up my all my time, all of it. I worked out every day…And I don’t work out because, ooh, I need to be fit. I work out because I have a body that’s prone to injuries and if I don’t work out, I will get injured. I am hyper flexible and so my body doesn’t know how to use muscles instead of just be flexible. And I have like back problems and hip problems.

On being on stage:
It’s crazy. I mean, everything, touring, shows. I think just being in an arena full of people, jeez. I made a puzzle that I sell now on my website, and it’s a picture from a show I did at the United Center in Chicago last year. It’s just this picture of me, just right in the middle, and everybody in the crowd, 20,000 people with their lights up. Every time I look at that picture, I’m just like, “God.” That feeling does not exist anywhere else. I can’t even state that more, because every time somebody asks me about what it’s like to be onstage in front of that, it’s just like there is no other feeling like that. I’ve never been able to find that exact feeling anywhere else.

On looking on the bright side and using this time to grow:
I kind of have this feeling of, like, I miss my really close friends … I miss people, of course I do, but I also, at the same time, am liking the space. I’m liking that everybody can kind of grow right now. I hope that people are letting themselves grow instead of just reminiscing and wishing they were with other people. If you want to think about the bright side of this, this is a once-in-a-lifetime, hopefully, thing that happens, in terrible ways and in good ways, because this is a time when we can seriously, if we want to change something, if we want to do something, if we want to create something.

On growing up with her fans:
We’ve also grown up together. I think about that all the time because that’s crazy to me. I remember like the second tour I went on, I just was like, “Wow, this is so amazing because I’m seeing these faces that I met a year ago at these shows and we’re all growing up. Like I’ve seen that face before, but they’re grown up a little bit more and I’m grown up a little bit more.” It’s like crazy to think about the fans that were there from like day one in those first shows that were exactly my age. I was 14, or 15, and they were 14/15 and it’s just crazy that we’ve been in the same place mentally, kind of, but just totally different. But in the same place. 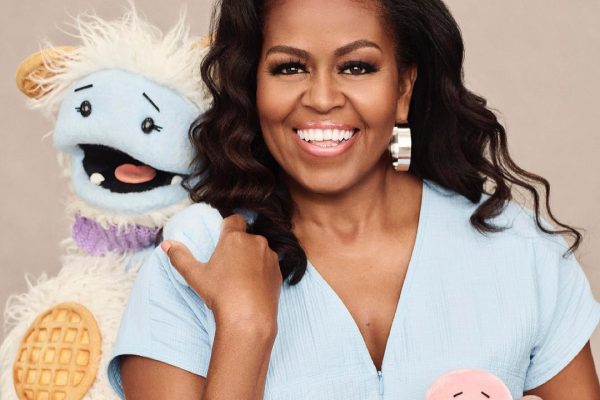 Obama Empire: What’s next from Michelle and Barack 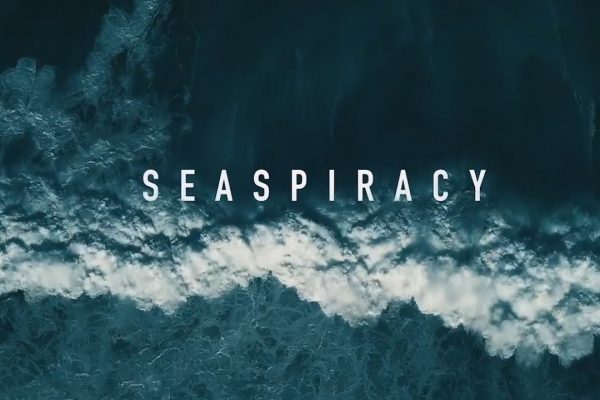