Urayama is a cafe located in an ancient seed planting store hidden in the mountains. In order to change the original sales method, the second-generation owner, Mr Shen Ying Jen, built an exhibition centre on Yangming Mountain (in which the cafe is housed) located north of Taiwan.

Antiques are on display in a greenhouse where Urayama offers a selection of food and beverages. Overlooking a landscaped garden, customers who step foot inside this traditional venue will learn how to use plants and ways in arranging them.

To better spread the message of Urayama and its quaint surroundings, two landscape architects were invited to present plants that are assembled at this location in their own styles. One is the popular landscape architect, Wu Shuyuan. Wu uses his wild grass aesthetics and Japanese imported garden trees in the surroundings of Urayama to present the exotic wild grass garden, Floating Island Oasis.

Another designer is considered a rookie who has risen in repute in a short period of time. His name is Chen Yuanqingting and is often described as an “all-round youth”. Chen is good at interpreting Japanese-style landscapes with different styles in a modern Japanese style and helped Urayama build their Japanese-style gardens called Dry Landscape, Pingting, Bamboo Forest Path, and Urayama Tea Room.

There is also another special small plant greenhouse at the cafe, which collects exotic root plants and succulents. As such, this space not only sells coffee and meals but also provides the enjoyment of two different styles of garden landscapes, as well as antiquities from the Taisho Showa period in Japan. Plants and antiques are sold side by side.

In the future, Urayama is still thinking about more possibilities, such as organising various exhibitions, flower art tea ceremony courses, tea banquets, exhibition spaces, and wedding banquets are all plans in progress.

Also see: #legendeats: new menus and venues to brighten up the season 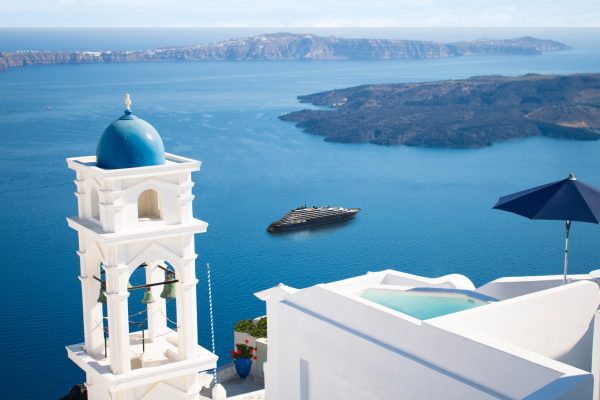