Another month with thrilling shows is making its way on the streaming platform, from the much-anticipated Stranger Things Season 4 to Resident Evil, here are five new Netflix shows kicking July into high gear

The highly anticipated conclusion to the fourth season of Stranger Things is cracking July wide open. Volume one ended with a cliffhanger that shedded light on Eleven’s past (no spoiler here). Struggling with the aftermath of their venture into an even bigger unknown, the group of friends are separated for the first time. If you have not binged on the first part of Season four yet, we recommend you get started. Mark July 1st down on the calendar. The penultimate and last episodes are said to run for 1hr25min and 2hr20min respectively.

Hello, Goodbye and Everything in Between

How do we start a summer month without at least a bit of romance? Claire and Aidan retrace the steps of their relationship in one last epic date – after making a pact to break up before college. After revisiting familiar and unexpected places, they question: stay together or say goodbye forever?

The show premiers on July 6 with the novel-based romantic comedy making you question everything between a couple’s hello and goodbye.

What would the world be like after a deadly – no pun intended – virus reigns victorious over humankind? Premiering on July 14, the cult-horror franchise Resident Evil is set fourteen years after a “zombifying” virus caused a global apocalypse. Jade Wesker, played by Ella Balinska, fights for survival in a world overrun by infected creatures.

Battling for survival, Wesker faces another obstacle as she continues to be haunted by her past, her father, and what happened to her sister, Billie.

Is the idea of remarriage even more complicated than marriage? Starring Netflix’s Tomorrow actress Kim Hee-sun and #Alive‘s leading actor Lee Hyun-wook, this satire on Korean society tells the desires in the remarriage market, revolving around upper-class marriage information companies.

Matchmaking company, Rex, exists to serve the wealthiest individuals on the market for matrimony. On July 15, this series follows clients who want to enter this high-class world through marriage or remarriage.

Directed by Anthony and Joe Russo, this action thriller film follows the journey of the CIA’s most skilled mercenary to uncover dark agency secrets. Unfortunately, he becomes a prime target himself and is hunted worldwide by his psychopathic former colleague Lloyd Hansen and other international assassins.

Its release comes July 22 on Netflix, Ryan Gosling and Chris Evans star in what is said to be Netflix’s most expensive movie to date. 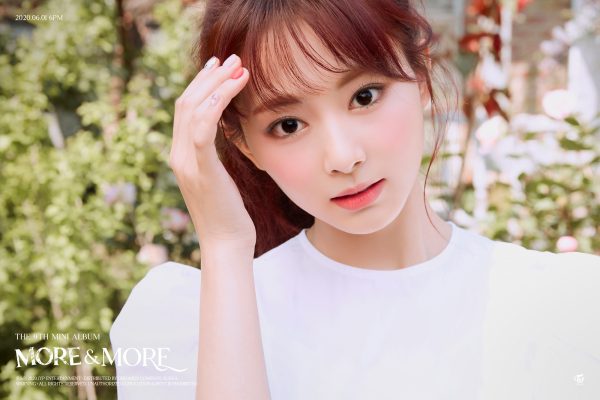 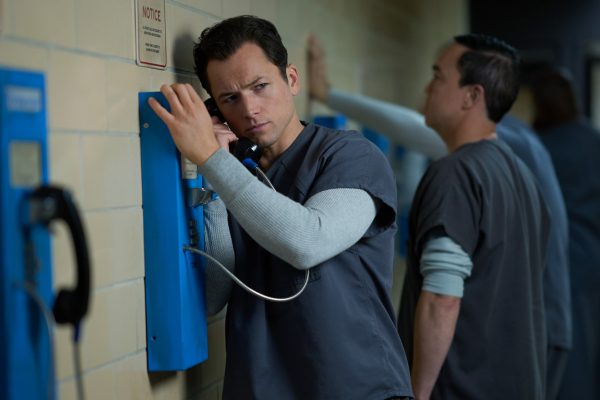