Based on Liane Moriarty’s novel of the same name, the show promises sinister undertones and hidden motives. Nine Perfect Strangers centres on, you guessed it, nine strangers that all come to the uncomfortably calm Tranquillum House for a ten-day getaway looking to be transformed. The retreat’s Russian wellness guide Masha though – played by Nicole Kidman – has some very unorthodox methods and some secrets of her own. With the first few episodes now streaming on Hulu, here are nine reasons to check out the show before someone spoils it.

To prepare for her role as the otherworldly retreat director, Kidman spent all of filming in character. She even told the Television Critics Association that she would only respond to the name Masha for five whole months. Kidman’s technique shows Masha’s disquietingly-off demeanour throughout the show.

Ten minutes into watching, you’ll spot the resort’s chief assistant and think to yourself, ‘Is that Jason Mendoza with a beard?’ And you would be right. The Good Place actor transforms himself into Masha’s devoted deputy Yao who preaches peace and tranquillity.

Get ready for quite a few montages of bananas, strawberries and mystery ingredients blended into brightly colourful smoothies the guests are prescribed throughout the retreat. These tasty beverages might hold the key to the guests’ erratic mood changes.

From meditation walks to potato-sack races, Tranquillum offers guests plenty of fun activities. Between digging holes in the ground and foraging their own dinner, there’s a lot of unwinding that happens in the water. The hot spring and swimming pool seem to attract the bulk of awkward bonding between characters, and trust us, there are a lot of awkward moments.

Melissa McCarthy shines as failing romance novelist Frances. She flounces around in long loungewear to every resort event while throwing on a new shawl for each activity. Her style is one of the few parts of her life that Frances doesn’t need to change.

Along with adapting Moriarty’s other hit series Big Little Lies, Kelley is responsible for some of television’s favourite shows including Ally McBeal and The Practice. Now, taking on Strangers, Kelley adds his dose of directorial magic to the adaptation.

The string of mysterious texts Masha receives elude to the character’s questionable past. Who is sending her the death texts? Is it one of the nine guests? Or someone from her past?

Whenever you think the retreat may have hit a new low, a song is always there to remind you that things will get worse. With tracks like “Pretty Woman Pass On By” and “I’ve Got to Use My Imagination”, the modern resort is cast in a retro light that’s less groovy and more Jonestown.

Like the shifting mood of the characters, Kidman’s accent is just as erratic. Trying to spot where Masha slips up feels like a game. It could however be a hint to the performative nature of the retreat, making Masah’s serenity seem all the more staged. Though, who knows, maybe Masha’s Russian is just a little rusty. Shang-Chi and its unique connections to Hong Kong 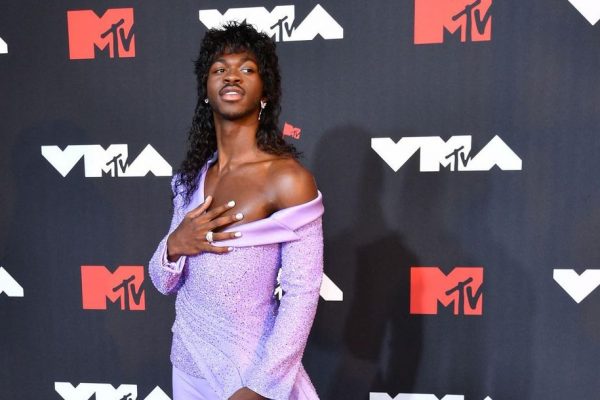 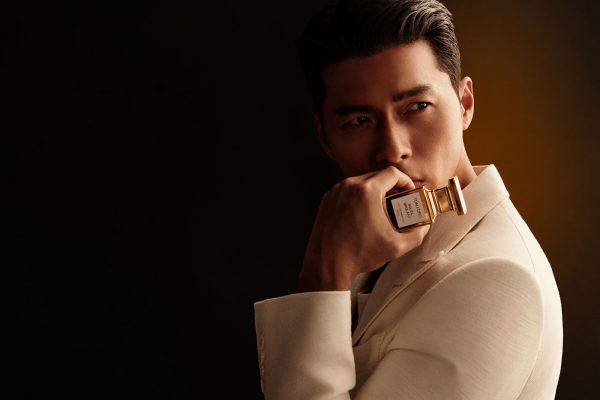 Hyun Bin, BTS and Korean celebs who are faces of luxury brands