For social media, 2020 has been a momentous year. We’ve seen platforms morph and multiply – Instagram is celebrating its first decade, YouTube introduced subscription plans, TikTok came and went, Twitter is now the de facto communications tool of the American president and oh, now there’s something called Reels. The social media landscape has welcomed an even greater number of users who are keen to make themselves seen and heard.

What of its participants in Hong Kong? When we sent out surveys to our chosen 100 this year ahead of populating the newly launched #legend100 minisite, an interesting trend emerged. Presented with tick-boxes to indicate their areas of expertise, the results showed that many had checked multiple or all of the boxes – fashion, beauty, travel, food, lifestyle and more.

The rise of the multi-hyphenate

The days of the category-specific “beauty blogger” and the “fitspo” crowd have made way for a new kind of influencer – the multi-hyphenate juggler of platforms and interests – a fashionista who loves skincare gadgets, owns her own Pilates studio, and knows a thing or two about the best Michelin-starred restaurants around the globe, all while teaching her 500K followers how to achieve that perfect Basque cheesecake burn on Instagram Stories, TikTok (well, while it still operated in Hong Kong) and YouTube. That’s only in reference to the crowd of social media natives.

Digital influencing has grown from a niche subset of participants to a leviathan industry that now sees celebrities and socialites alike magnifying their existing influence across the myriad platforms on offer. No longer a full-time digital-only job, the role of the digital influencer has become a lucrative hustle that’s simultaneously balanced alongside more traditional jobs.

So where does #legend100 fit in? The “#legend index of influencers” first began as a measure of the top digital players on Instagram and has since become the authoritative index of Hong Kong’s most influential key opinion leaders (KOLs). But as the landscape of social media changes, our index is changing with it, too.

Where we once only counted the number of followers or the rate of engagement, this year the #legend editorial team looked to curate a collection of influencers who not only speak loud in terms of numbers, but also in terms of the potency with which they get their messages across.

We’ve looked underground to find Hong Kong-based musicians who are striking it big across Asia and America, and hand-picked players in the space who are spearheading social change. We didn’t leave out Hong Kong’s OG influencers, either – those who form the backbone of key opinion leading – but we’ve also pinpointed a number of up-and-coming figures whose accounts draw you in for a more extended scroll.

Visit the newly launched #legend100 minisite to get the full experience. 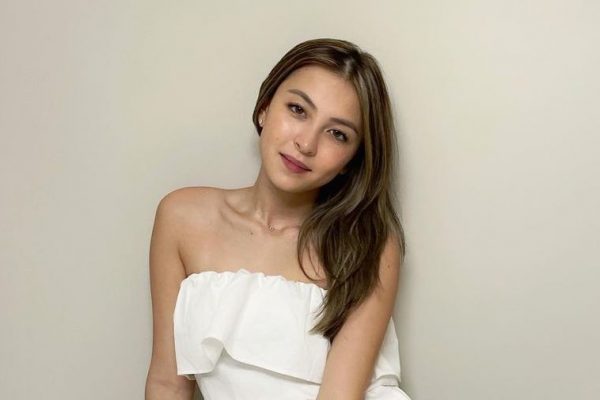 #legend100: Hilary Fan on the importance of mental health 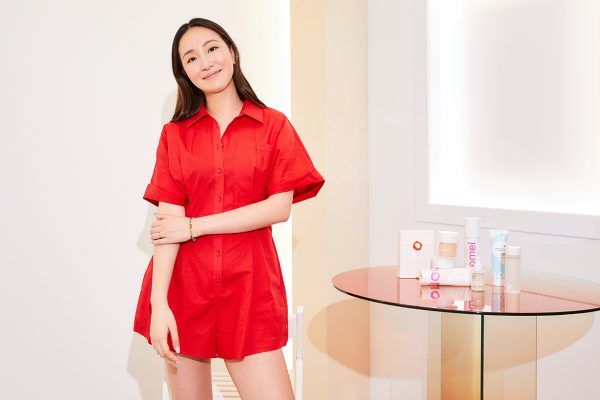