After her Emmy-nominated performance as disgraced business founder Elizabeth Holmes in The Dropout, Amanda Seyfried tells Porter magazine opens up on reclaiming the spotlight in a role unlike anything she has done

Seyfried’s portrayal of Holmes, of the now liquidated healthcare company Theranos, was a kind of character acting she hadn’t played with in her career before, and it’s given her the taste for more. “You’ve done all this preparation and it’s muscle memory now; you’re already walking and talking differently, so you’re halfway there. Now, you just gotta have the emotion behind it as the character. It’s so fun,” says Seyfried.

Even after all the praise for the show, Seyfried is still surprised by the nomination, especially for her big return to the world of television. Her goal was always good, steady work, rather than recognition.

“It’s kind of surreal that we’re here now, that we got nominated, and I got nominated; I got singled out,” she says. “I didn’t spend any part of my career singled out, ever. [I had] no expectation of being singled out, and that’s partly my self-deprecating nature. Never expecting anything great, preparing for the worst, but just continuing to walk on my path.”

Seyfried pursued the role because telling interesting, captivating stories is important to her, and because it gave her a chance to work with the series creator, Elizabeth Meriwether. “With the help of an incredible group of writers, she wrote the perfect series,” the actress explains. “There’s not one beat in there that feels like it doesn’t fit. It’s a miracle, that script, and the direction and the tone of it really worked. I think it was really important, the tone, to make it feel real.”

Seyfried’s feeling particularly appreciative at the moment, at work and at home. “I’ve never gone a day without feeling like I’ve worked really hard. I have no entitlement. I mean, I’m entitled to respect, I think; we all are. But I have no entitlement issues. I have many strokes of luck and a lot of hard work and a lot of being in the right place at the right time. I understand all of that.” 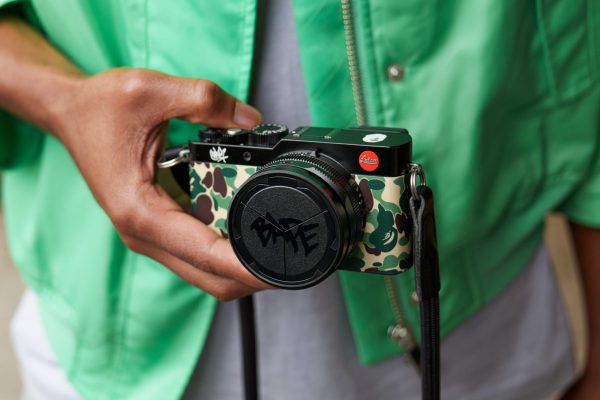