Growing up as The xx Having known each other for over 20 years, Romy Madley Croft, Oliver Sim and Jamie Smith (also known as Jamie xx) are childhood friends who have, impressively, stood the test of time. Forming The xx in 2005, the English trio has defined their own brand of minimalistic sound – a mix of dreamy, indie, electro-pop. This winning formula has seen The xx top the indie and alternative charts – their debut album xx won the Mercury Prize in 2010, while their sophomore effort Coexist hit No. 5 on the Billboard 200. Afterwards, Jamie xx released a critically-acclaimed solo effort, In Colour. Their latest record – I See You – peaked at No. 2 on the same chart. 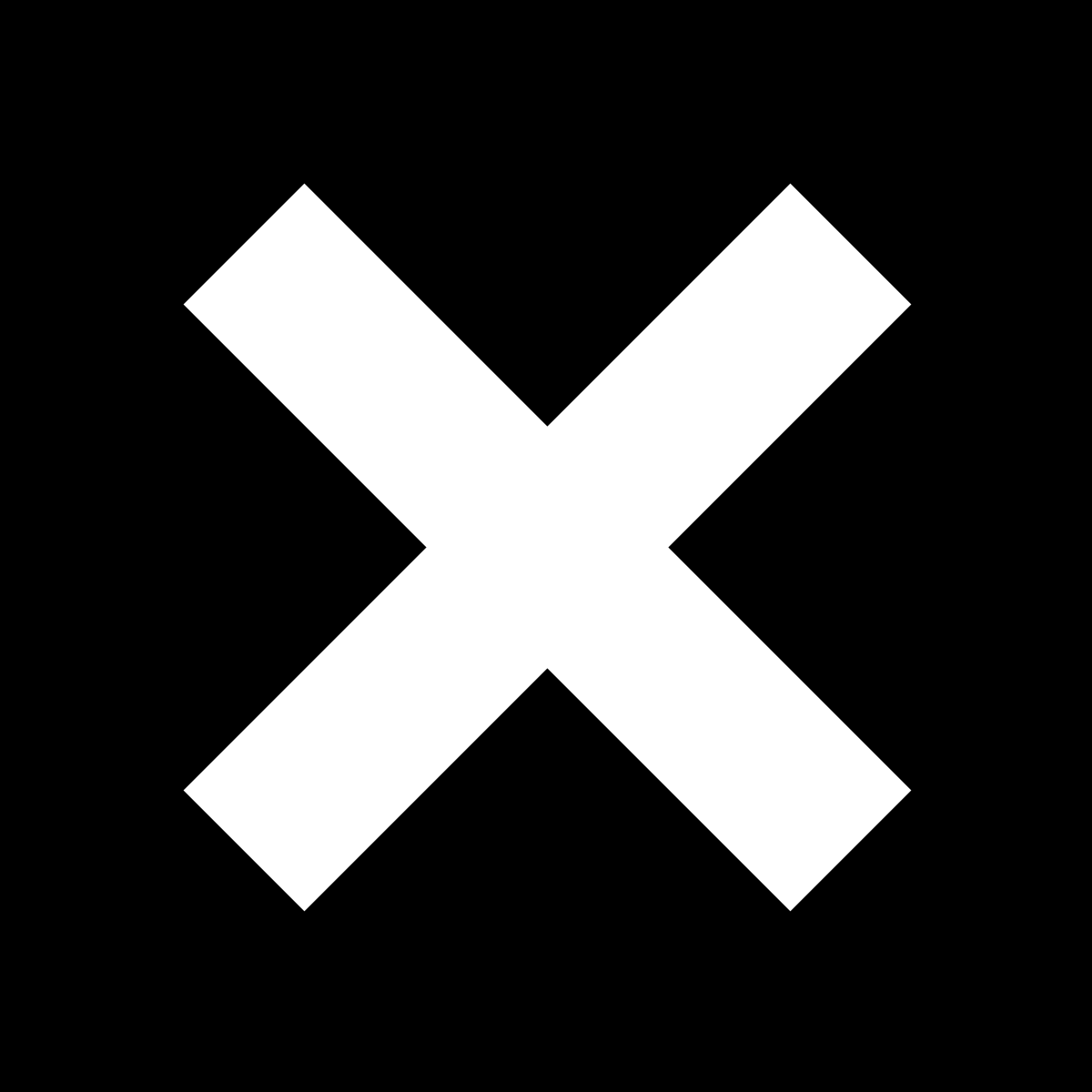 Throughout all of that – the band experienced periods of seeing each other everyday and then not talking at all. But now, they’ve plateaued – in the best way possible – as being basically family. The trio has successfully translated their evolving relationship into an evolving sound. From 2012’s Coexist to 2017’s I See You, the band says this evolution, “is something that only comes about as a result of knowing each other and being best friends for so long.” This is reflected in their creative process, where, “We often have very different ideas about things but we have found ways to take inspiration from one another and learn from each other as our lives have gone on.”

See also: Step out in this season’s coolest footwear collabs

Taking their fans along for the ride, The xx came back with quite a different sound for their latest album. “I think in I See You we were able to branch out a bit more creatively from the parameters we set ourselves in the first two albums.” This ability to branch out came from the worldwide successes they’ve experienced, and of course, “Our relationships have developed and got deeper as we know and love each other more.” They played a sold-out show in Hong Kong back in 2013, but this time around, Romy, Oliver and Jamie will be playing to a much bigger – but still sold-out – crowd at the Asia-World Expo. They’ll be showcasing the growth they’ve experienced within the last five years.  But best of all – the trio love Hong Kong. In their words, “Hong Kong seems like the melting pot in the centre of Asia. We loved playing here last time so we can’t wait to be back.”