Rolex’s Perpetual Planet Initiative is supporting ocean conservation non-profit Mission Blue in creating a global network of hope spots, areas with marine ecosystems whose protection is vital to the health and future of the oceans

The Galápagos Islands’ abundant and unique ecosystems are home to species of plants and animals that cannot be found anywhere else on Earth. When legendary oceanographer, Sylvia Earle, first visited the archipelago in 1966 she remarked that it was “the sharkiest, fishiest place” she’d ever been. Yet, what makes it special also makes it vulnerable. As more people discovered the islands, invasive species were introduced and local resources came under increasing pressure.

The Galápagos Islands were chosen as one of Earle’s first Mission Blue Hope Spots in 2010; a place with abundant biodiversity that could show how human damage in the ocean can be reversed. Now, a groundbreaking expedition, led by Earle, adds to growing evidence of the need for increased marine protection.

Her efforts could not have come at a more critical time. Despite Ecuador establishing the Galápagos Marine Reserve in 1998 – an area covering 133,000 km2 of the islands’ waters – more work was needed to ensure the Galápagos would be used sustainably for years to come by residents, tourists and fishers.

In 2022, nearly 25 years on from the establishment of the Galápagos Marine Reserve, the time had come to assess the impacts of these protections. Sylvia Earle, a Rolex Testimonee since 1982, was joined by a multi-institutional team of scientists on a two-week expedition across the Hope Spot. Their wide-ranging research aims resulted in a comprehensive assessment of the marine ecosystem in the region, identifying both challenges and opportunities for future conservation efforts.

A large part of the expedition was devoted to revealing the hidden and forgotten diversity beneath the waves to provide a baseline value of ecosystem health that can be tracked by future surveys.

Employing cutting-edge technology such as environmental DNA (eDNA) and underwater video systems, the team uncovered vital population data for little-studied animals such as seahorses and endemic slipper lobsters. eDNA analysis isolates traces of animal DNA that is left behind in the water column, which may have otherwise gone unnoticed.

It would not be the first discovery for the team. In a previous year, Sylvia Earle and Salome Buglass of the Charles Darwin Foundation uncovered new species of kelp deep under the surface. During the 2022 expedition, the pair boarded the “DeepSee” submersible, in order to extend their explorations of the depths, and surfaced excitedly with footage of lush forests. There are tentative theories that these rich kelp forests play a critical role in supporting the biodiversity of the region.

The expedition team continued long-term research into the transoceanic movements of marine animals, capturing location tags recording the migration of sharks from as far away as the Mexican Gulf and coastal Costa Rica. These findings are a potent argument for international cooperation in expanding marine protection.

The expedition team also surveyed turtle habitats, mapped the foraging grounds of penguin colonies and measured levels of microplastics. Such a wide range of fieldwork will help conservationists to, as Earle puts it, “think like an ocean” – recognizing the connectivity of ecosystems and that, for marine life, there are no boundaries. To this end, in 2021, Ecuador, Panama, Colombia and Costa Rica announced the creation of the Eastern Tropical Pacific Marine Corridor initiative, joining and increasing protected waters − to create a fishing-free “swimway” in a critical migratory route for sharks, turtles, rays and whales. While this is an important step forward, the work of Earle and her expedition team shows that there is a need to further widen and increase the number of swimways.

Manuel Yepez and Alex Hearn are Mission Blue’s Galápagos Islands Hope Spot co-champions, inspirational figures in the protection of a key part of the ocean. Hearn, from the Galápagos Science Center, was the principal investigator on the expedition under Earle’s leadership and convened the international team of scientists who took part. He believes that “if we can get it right here [in the Galápagos], that is a blueprint for getting it right across the planet.”

In this Story: #watches & #jewellery / #destinations 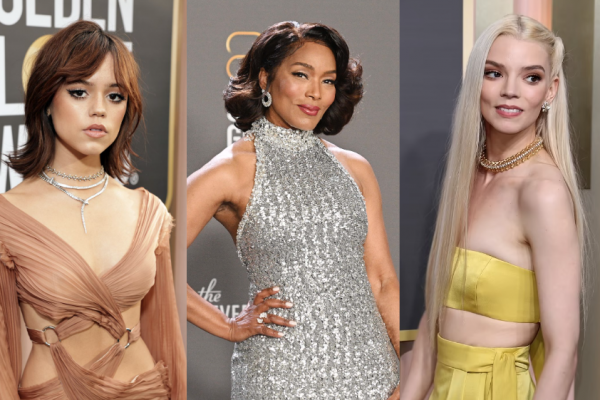