At the young age of 24, Austen Chu has quickly cemented himself as ‘one to watch’ in the luxury watch industry. Today, he counts prestigious watch brands including Audemars Piguet as collaborators, with occasions where he was even invited to design and consult on limited-edition pieces.

We recently spoke to him about his impressive collection of fine watches as well as his new venture, WRISTCHECK, a platform that sets a new standard for pre-owned luxury watches catering for the new generation of collectors.

See also: In conversation with Austen Chu and Jean-Christophe Babin

You are known to be an avid collector of Audemars Piguet. Why AP?

Initially, it was the pure design that drew me into the brand. Back when I was a kid – before I knew anything about watch prices or brand prestige, I would spend my free time on watch forums and immediately, the Royal Oak stood out to me. Fast forward a few years, and my love for the brand has just grown deeper because AP is one of the only Swiss brands that continuously tries to push the boundaries and create new paradigms in the market.

Of course, the most successful example of this would be The Royal Oak (1972). Still, it holds true to them in many other aspects, such as the Royal Oak Offshore (1993), the Royal Oak Concept (2002), and many other feats, such as making the first open-worked wristwatch in the 1930s, to creating the world’s first perpetual calendar wristwatch with a leap year indicator in 1955. Building upon this, AP was also one of the first high-end Swiss watch brands to innovate with different materials from other industries.

What qualities in a watch draws you most into collecting it? How much of it is intuition?

I would say it’s almost 100% intuition. However, the main characteristics that draw me into a watch would most definitely be aesthetics over everything. I say this because let’s face it, if you’re wearing the watch on your wrist for most of the day, it needs to look good to you. If a watch doesn’t pull on any heartstrings, it’s probably not the right watch for you.

I gravitate more so towards sports watches on metal/rubber straps, and I have a soft spot for openwork watches (but only when done right). The beauty of watch collecting is that every collector has their own personal tastes and preferences, and there is no strict ”right and wrong” of watch collecting. It all comes from the heart and what speaks to you.

Why do you think that there’s still a steady demand for analogue watches?

It’s an amalgamation of many things, but in my view, it’s mainly due to social media and the introduction of the Apple Watch. Social media gave many watch brands and collectors a more international and centralised voice that gave the hobby of watch collecting much more exposure than ever before. This even further boosted demand for ‘hot’ brands and models.

I say the Apple Watch because of one simple thing – it brought back attention to the wrist. Growing up in Shanghai during my teen years, I was always one of a few people in my class that would always have a watch on my wrist, and I noticed a sharp increase of this since the introduction of fitness bands and the Apple Watch.

Could you share with us more about the certified pre-owned watch platform you are working on?

I’m starting a new and holistic watch platform called WRISTCHECK. In a nutshell, our mission is to inspire the next generation of watch enthusiasts through the seamless integration of world-class editorial, a safe and secure watch exchange, and a brick-and-mortar store in Landmark Atrium that aims to shift the paradigm of conventional watch retail. I won’t say anymore, aside from the fact that our platform is launching in Q1 2021, and our physical space will be open in Q2 of 2021.

What advice would you give to someone trying to transform their hobby into an entrepreneurial opportunity?

My only piece of advice is to stay true to your passion and to never give up. Everyone has the same 24 hours in a day, so if you’re passionate about something, you will continuously strive to improve your craft, and you’ll be working on that passion 24/7, even after working hours. This gives you a competitive edge over most people in the respective industry you’re trying to get into because you’ll be working while they’re resting. I believe that opportunities exist in every industry and niche, but only genuinely passionate people can identify them. Tiffany & Co.: Beyoncé and Jay-Z shine in About Love campaign 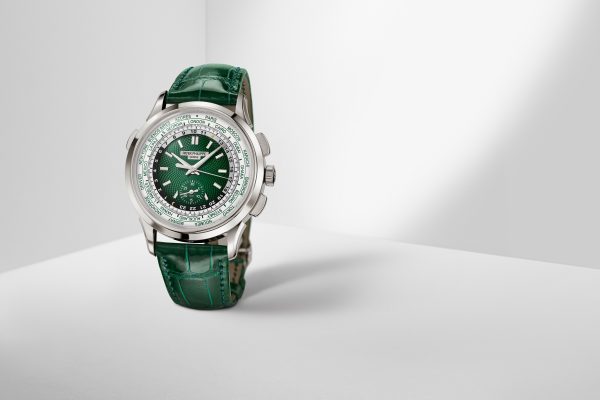 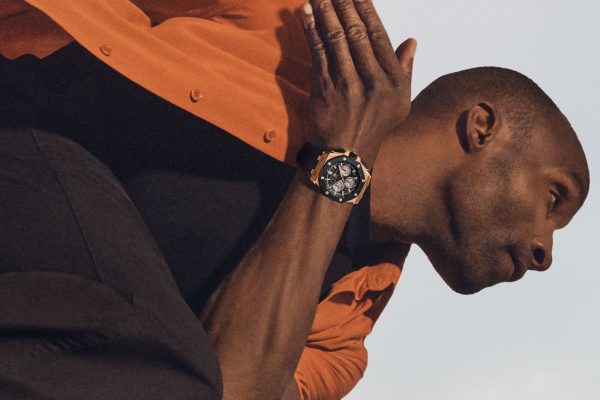