Rimowa continues its legacy of purposeful travel by joining forces with dynamic icons—Rihanna, Patti Smith, LeBron James and Roger Federer— and exploring the role travel plays in their lives amidst unprecedented changes in four stunning short films as part of the Never Still campaign.

As a creative powerhouse, fashion titan, and entrepreneur, Rihanna takes an unorthodox approach, escaping to the desert in her caravan. Captured in her raw moments by the intuitive Gray Sorrenti, Rihanna muses what’s truly important in her life is accentuated by time away from the daily bustle.

With an unparalleled track record, tennis champion Roger Federer took a breather from the ceaseless competitions to reconnect with mother nature. Director Karim Hu Doo shows the Swiss sensation in snow-covered hills with a newfound perspective inspired by a moment of bliss to slow down.

Basketball legend LeBron James talks about travelling with intention and the importance of the company, saying “Now it’s not about how far you go, but why you go.” Shot by Philip Templeman and Jonas Lindstroem, the prominent star and philanthropist took the opportunity to focus on family and support his community in Akron, Ohio.

Creative collaborator and friend, Steven Sebring follows Patti Smith back to the sleepless streets of Manhattan. The New York Times bestseller author, who also acts as the film’s narrator, is pictured outside prominent places of her creative journey, including the Electric Lady Studios which was once used for the Rimowa recording.

Written as an ode to a new era of travelling, Smith’s poem Never Still beats on throughout the film, expressing the human urge to travel. Individual lines from the poem will grace the cities of Berlin, Hong Kong, London, Paris, New York, and Los Angeles—making an important statement about travel in today’s world. 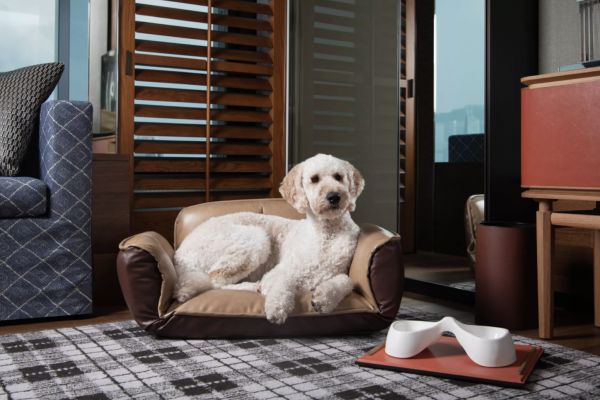 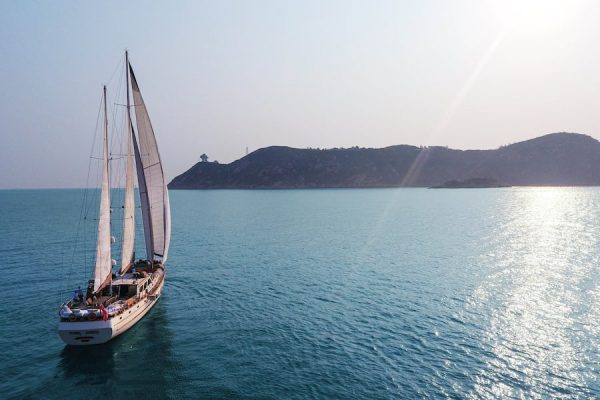