In continuation of their Extraordinary Women campaign, Piaget is holding an exclusive exhibition at their Mandarin Oriental boutique from now until 6 November. Showcasing striking timepieces worn by “three of history’s most revered women”, the exhibition will be a first for Asia and Hong Kong.

The exhibition features several pieces from the Piaget Private Collection – one of which is a yellow gold hand-crafted pocket watch with a Grandfeu enamel dial, signed off with the Piaget name and “La Côte-aux-Fées”, its place of origin. This timepiece was a gift from founder George-Edouard Piaget to his wife Emma Piaget, to honour both the love they had for each other and their shared craft of watchmaking.

Renowned classical Hollywood star and humanitarian activist Elizabeth Taylor was known to have a deep affinity for jewels, at which her most lavish spending was directed. Taylor’s luxurious collection was one that grew exponentially over the course of her life, and two pieces that are part of the Piaget Private Collection will show at the Mandarin Oriental boutique: namely, an incredible Piaget timepiece formed from a jade dial and a cuff made of whirling yellow gold hoops, as well as a gold wristwatch with an elegant opal dial.

Former First Lady of the United States Jackie Kennedy is widely recognised as a woman of impeccable style and poise. Her contribution to this exclusive exhibition, is an extremely unique 1967 Piaget piece she had picked out herself. The timepiece features an oval-shaped jade dial encased by four emerald stones and six times the amount in glittering diamonds. Piaget bought back Jackie’s original watch at a Sotheby’s auction.

In addition to these iconic women’s watches, the exhibit will include other magnificent Patrimony timepieces from the ’60s and ’70s. To further celebrate the feminine spirit, the works of Vanessa Franklin, an ‘Extraordinary Woman’ in her own right and established French photographer, will be displayed alongside the Piaget Patrimony timepieces.

The full exhibition on ‘Extraordinary Women’ will be showcased at the Piaget Mandarin Oriental boutique until 6 November. 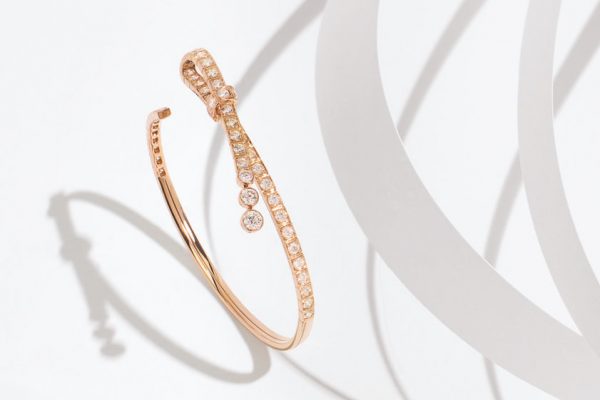 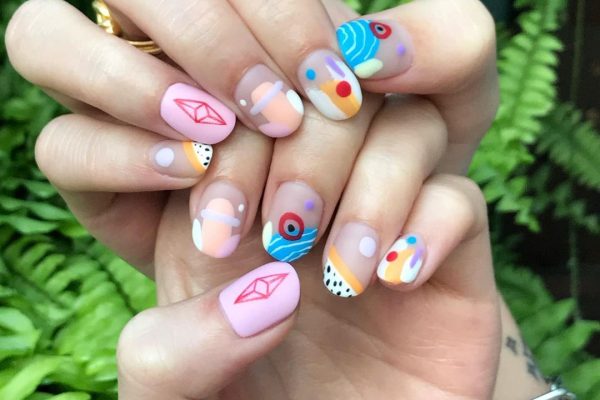 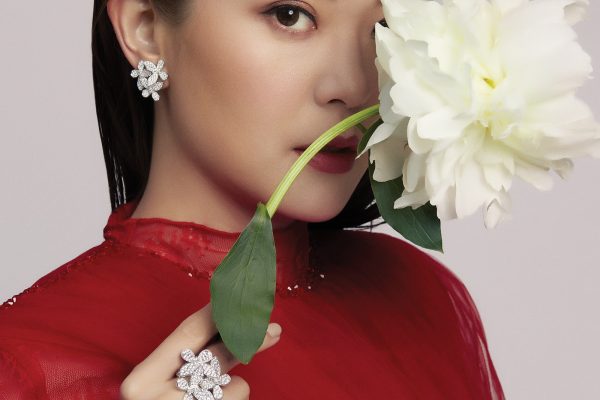