If you’re a dystopia junkie who loves Squid Game and are looking for another corrupt game show, you will want to check out these five survival dramas

Black Mirror’s Season 1 Episode 2 is set in a society in confined rooms with walls full of video screens where people live under the constant influence of digital entertainment, be it a talent show called Hot Shot, video games or the neverending advertisements which one has to pay to skip through. On top of being plagued by the repetitive virtual lifestyle, there is a distinct class system based on people’s appearance—beautiful people in the upper class get to appear on television, the average middle class earns a living pedalling bikes and the overweight serves as janitors and subjects of humiliation. Want to know what goes beyond the enclosed spaces? Follow Bingham Madsen played by Danie Kaluuya as he attempts to crack the screens, literally or not, in yet another techno paranoia-inducing story.

One regular day, protagonist Arisu played by Kento Yamazaki comes out of the subway bathrooms with his friends to find that they were the only ones left in the city, or so they thought. The trio starts participating in a series of deadly games with more emerging players. At large this may sound similar to the synopsis of Squid Game, except Arisu never had a choice to begin with since a laser beam shoots anyone who tries to leave a game arena. Applauded for its visuals, cinematography, acting, and use of graphic violence, games in the series were compared to other popular sci-fi, thriller, and horror shows including Ready Player One, Saw, and Battle Royale to name a few.

Kinji Fukasaku’s action-thriller classic is considered a cultural phenomenon and one of the most influential films of recent decades, so much so that the Quentin Tarantino, who is well-versed in unapologetically violent graphics himself, stated in an interview, “If there is any movie that has been made since I’ve been making movies that I wish I had made, it’s [Battle Royale]”. The story follows Japan after a major recession and the government has passed the “Battle Royale ACT”. As a result, a class of ninth-graders was forced to kill each other to be the last one standing in the span of three days on an isolated island. Equipped with a map, food, and weapon, the students wear explosive collars which detonate upon their disobedience. Find out who the victor is or if the students break the system.

If you liked Parasite, you will want to watch this Bong Joon-ho-directed sci-fi action film in which the Oscar-winning filmmaker takes audiences on another exploration of classism. Starring Song Kang-ho, Tilda Swinton, and Octavia Spencer amongst a diverse cast, the story takes place aboard a luxury train and namesake of the film. The train carries the last survivors of Earth’s second ice age which was a result of a catastrophic attempt to stop global warming. The class-divided passengers live in starkly contrasting conditions with the elite in extravagant front cars and the poor in a squalid caboose. Watch Curtis Everett played by Chris Evans lead a group of lower-class people to fight for a better life as they manoeuvre to the front of the Snowpiercer train. There’s also a series on Netflix of the same name based on the movie.

Speaking of the rich-bets-on-poor trope, the dystopian universe of The Hunger Games film series has been compared with Squid Game for its sinister games designed to the liking of rich people. Set in the nation of Panem, one boy and one girl from each of twelve districts are forced by a random draw to participate in the Hunger Games. Starring Jennifer Lawrence as Katniss Everdeen who volunteers as tribute to replace her little sister, The Hunger Games, Catching Fire and Mockingjay Part 1&2 will take you on a nail-biting ride along with Josh Hutcherson as Peeta Mellark, Woody Harrelson as Haymitch Abernathy, and more.

Also see: 5 gadgets from Bond movie No Time To Die you can actually own 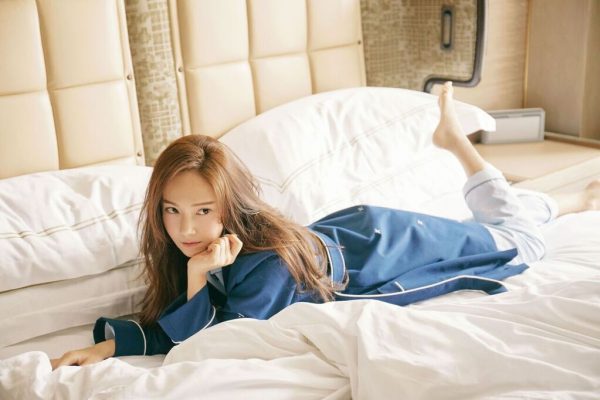