The first female non-Caucasian judge in MasterChef history, Melissa Leong has become the face of a new era in food reality television. She talks to us about overcoming adversity, finding her voice and empowering others to expand their world view

“She’s a full-figured curvy girl, your salad, and I like curves,” Melissa Leong once said while reviewing a plate of roasted carrots on MasterChef Australia. Known for her distinctive flair for words and her larger than life presence on screen, the food writer and critic has swiftly become a household name since she joined Jock Zonfrillo and Andy Allen on the MasterChef Australia judging panel in 2019, making history as the show’s first female and non-Caucasian judge.

Growing up in a Chinese Singaporean family, Leong has always seen food as a language of love. “It’s the way we communicate our care for each other: sharing food, cooking together, going out to eat,” she says. “[Food] carries history, stories, elation, sadness.

And truly touching people with food, according to the food critic, means to tell your story no matter what it may be. “It has to come from a real and vulnerable place. And not every story is light,” she explains. “I find depth and darkness crucial to counterbalance the bright and the inspirational. Everything needs balance and context and, yes, a story.”

Not your typical Asian

Contrary to expectations, Leong did not have her career mapped out from the start. “I’m not a typical Asian in that regard!” she says, laughing. In fact, the MasterChef judge discovered her love for food writing while she was working in advertising. “There was no plan, just a commitment to try to listen to myself and intuit my way through a process of learning, until I found my way,” she says. “Sometimes it takes time, trial and error to discover who you are and what you’re meant to be.”

Leong says the decision to take on the position of MasterChef judge as an Asian woman was one made based on intuition. “I didn’t think about it when I said yes. I don’t think anyone would. I felt ready to take on the job, and so I did,” she recalls. “I’m proud to be who I am, representing a new perspective and a new voice, and I’m respectful of those who blazed the trail long before me, to allow me the opportunity to step up.”

Leong’s journey since joining MasterChef, however, has not been an easy one. She’s been subject to racial micro-aggressions, something she’s no stranger to as an Asian growing up in Australia. “As children, all we want is to integrate and be accepted,” she says. “Thinking back, I overlooked a daily barrage of racism, from small and microscopic things to the more overt. Being asked to only review Asian restaurants because ‘obviously’ I would know them better, doesn’t seem particularly racist, but who’s to say I don’t know what makes great French cuisine great? Because I do.”

Leong realised that in order to make a change, she had to pick her battles and stay in the game. “Someone once told me that you have to be in it to change it,” she says. “I overcome adversity through tenacity, resilience and patience: all qualities I’ve learned as a proud Chinese Singaporean woman, from my parents and my community.”

Despite the challenges she faced, Leong has grown to value the stories interwoven into her cultural identity and carries her heritage proudly in her career. In her view, culture extends beyond who we are as people to “our history and the stories and sacrifices made for us to be where we are today. The more I do this job, the more people tell me how it has helped them remember to value their own stories. That’s pretty potent stuff.”

When it comes to diversity and representation in the food industry, Leong thinks there’s still a long way to go. She was particularly moved by an essay written by African-American food writer Adrian Miller, in which he points out that many gatekeepers in the industry are white.

“The choices they make about who writes what, and their perspectives on other cultural food backgrounds means a lot of the stories being told do not adequately represent the perspectives of us all,” Leong says. “Being evangelically told about your own culture by a white person who has only newly discovered it is jarring.”

The key to moving forward

Leong believes that solidarity and empathy are the key to moving forward and that change can only be made if we actively empower those around us. “We must open the door for one another and consider and value perspectives outside of our own world view,” she says.

The pandemic, meanwhile, has not stopped Leong from trying out new recipes and cooking for her loved ones. “My never-fail-to-impress dishes are things like Hainanese chicken rice with all the trimmings, or a slow-roasted joint of lamb – simple food with honest flavours.”

As for how she wants to be remembered in the food industry, Leong wishes to leave behind a legacy of authenticity and kindness. “I’ve been the underdog for so long, and probably always will be,” she says. “So I make a point of opening the door for others, and lifting up as many people as I can with whatever I have to do it with.” 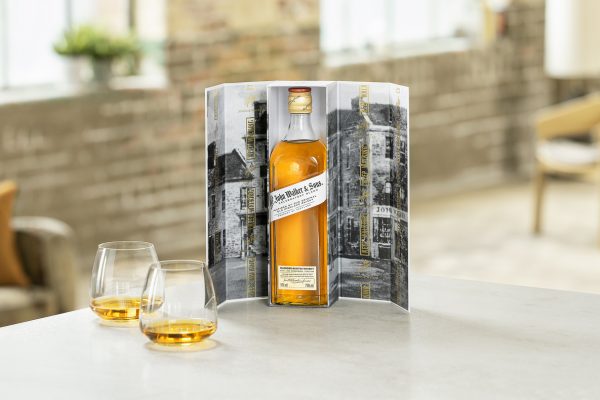 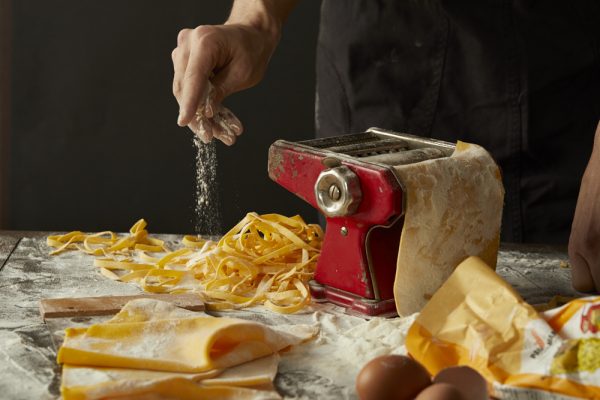