Taking the city by storm, these up-and-coming Hong Kong celebrities to watch have a grassroots following that hasn’t been seen since the city’s ’90s entertainment heyday

A rising star from the popular ViuTV reality show King Maker III, Anson Bean is named for his childhood love of jelly beans. He has now been signed to Media Asia and just released a new single, Crush (oh no!).

Before he got his big break as the vice-captain of Mirror, Anson Kong trained as an idol in South Korea and was in local band Jappers. There’s no doubt he’s put his industry experience to good use as Mirror becomes more famous by the day.

Since participating in Good Night Show – King Maker by ViuTV, Anson Lo joined boy band Mirror in 2018, before which he was a dancer. Since his solo debut in 2020 he has won the New Artist Gold Prize Award and gained recognition for being cast in the Hong Kong adaptation of Japanese comedy drama series Ossan’s Love.

Denis Kwok, stage name 193 after his height in centimetres, is a member of Hong Kong comedy boy band Error, which was formed out of the Good Night Show – King Maker by ViuTV in 2018. Previously a fashion buyer and stylist, Kwok went viral and gained nearly 120,000 Instagram followers in a week after sarcastically responding to Tsang Chi-wai’s belittling of ViuTV.

From the Good Night Show – King Maker by ViuTV,Edan Lui joined boy band Mirror in 2018, before garnering more than 1 million views for his first solo music video on YouTube and being cast in Ossan’s Love.

Having solo debuted in Mirror since joining it from the Good Night Show – King Maker by ViuTV, Ian Chan has a reputation for having the best singing voice in the group. He was previously a professional volleyball player.

You may have seen her on #legend’s September digital cover, but Jeannie Ng isn’t just a model. She rose to fame as a cast member on the beloved YouTube channel Trial and Error and went on to appear on the ViuTV reality show You Only Live Once, where she flaunted her singing and dancing abilities

Well known for singing in a Japanese indie style, Jer Lau debuted as a member of Mirror after the Good Night Show – King Maker by ViuTV. With his solo debut in 2020, he has 238,000 followers.

A competitor in the Good Night Show – King Maker by ViuTV and inducted into Mirror in 2018, Keung To has since had his solo debut and won the Most Promising Artist award at the 2019 Top Ten Chinese Gold Songs Awards. With 380,000 followers, he’s gotten many advertisements and sponsorship deals.

Musical genius Manson Cheung got his start on the local talent show King Maker III in 2020. Not only a singer-songwriter, Cheung also plays multiple instruments, like guitar and saxophone. Now, he’s released his own original song along with a music video.

Actor, director, YouTuber – Neo Yau wears many hats. Since his breakout role in the 2015 movie She Remembers, He Forgets, Neo Yau has directed and acted in ViuTV drama Haters Gonna Stay. He’s also the co-owner of a popular YouTube channel called Trial and Error.

Since starring in local film Our Days in 6E, Shirley Chan has been involved in many other local movies as well as several ViuTV reality shows as a host or participant, and has 126k followers.

A ViuTV artist since 2018, Shirley Sham was crowned Miss Earth China 2014, and has experience modelling, having been featured on the Men Club cover.

Since his debut in Weeds on Fire in 2016, Will Or has also appeared in ViuTV dramas 3×1 and Leap Day. His newest film, Drifting, was well received by audiences. If you haven’t seen him on the silver screen, you might recognise him from the various music videos he’s starred in.

Having been involved in the local film industry since he was just 14, it’s safe to say that Yatho Wong has ample acting experience under his belt. Evident from the stylish photos on his Instagram, Wong has also been branching out into fashion more. 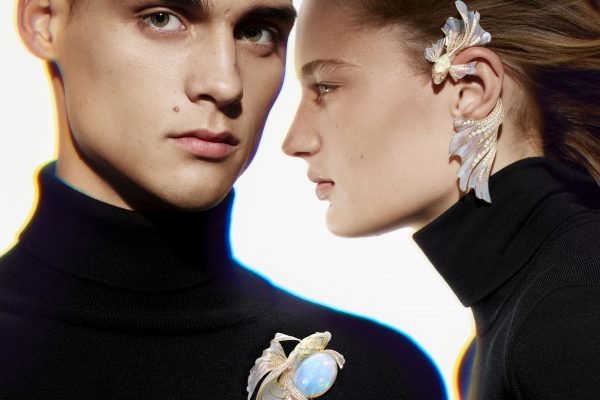 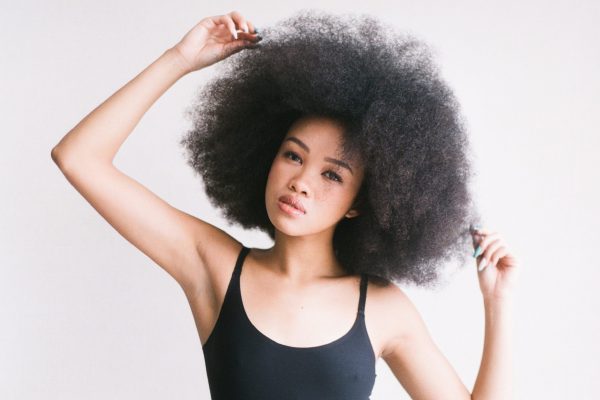