Dunhill’s Lock Bag became an instant must-have from its debut at their autumn-winter 2020 runway show in Paris. This year, the heritage luxury British brand is celebrating their new house icon in a photo shoot that features their newest accessory at landmarks and neighbourhoods all over London.

This photo series, captured by photographer Chris Rhodes, is part of creative director Mark Weston’s approach to modernising the brand’s identity. The Lock Bag itself is a modern interpretation of the classic British attaché cases from its archive, which goes back nearly 130 years. It is classic elegance meets practicality, with a dose of subversiveness.

The Dunhill Lock Bag has a slim and solid frame with a nylon-padded interior and polished brass lock – also inspired by a trip into the archives. At launch, it came in three calf leather options (black, ink and oxblood), and two limited options inspired by the iconic Rollagas lighters and 1970s packaging: AD brass and AD silver.

The photo series shows a new version for SS21: a white version from responsibly-sourced eel skin leather with silver-finished hardware. dunhill hopes to further showcase its idea of a contemporary Britain changing with the times, by visualising it against the background of contemporary London, with its diverse culture, history and architecture.

The Bank of England is an iconic landmark in the central financial district of the City of London. A historic mecca of British executive style, city worker silhouettes and the traditions of English tailoring; a place of history and a very particular clientele.

Close to the Tower of London, Tower Bridge is London’s defining landmark, an icon of London and the United Kingdom. The image of the ink Lock Bag captures the melting pot of contrasting architecture and styles that define the city. London has a way of bringing unexpected things together.

The most iconic of London art schools, leading the way in innovation and influence throughout the fashion industry and arts. During the 1960s and 70s, the sculpture department of Saint Martins was the most famous in the world where head of Frank Martin nurtured some of the countries most talented artists.

Arguably London’s most famous entertainment district known for its party atmosphere and, at times risqué vibes. Set to a neon backdrop Soho brings music, film and theatre together, rewriting the rules and challenging perceptions.

Home to the National Portrait Gallery, Trafalgar Square brings art to the people. One of London’s most famous communal spaces, the square has a unique quality and location, enabling people to come together.

Running from Park Lane in the west to Davies Street in the east, Mount Street is just around the corner from dunhill House and Berkeley Square. 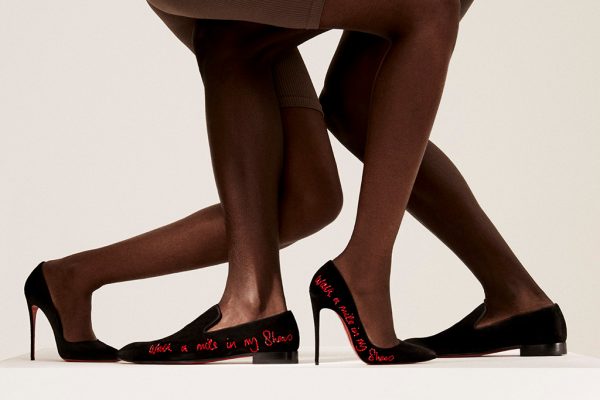