The concept of masculinity has evolved over the years… or has it? Our October 2020 Men’s Issue – fronted by Taiwanese actor, Jasper Liu – dove deep into this topic, and even featured a MMA-meets-makeup photo shoot with some of Hong Kong’s toughest men.

To coincide with the Men’s Issue, we asked someone who’s used to challenging stereotypes, Zain Syed (aka. @z.a.i.n.6, who started his now hugely popular YouTube channel to dispel stereotypes about being an ethnic minority in Hong Kong), to share his thoughts on what it means to be manly, the pros and cons of being a guy, and one thing he’s afraid of.

What does being manly or masculine mean to you?

It is a mentality, rather than being physically masculine.

Who would you say is the manliest/masculine person you know, and why?

Eminem, because through his rap and [life] story, I realised that no matter how hard one’s life can be… if you hustle and keep going towards your goal, you can literally climb mountains.

When do you feel the manliest?

Whenever I overcome my lows, I feel like I can achieve anything.

When do you feel the least manly?

During emotional breakdowns and not being able to face the position that I’m in.

The best thing about being a guy?

I have the freedom to pursue my dreams, while women in society are often labelled as “weaker” than men and perceived to back men up instead.

Are there any times when you wish you weren’t one?

When other men are disgracing women.

Men are often conditioned by society to not show fear. What’s one thing you’re afraid of, and why?

I’m afraid of being labelled as a “minority” because of my race. I don’t need special attention and I just want to be seen as a “normal” individual. Christmas gift guide: What to get the techie in your life These are 2020’s most searched words of the year 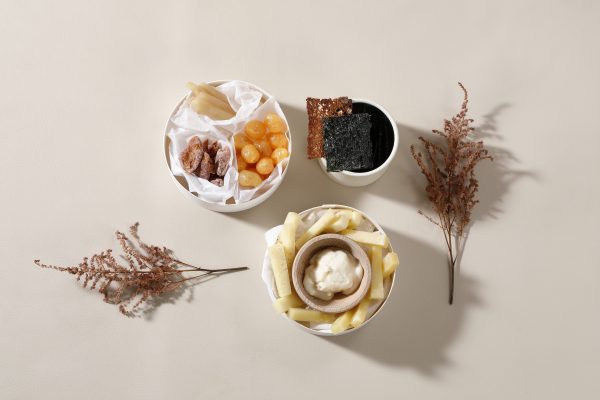