Ever wonder what silence sounds like? The whisper of Rolls-Royce’s newest vehicle. Named after its serene acoustic ambience and succession of the Rolls-Royce’s Ghost model, the new Rolls-Royce Ghost is the most technologically advanced Rolls-Royce in the luxury marque’s 116-year history.

The Ghost model was first introduced to the Rolls-Royce portfolio in 2009. Unlike the flagship Rolls-Royce Phantom, the first Goodwood Ghost was designed to be a less ostentatious means to own a Rolls-Royce for a rising younger and more international clientele. The new car was smaller and built to be self-driven, showing the world that the Rolls-Royce could offer more than their traditional chauffeur-driven experience. After 10 years, the Ghost remains the most successful product in Rolls-Royce history.

The new Ghost is engineered to reflect Rolls-Royce’s latest “Post Opulent” design philosophy, which champions simplicity and quality in an increasingly superficial world.

Built on Rolls-Royce’s hand-welded aluminium space frame architecture, the new Ghost is equipped with the hallmark 6.75-litre twin-turbo V12 engine, delivering 571PS and 850nm. The exterior of the vehicle is uninterrupted by shutlines and appears as one white fluid canvas, aesthetically translating the marque’s new minimalistic design philosophy. It comes with a world-first Planar suspension system, which allows clients to anticipate and react to demanding road surfaces. Automatic doors open to a tranquil sanctuary: every one of the new Ghost’s interior components are fine-tuned to a common sound frequency, allowing clients to enjoy their drive to a cocooning, near-silent acoustic.

“The only components that we carried over from the first Goodwood Ghost were the Spirit of Ecstasy and umbrellas. Everything else was designed, crafted and engineered from the ground up. The result was the most technologically advanced Rolls-Royce yet. It distils the pillars of our brand into a beautiful, minimalist, yet highly complex product that is perfectly in harmony with our Ghost clients’ needs and perfectly in tune with the times.”

The new Ghost also marks the debut of bespoke feature “Illuminated Fascia”, which has been developed by Rolls-Royce over the course of two years. Located on the passenger side of the dashboard, the Illuminated Fascia brings to life a glowing Ghost nameplate surrounded by more than 850 stars, subtly echoing the marque’s iconic Starlight Headliner. It is illuminated by 152 LEDs, each meticulously colour matched to the cabin’s clock and instrument dial lighting.

For more details and design films about the new Rolls-Royce Ghost, visit thenewghost.com

Rolls-Royce has also launched a series of five podcasts about the design and engineering of the new Ghost. Hosted by Johanna Agerman Ross, Curator of Twentieth Century and Contemporary Furniture and Product Design at the Victoria & Albert Museum in London, the podcasts are available on Apple, Google, Spotify and Deezer. 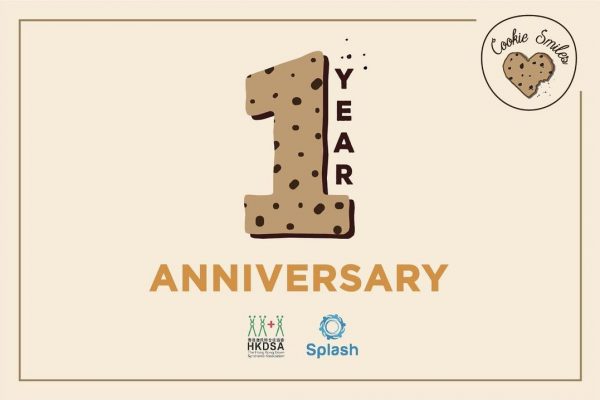