Just a few hours ago, Microsoft co-founder Bill Gates took to Twitter to announce that he and wife Melinda Gates had decided to end their marriage.

This was no rash decision, apparently, as the couple had put “a great deal of thought and a lot of work on our relationship” before coming to this decision. They have three children together and run the Bill & Melinda Gates Foundation together, which focuses on fighting infectious diseases, reducing extreme poverty and increasing access to healthcare.

At 65 years old, Bill Gates was once the world’s richest person but is now ranked the world’s fourth wealthiest according to Forbes, with a net worth of $124bn (£89bn). He and Melinda met at Microsoft in 1987 when she was working as a product manager, and eventually wed in Hawaii in 1994.

Besides Microsoft and his philanthropy, Bill is widely known for his 2015 TEDTalk on ‘The Next Outbreak’, where he warned how we needed to “put all our good ideas into practice, from scenario planning to vaccine research to health worker training.” Unfortunately, his advice was left unheard and here we are now in the midst of the Covid-19 pandemic.

In Bill’s tweet, he says, “We continue to share a belief in that mission and will continue our work together at the foundation, but we no longer believe we can grow together as a couple in the next phase of our lives.

“We ask for space and privacy for our family as we begin to navigate this new life.” New lives as two of the world’s most eligible billionaire singles? Ladies and gentlemen, get in line…

See also: Post-COVID travel: Why private islands are the way to go

Art agenda: 5 Hong Kong exhibitions to see in May 2021 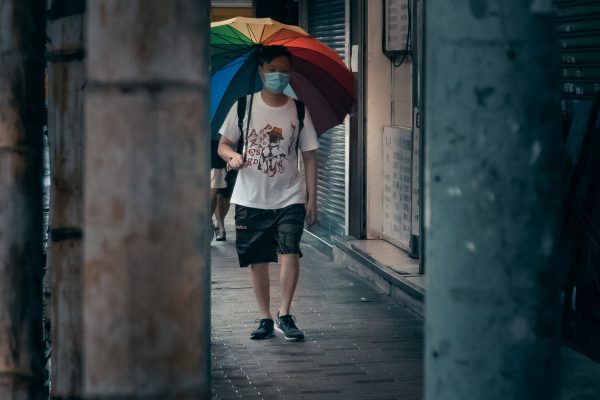