The Harry Winston New York collection is made up of eight sub-collections, each relating to the legacy and roots of the iconic New York brand.

For instance, the Brownstone sub-series is linked to the brownstones of the Upper West Side where Harry Winston was born, while the Cathedral collection is inspired by New York’s famed St. Patrick’s cathedral.

The City Lights collection – which features colourful diamonds and vivid precious gemstones – brings to life the lights of Broadway and its famed shows, which were one of the many society events that Harry and his beloved wife loved attending as a couple.

As for Harry Winston’s 718 series, the inspiration came from the New York City flagship salon at 718 Fifth Avenue, featuring black and white marble detailing and a gilded bronze chandelier. For the high jewellery, the 718 Marble Marquetry is a diamond and sapphire series of necklaces, earrings and rings, while the 718 Emerald Vitrine pieces see Columbian emeralds paired with baguette, marquise and round brilliant diamonds.

Then there’s the Central Park collection, which needs no introduction. Located just a few blocks from Harry’s office, he and his designers were always inspired by the beauty of nature. Hence, Central Park Mosaic’s earring, bracelets and ring feature emeralds, sapphires, diamonds and aquamarines to reflect the landscape of the famed Park.

Finally, the Eagle sub-series is inspired by the cast-iron eagles that sit atop so many NYC buildings including the Grand Central Depot. In jewellery form, you’ll see fancy yellow and colourless diamonds combined to mimic the majestic bird in flight. The Harry Winston New York high jewellery collection is now on display at their Mandarin Oriental salon for the month of March 2021. 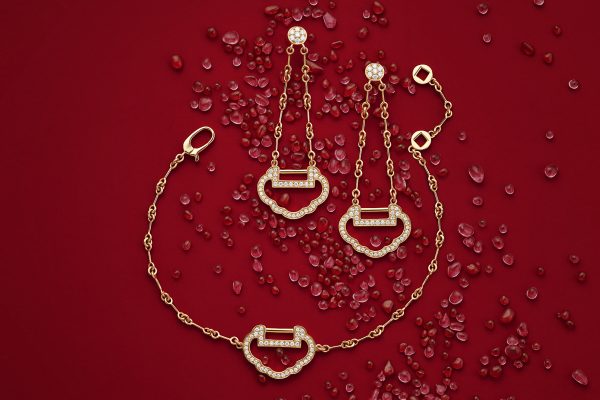 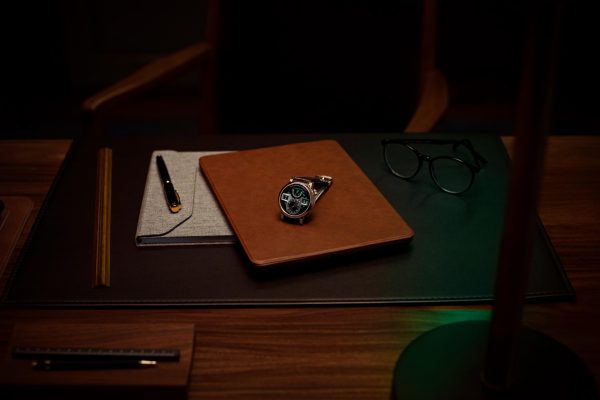 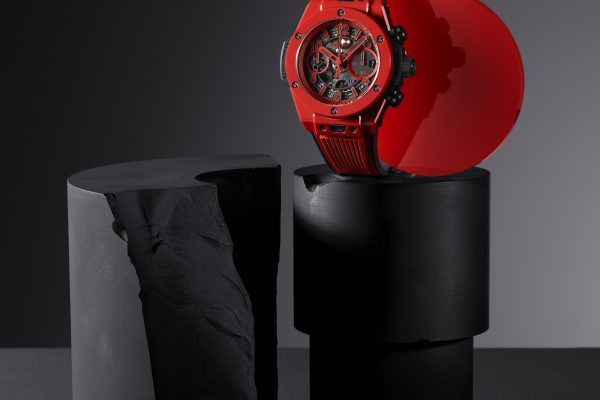 Hublot: a vibrant entry into the festive season