Announcing her appointment as Chanel’s ambassador and spokesperson in a new video, Charlotte Casiraghi says, “It’s almost as if I was born with Chanel.”

She will make her debut on 1 January 2021 for the Spring/Summer 2021 Read-to-Wear campaign, which is imagined by Virginie Viard, and photographed at Lagerfeld’s former residence overlooking Monaco, by Inez van Lamsweerde and Vinoodh Matadin.

Watch the video to learn about Chanel’s to-be ambassador:

“I think of photos of my mom, when she was pregnant with me, wonderful photos by Karl [Lagerfeld] with her wearing Chanel,” Charlotte says as she recalls her relationship and history with the French House.

Granddaughter of Grace Kelly, and daughter of Caroline, Princess of Hanover and Stefano Casiraghi, an Italian industrialist, Charlotte has been close to the French House since her teenage years. She photographed by the designer for the book The Little Black Jacket: Chanel’s Classic Revisited by Karl Lagerfeld and Carine Roitfeld in 2012. Charlotte has always been loyal to the House, and has attended numerous Chanel events and shows, and regularly wearing its creations.

Charlotte Casiraghi will be among Kristen Stewart, Lily Rose Depp Penélope Cruz, and Keira Knightley as Chanel’s ambassador and spokesperson.

In this Story: #video / #fashion 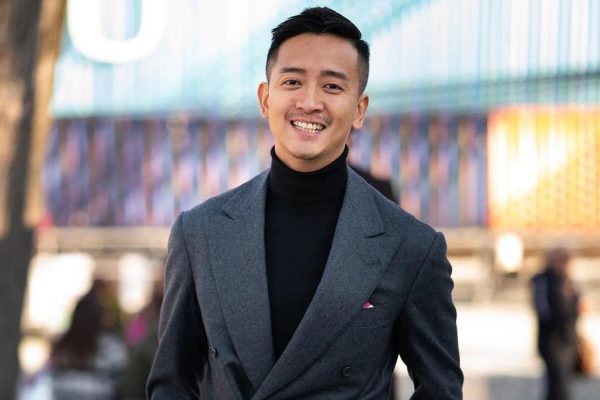