5 things to do in Siem Reap beyond Angkor Angkor’s temples are undisputed symbols of the magnificence of ancient civilizsations and one of the most visited sites in Southeast Asia. Angkor Wat, the biggest religious monument in the world, and the other seven temples that comprise the gigantic complex are earthly representation of the devotion and secular power of the Khmer Empire and an unmissable stop when travelling around Cambodia and the region.

The city of Siem Reap, the gateway to the ancient capital, quickly became the country’s most visited destination over the past few years. While you could spend days discovering the temples – a lifetime wouldn’t be enough to see every bit of Angkor – there is a lot left to explore in Siem Reap beyond this iconic attraction.

The town has also become a sort of backpackers’ paradise with tons of bars and clubs flooding the infamous Pub Street in the city centre and with lots of touristy Western eateries and activities. Much like other towns and villages in Vietnam and Thailand, Siem Reap has both benefited and suffered from tourism, but the charm of the colonial old town and the incredible nature that borders it are still worth a visit.

When I recently visited it for the first time, I tried to make my four-day stay as diverse as possible by exploring as much as I could beyond the breathtaking beauty of Angkor. Cambodia is a country of unique flavours, with a captivating past and full of charming people. Here are five things not to miss:

A day at Tonle Sap 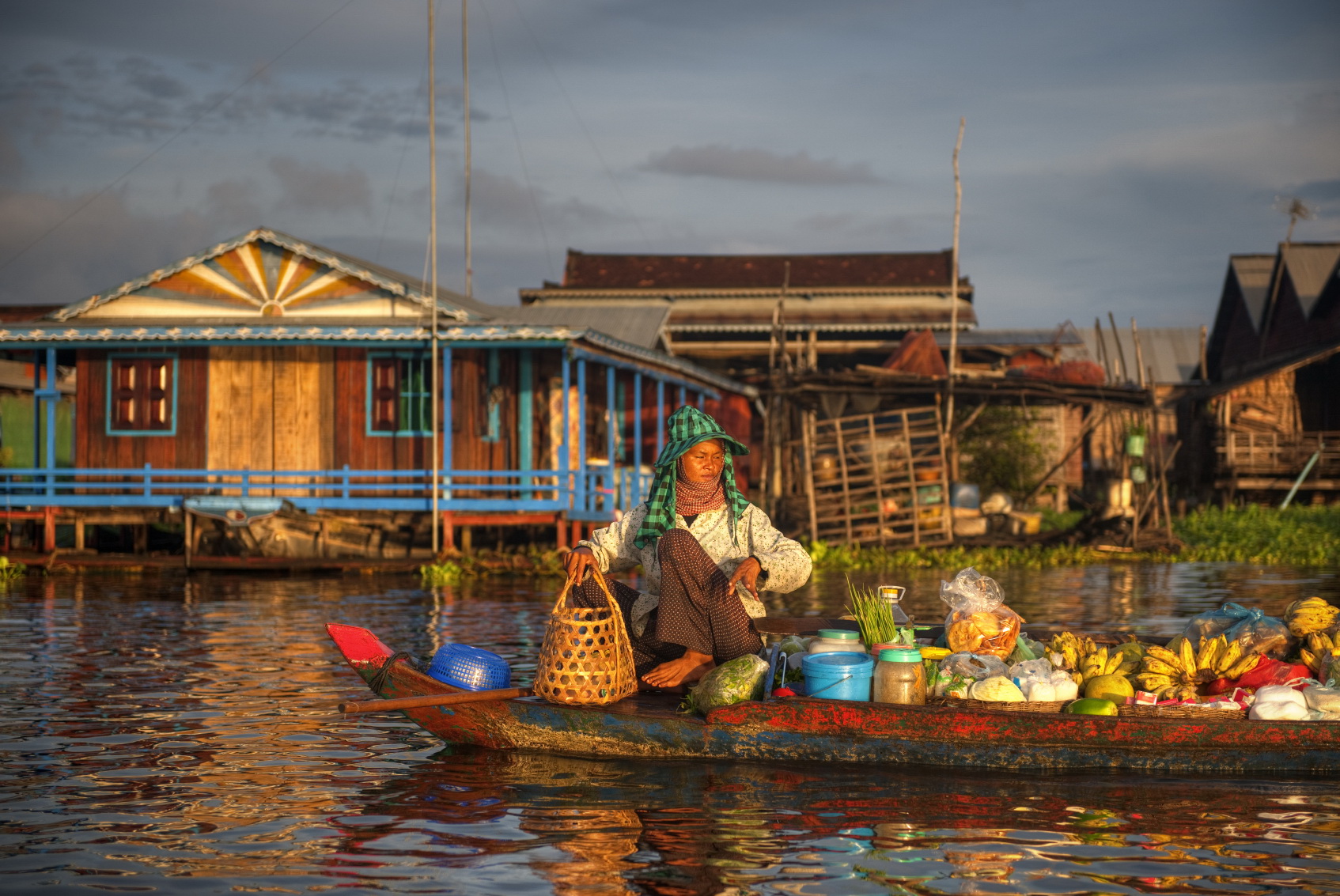 Every year, the shores of the Mekong River attract an increasing number of visitors around Southeast Asia, especially on the delta in Southern Vietnam. In Cambodia, its waters flow into the Tonle Sap fresh water lake, the largest in the region. The area around it is home to more than 1 million people who make their living from fishing and working in the floating market and it’s one of the most biodiverse of the world. Located only 15km from Siem Reap, Tonle Sap is perfect to spend a day exploring the picturesque Kompong Kheland Floating Village and the nearby Roniem Forest.

Horse riding in the countryside Green rice fields of Cambodia’s extensive countryside are simply breathtaking. The Happy Ranch Horse Farm offers many tours to explore some of the less frequented trail rides just outside Siem Reap. These include quiet, untouched villages and underrated temple ruins. The guided rides are available from sunrise to sunset and are perfect to see places that are otherwise unreachable by tuk tuk, bus or foot.

Eat your way around town

Compared to many of its regional counterparts, Cambodian food is not as well-known nor celebrated outside the country but there is a lot to taste. The Old Market in Siem Reap’s city centre is a good starting point to dig into the country’s extensive street food culture, from the noodle bars where many locals enjoy a traditional breakfast, to fish Amok, a slightly sweet curry soup, and bai sach chrouk (pork and rice). The prominence of the city has also turned it into a fine-dining destination, with many new restaurants by upcoming local chefs that honour and reinvent Khmer cuisine. One of the highlights of my trip was definitely the tasting menu at Embassy Restaurant where twin chefs Kimsan Pol and Kimsan Sok exalt the flavours of their region with elements of Cambodia’s colonial past. This is another great – and more adventurous –  way to explore rural areas outside Siem Reap. Cambodia Quad Adventure offers both daily excursions and overnight multiple days tour. To make the most out of the experience, spend a night in the countryside and sleep in a village for a taste of what local Cambodian life is really like. Phnom Kulen National Park is located on the beautiful Kunlen Mount about 48km (less than two hours by car) north of Siem Reap and is regarded as the holy place where Jayavarman II founded the Khmer Empire in the 9th Century BC. The complex is massive and is home to famed waterfalls and celebrated archeological sites like the statue of Buddha and Indra. Take a day trip here to explore its natural landscape.