UK’s Only Thermal Spa Hotel Has It All – History, Healing Powers, Hot Chocolate ​According to legend, the thermal springs of Bath were first discovered by Prince Bladud in 863BC. The story goes that the prince’s leprosy was cured by bathing in the mineral-rich waters, so he founded the city and dedicated its healing powers to the Celtic goddess Sul. More than 900 years later, the Romans built a magnificent temple and bathing complex there. They called the city Aquae Sulis.

Bath and its hot waters are so inextricably linked that it came as a shock to learn no hotel had access to it. That is, until the Gainsborough Bath Spa opened in July. Named after artist Thomas Gainsborough and owned by Malaysian family-run conglomerate YTL, it is the only hotel in the United Kingdom with a natural thermal spa.

Set within three connected Classical-style buildings, the hotel is a stunning example of heritage preservation. In previous lives, the main building has been a hospital, an almshouse and a college, but was vacant for a decade until YTL made its bid. The transformation of these near-derelict buildings into a luxury hotel was not without its complications – including stumbling across a hoard of Roman coins while digging the swimming pool. ​“Some of the coins are now displayed in the lobby,” says Paul Mason, the hotel manager. He says a Roman mosaic was also discovered beneath what is now the spa area. “We wanted to excavate it and create a viewing platform, but we were told that the light would damage it,” he says. Instead, it has been carefully covered and there is now a faithful replica over the original for guests to view in Spa Village Bath.

Spread across two floors, the 13,900-square-feet Spa Village Bath is the jewel in the Gainsborough’s crown. The word “spa” comes from the Latin phrase salus per aquam, meaning “health through water”. It is a concept that has been thoroughly embraced by Spa Village Bath, which boasts three therapeutic pools at varying temperatures. “The water actually has to be cooled down as it comes out of the ground too hot,” says Mason. There are also 11 treatment rooms, a choice of dry or infrared sauna, a steam room and a lavender ice alcove. To my surprise, right next to the drinking water, there is a glass dispenser of melted chocolate from which guests are invited to drink their fill. It is delicious, decadent and just the right side of wrong; the Romans would have understood.

But first, I pay a visit to the Aroma Bar where I answer a short questionnaire to highlight any health issues and pinpoint my aims for the session. After an hour’s self-guided circuit of the bathhouse, I am ready for my magnesium wrap. Just one of the many body therapies on offer, it is unlike any other wrap treatment I’ve had – mostly because it doesn’t involve being slathered in unguents and bound in plastic. ​My therapist is a soft-spoken man from Marrakech named Kabir, who welcomes me into a curtained room. He describes how the Romans would have taken a moment to reflect and clear their minds before entering the baths. Then he hands me a wax tablet with a stylus and asks me to write or draw whatever I wish. Once I’ve done this, he places the closed tablet on the windowsill. “We’ll leave it here tonight, so the wish can be set free,” he tells me with a smile. It is testament to the cathartic effect of the ritual that I don’t dismiss this notion as ridiculous.

Kabir leads me upstairs to the treatment room, where gentle classical music plays. What follows is one of the most relaxing 90 minutes of my life. To describe the treatment as a full-body scrub followed by a massage doesn’t do justice to the level of care and thought that went into it. Everything – from the choice of aromatherapy (Kerstin Florian Calm Mind) to the type of exfoliant – was handpicked by Kabir to meet the goals of my questionnaire.

When the treatment is over, Kabir leads me back to the baths and suggests I take a soak in the pool. “The water here is very special – it has more than 40 different minerals in it. After exfoliation, now is the perfect time for your skin to absorb them.” ​That night at the hotel bar, the topic of Bath’s thermal water comes up again. I mention how I had tasted a small cupful at the Roman Baths and how unpleasant it was (not surprising, considering its main composition is sulphate, calcium and chloride). “We tried to get permission to serve it as a welcome drink for guests,” chuckles Mason. Unfortunately – or perhaps fortunately – they didn’t manage it. Instead, guests must make do with a bottle of chilled Billecart-Salmon Brut Réserve.

Speaking of food and drink, the dining room is a partnership between Michelin-starred Austrian chef Johann Lafer and Malaysian chef Wai Look Chow, the YTL Hotels Group corporate chef. The duo has even written a book together, Two Chefs, One Cuisine, copies of which can be found in any of the 99 guest rooms and suites.

For dinner, I choose the halibut, while my companion plumps for the Wiltshire lamb with Szechuan pepper crust. It is the perfect example of the kitchen’s philosophy: fresh local produce cooked in creative ways, merging both European and Asian influences. The menu calls this “dining without borders”. Mason groans in mock-horror: “Just don’t call it fusion.” Rosewood unveils its brand film: ‘A Sense of Place’ 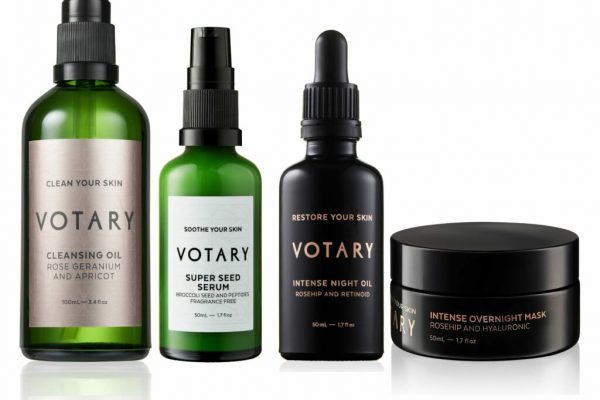 #legendchats: Arabella Preston on the power of botanical actives 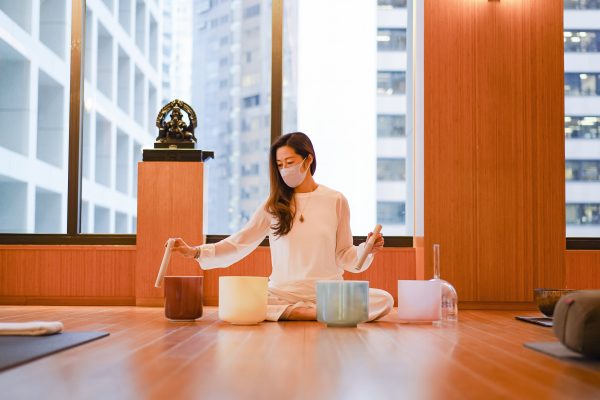 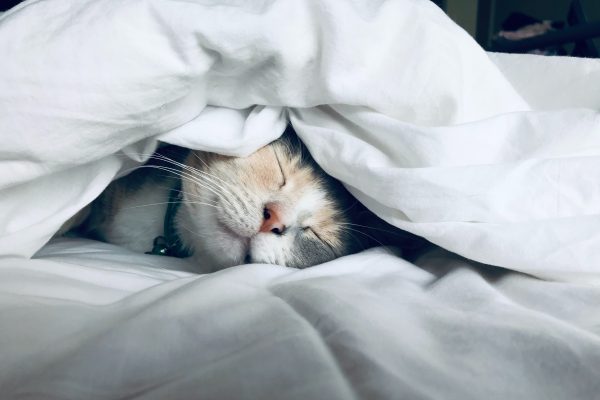 World Sleep Day: 5 apps to help you catch some zzz’s 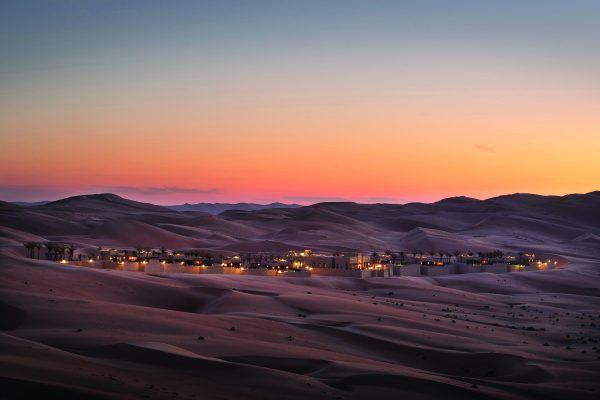