One of the consequences of being self-quarantined or working from home is the increased inclination to go shopping online (c’mon, admit it), whether it’s for a shirt, fragrances, a desk or rolls of TP. Why not make your online shopping experience a bit more exciting by adding some quirky, creative and cutting-edge products to that cart?

In the age of smartphones, clunky SLRs are passé for everyone except the most serious photographers. But if you’re an avowed non-conformist and happen to have an analogue camera lying around, then it’s time to dust it off.

I’m Back 35 transforms your good-old 35mm analogue camera into a hybrid device that lets you shoot pictures manually – controlling the speed and aperture like you’re wont to do – but save them digitally in RAW or JPEG format.  It’s designed to look like a motor drive and is claimed to fit almost all model F 35mm camera brands.

The I’m Back 35 has already smashed its funding goal by a massive 2,800%, so this is definitely happening. But there are still a few more days to go to be a backer and get this one ahead of your fellow photo junkies.

Here’s one for the germophobes living in this pandemic age – an ergonomically designed, everyday carry (EDC) that lets you open doors, push buttons or touch screens without direct contact, thus minimising germ and virus transmission.

Designed by a California-based studio, CleanTouch uses machined brass as its base material due to the alloy’s inherent resistant to bacteria. It’s also available in a variant made with black anodised aluminum if you value design more.

A pledge of US$29 gets you CleanTouch, a retractable carabiner, quick-release magnetic rings and 10 stylus pen tips – it’s set to ship this June.

Calling cat parents: wouldn’t it be cool to have your cats clean up after themselves before they start wandering around? You already provide shelter, food and companionship, so that isn’t too much to ask, right? Well, with cats being cats, that’s not going to happen… ever. So here’s the next best thing.

Circle Zero is a self-cleaning litter box that wouldn’t look out of place in any living room – whether your decor is modern or rustic. Its built-in robotic mechanism starts cleaning out cat waste seven minutes after the cat leaves the litter box. A filter identifies clumped-up waste and places it into a separate disposal bin for you to empty. (Wait, you didn’t expect Circle Zero to do all the work, did you?)

Circle Zero is scheduled to ship in July, so it’s currently in production, but there are still a couple of early-bird offers available if you hurry.

Here’s another one for the age of COVID-19. Since hand sanitiser is now considered as an EDC, why not reinvent the way it looks and the way it’s used?

Based out of Sunnyvale, California, Wellness Innovation aims to do just that with the Go.C personal sanitizer. First, it’s the look – a minimalist, ergonomic design that can be used with just one hand. And then the way it’s used – it comes with a system that fastens to your belt so that it’s easy to reach, and eliminates the hassle of removing caps or juggling between two hands.

Pledges for the Go.C start at US$19 and it’s set to ship anywhere in the world starting in June.

Yes – it’s a stationery set. What’s so cutting-edge about that? Well, imagine a completely rewritable notebook that’s waterproof, tear-resistant and syncs with a mobile app. And then pair that with a pen that won’t run out of ink or need to be sharpened. This is quite possibly the last stationery set you’ll ever have to purchase.

This stationery set comes with a 96-page Eternal Notebook that lets you write on it with any pen or pencil, and then erase it (using Nuka’s Magic Eraser) for 100% rewritability. The Eternal Pencil functions just as any other pencil would, except that it’s made of metal – so no broken lead or sharpening is required. It’s also pressure-sensitive, so press it harder and you get darker shades. Not high-tech enough? Make sure you don’t lose any of your notes by scanning them and syncing it with the Nuka app on your phone. Keep them organised by creating different notebooks, categories or subject ideas.

The Eternal Stationery has already garnered a Red Dot Award and has been widely featured on BBC, CES and Trend Hunter. Isn’t it time for you to jump in as well? A pack that includes the Eternal Notebook and Pencil for about US$69 is scheduled to ship this June. 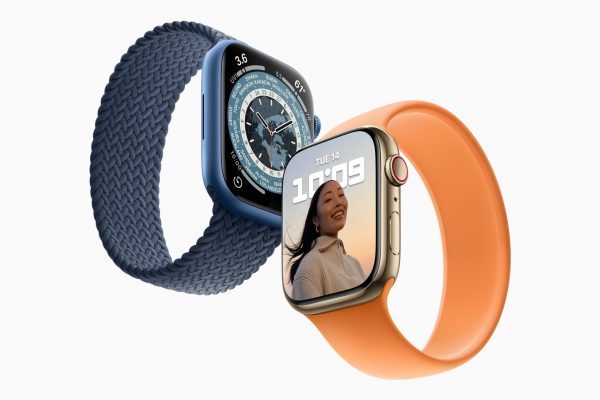 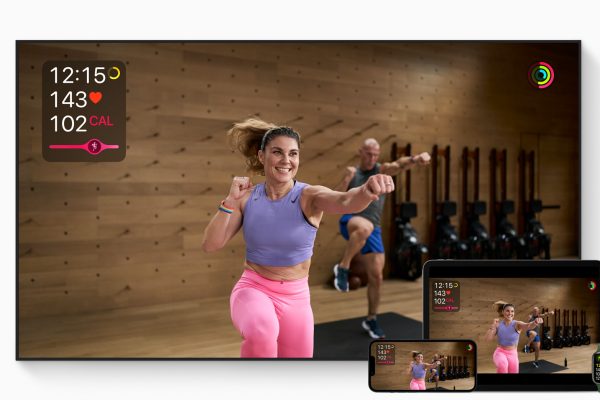