The world has already fallen in love with the Slim d’Hermès line, a new line of watches Hermès had created in 2015 to become a staple for everyday wear.

The debut of the range, with a cool new font from French graphic designer Philippe Apeloig was well-received, allowing the brand to release new versions throughout the year. The hand-painted aka-e Koma Kurabe models, depicting the Japanese horse races are a work of art. The Perspective Cavalière, based on scarf designs from the maison’s archives, combine the best of both worlds. More notably, the luxury brand more well-known for its leather goods and fashion accessories have also picked up a Grand Prix d’Horlogerie de Genève award for the Slim d’Hermès Quantième Perpetual, a perpetual calendar watch. Hermès’ latest release in the Slim d’Hermès line highlights their skill in the art of miniature painting. Set to make its debut at the upcoming Baselworld watch and jewellery fair, the new Slim d’Hermès Mille Fleurs du Mexique has a beautifully decorated dial that takes its design from a scarf designed by Laeitita Bianchi, who was inspired by the folklore of her native land.

A profusion of feathers, flowers, leaves and a majestic bird is painstakingly drawn by Hermès artisans onto the mother-of-pearl dial in over 20 layers, with each layer fired in the oven at 90 degrees to dry the paint.

Only six timepieces are made. Framed in a white gold case, the watch is powered by an ultra-thin self-winding movement and finished with a smooth green alligator strap. 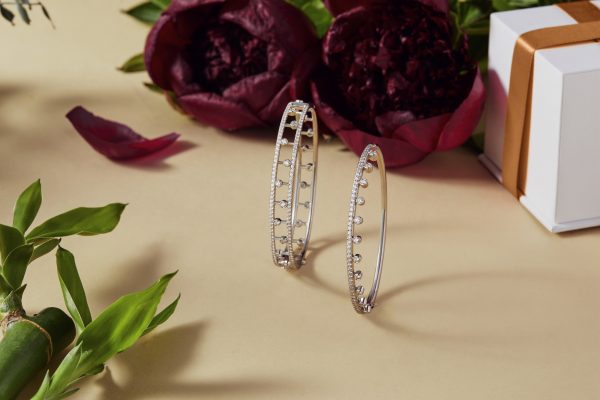 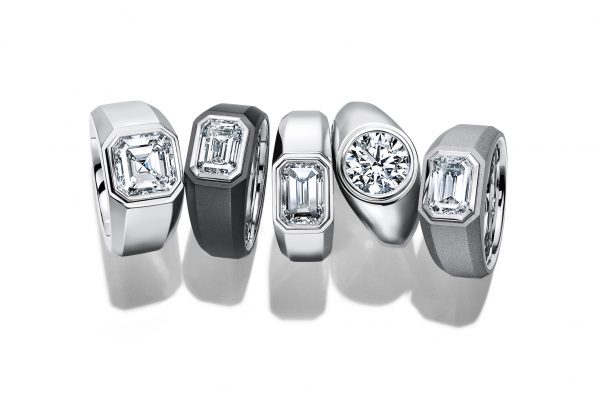