Mayao has reinvented himself. He sang, danced and acted prior to becoming one of the city’s most influential stylists and a fashion icon. He established Fame Glory Production and styles some of the biggest movie stars and celebrities in the city, including Charlene Choi and Gillian Chung of the pop duo Twins, Joey Yung, Eason Chan and Aaron Kwok

Who are your major style inspirations?

As far as I can remember, it was a Ladurée macaron, rose flavour.

What’s your favourite fashion city and your top tips while there? The Scientist by Coldplay. If you could invite fashion designers to dinner, who would you invite?

Tell us something about you we wouldn’t know from social media.

I am learning to be a music composer.

The best advice anyone ever gave you?

Success is no accident. It is hard work, perseverance, learning, studying, sacrifice and – most of all – love of what you are doing or learning to do. 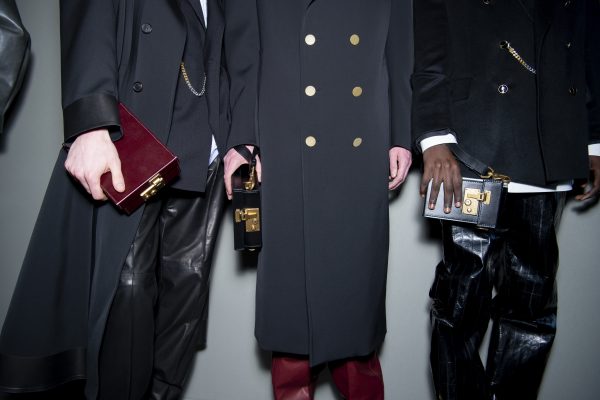