The news that London Fashion Week has officially banned real fur from all its shows from next Friday has sparked praise and controversy all over the web.

After years of pressure from animal rights groups, the British Fashion Council has approved the milestone change following a survey of all brands included in the week-long event. To a large extent, the council’s decision was fomented by Burberry’s recent announcement, which confirmed that it will start phasing out its real fur products and stop making new ones.

“Fur cruelty is no longer welcome on the catwalk at London Fashion Week, and that is a powerful and exhilarating victory for animals that we hope others will follow,” said Wendy Higgins, the Director of Communications for global animal protection organisation Humane Society International in a statement.

Higgins defined the announcement “pivotal” and joined a long list of international organisations’ spokespeople that praised the British Fashion Council’s decision. Among others, LWF’s chief executive Marco Gobbetti praised Burberry for stimulating change saying that fur “is not compatible with modern luxury and with the environment in which we live.”

But not everyone is celebrating. In particular, The International Fur Federation (IFF) expressed its disappointment in a detailed press release. “Substituting natural fur with plastic petroleum-based materials, like fake fur, is in no shape or form neither luxury nor responsible and sustainable,” says IFF’s CEO Mark Oaten. “Using plastic fake fur in fashion is not sustainable and ends up damaging the oceans, the environment and the entire ecosystem.”

As many popular luxury brands announced that they are working to go completely fur-free, including Maison Margiela, Gucci, Michael Kors and Jimmy Choo, throughout 2018, the debate between the fur lobby and animal rights organisations continues to dominate conversations. While both sides base their argument on environmental protection and sustainability and push their own agendas, it can be hard for consumers to evaluate the actual impact of both fur and fur-free products.

Any debate that sheds light on the endemic environmental challenges posed by the fashion industry at large, however, is definitely worth the world’s attention. 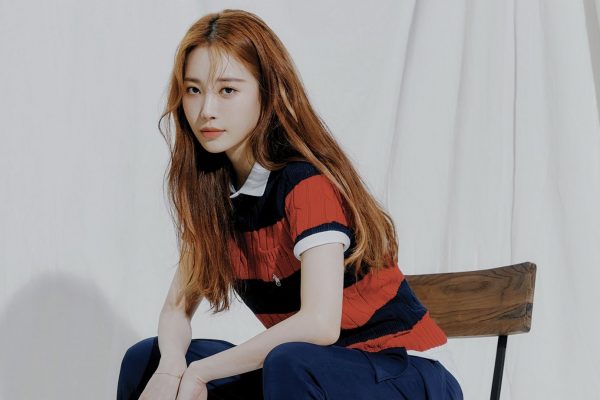