Edgy Chinese designer Masha Ma can do no wrong. The Central Saint Martins graduate made a mature return to her anti-establishment roots with a branding revamp, launched at last season’s Paris Fashion Week. She began expanding in China with her younger, contemporary line MA by Ma Studio. And she’s rolling out 15 new stores across China this year, bringing the total to 25.

So what’s in store for spring/summer 2016? For the main line, expect shiny, almost deconstructed leather jackets, fringing and a play on androgyny. Ma’s diffusion line is a more commercial endeavour, with sights set on the mainland market. Styles include colourful appliqué dresses, quirky shirts and culottes, jackets and trenches that mix up textures – the style is sportier, girlier and more vibrant, especially the block prints. And for a coup de grâce, Ma debuted a new concept a few months ago – a collaboration with former Vogue China creative director Stephane Delgado. 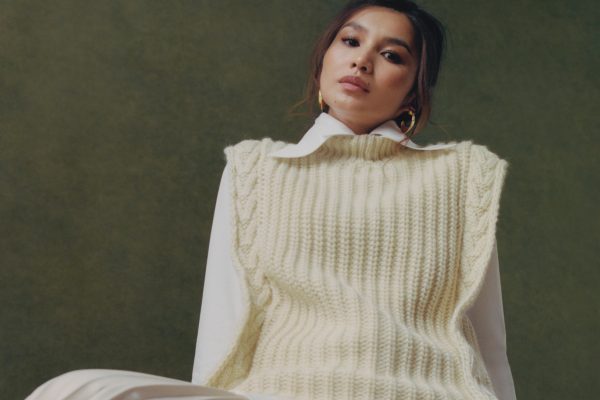