Video: The making of the Chanel J12 X-Ray watch

Back in the year 2000, Chanel unveiled the J12 watch and it quickly became one of the most recognised and sought-after timepieces in the world of watches. For its 20th anniversary, the J12 leaves behind its groundbreaking black and white ceramic colourways and gets a transparent makeover.

Dubbed the J12 X-Ray, the watch is equipped with a transparent sapphire case, bracelet and dial, which allows us to see the Caliber 3.1 movement. As for the strap, each of the links are crafted and cut from raw sapphires for the first time ever in history.

The sleek timepiece is adorned with small baguette diamond markers landing on the dial, 46 diamonds laid into the bezel weighing a total of 5.46 carats, and a single stone placed at the centre located on the crown. 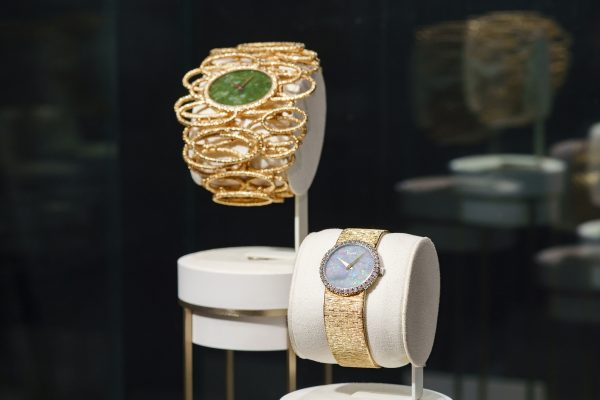 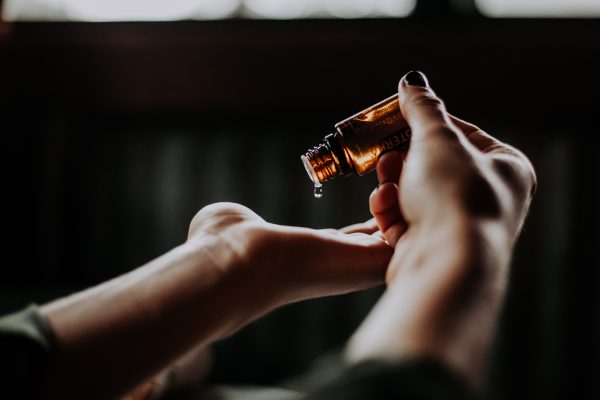 Expert tips: How to transition your skincare from summer to fall 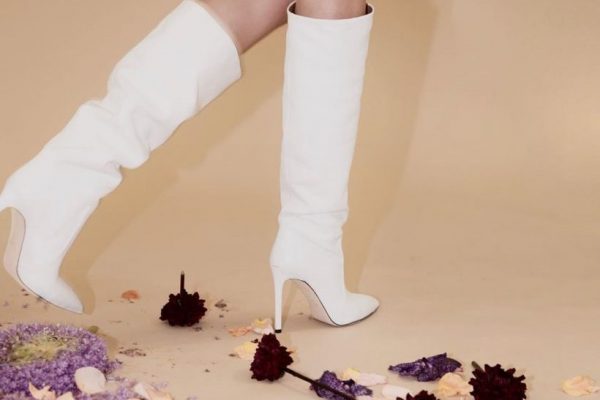 9 knee-high boots to add to your fall/winter wardrobe