Let’s start off with a bit of trivia. Which Major League Baseball side has won the most World Series titles? That would be the New York Yankees with 27. Here’s another: which constructor has garnered the most Formula 1 championships? That honour belongs to none other than Ferrari, 16. The world of sport provides convenient measures of achievement. Games have sets of rules by which to gauge the players in a more or less empirical way. Often, the accolade “Goat” (greatest of all time, to borrow from athletic jargon) is bestowed on the “winningest” (to borrow the jargon, again); top the table of the most important statistics and you solidify your status as a legend.

In the aforementioned examples, each team has become synonymous with its respective domain. Though much maligned as the Evil Empire, the Yankees have become inextricable from baseball history: think Babe Ruth, Joe DiMaggio and Yogi Berra. You may hate the Yankees as much as you want, but it would be indefensible for a true fan of the sport to deny the magnitude of the Bronx Bombers legacy.

In the realm of motorsport, Scuderia Ferrari pretty much wrote the book on car racing, particularly cars in the able hands of Michael Schumacher, who won an unprecedented five consecutive Formula 1 titles in the early 2000s. That sort of stellar performance has had a lasting effect: Ferrari is by far the most valuable constructor in Formula 1 and the marque boasts a revenue stream from royalties that’s the envy of the automotive industry. The Ferrari cachet has pierced the popular consciousness: just consider the character Luigi in the animated film Cars who says he follows “only the Ferraris”. What does this all have to do with horology? Manufactures can certainly flaunt generations of heritage akin to a historic baseball team’s heritage and the competitive research and development involved in watchmaking has some parallels with the arms race in Formula 1. Yet horology lends itself more to qualitative than to quantitative assessment. Few would argue that horological greatness depends solely on superlative statistics such as the volume of watches produced or the number of complications in a timepiece or movement frequency. The establishment of the Grand Prix d’Horlogerie de Genève adds an element of competition to the industry, though the annual contest remains a nascent fixture that is at best a subjective test of horology, being a survey by a panel of experts.

The absence of an empirical benchmark complicates the search for a horological Goat although, in a holistic review, Patek Philippe has a strong claim to such a title. In the past the manufacture has produced some of the most complicated timepieces on earth, from wrist-friendly perpetual-calendar chronographs to one-off pocket watches like the Henry Graves supercomplication. In auctions, Pateks routinely drive the bidding over US$1 million en route to setting records, showing just how fervent the appetite for the manufacture is. Even its serially produced watches have a high degree of price retention, if not appreciation.

That in itself isn’t a conclusive measure of a watchmaker’s prowess. Just consider the existence of undervalued timepieces, particularly ones that share movements similar to more expensive lots that lack the brand name. Auction activity does, on the other hand, indicate desirability, and agreement among collectors that Pateks keep their value over time. In the grand narrative, the Patek Philippe name and high horology often go together, which perhaps undercuts the true weight and breadth of Patek Philippe’s contributions to watchmaking. To draw yet another automotive parallel, million-dollar cars get plenty of flak for being garage queens that are never driven, diminishing their qualifications as exemplars of their class. Similarly, vault-dwelling complication timepieces are all well and good from the pedant’s perspective, but they fail to meet the purpose of watches as everyday instruments.

Enter the Patek Philippe Nautilus. This year is the 40th since the watch was introduced, and from the get-go it was a paradox among the manufacture’s otherwise patrician offerings. Sure, Patek had produced tool watches in the past – amagnetics and pilots – but none was quite as aesthetically adventurous and genre-defying. The design, by the peerless Gérald Genta, mimics that of a porthole, in keeping with the nautical name. The approach is playful, passers-by shooting a glance to ask the time are greeted by a reminder of a sea voyage.

It’s as if the watch is saying “it’s adventure time”.

But, as far as adventure is concerned, the Nautilus is of a different set from other tool watches built for high-performance at great depths or heights. The Nautilus is resilient, yes, yet its finishing, classic Patek, makes it better suited to the more refined sorts of enterprise. It has a level of elegance in brushing and polishing that is typical of its aristocratic kin, albeit in a steel, oversize package. This is a watch meant for a yacht deck, rather than a shark cage.

The result is a gentleman’s tool watch, an everyday reminder of Patek’s achievements in horology. Record-setting timepieces are fine to behold, but this one you can actually live with. The Nautilus is the manufacture’s declaration that it can make both museum pieces and damn good tools too, in case you had forgotten.

The combination of ruggedness and sophistication has made the Nautilus a favourite among watch industry insiders. Patek Philippe owner Philippe Stern once gave a Nautilus to his son, Thierry, for his birthday – the first Patek to be owned by the younger Stern. Aurel Bacs, the top horological auctioneer, acting as exclusive consultant for the watch department at Phillips, is another notable fan. “Anyone who bumps into me during the year, be it on a formal occasion or during my summer vacation, stands a good chance of seeing me wearing my Nautilus,” says Bacs.

So speaks a man that has studied, won and sold some of the most important and expensive watches in the world. Bacs points to versatility as the key to the appeal. “Few watches in the world are as close to perfection as the Nautilus, as it is comfortable to wear,” he says. “One is never over- or underdressed.” “The Nautilus is considered by collectors as a real, everyday wristwatch,” says Thomas Perazzi, head of Christie’s Switzerland’s watches department. “It can be worn at the office as well as the gym. That is why it is so successful among collectors and watch lovers.”

In responding to that interest, Christie’s will hold a sale with a Nautilus theme comprising four auctions: in Dubai, Geneva, Hong Kong and New York. The sale begins this month. Fittingly, it marks how far the Nautilus has come since 1976. What started out as the oddball of a high-horology powerhouse has evolved into an important representation of Patek Philippe’s contributions to watchmaking. Patek’s claim to Goat status is only strengthened by the Nautilus, one of the unlikeliest players in the field. 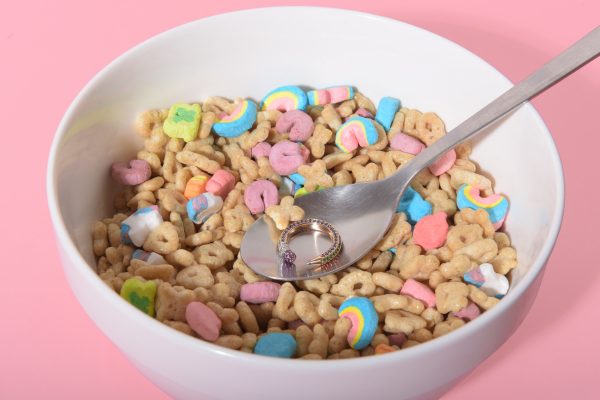 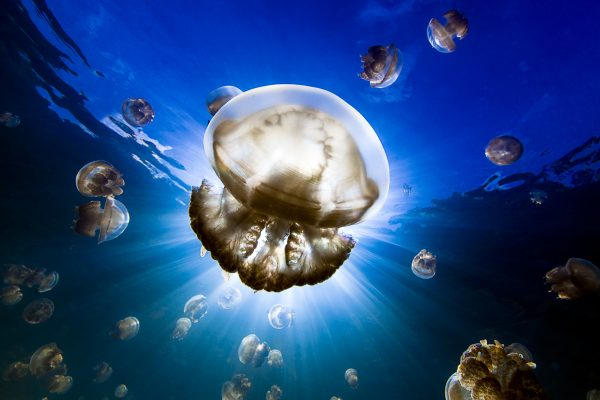 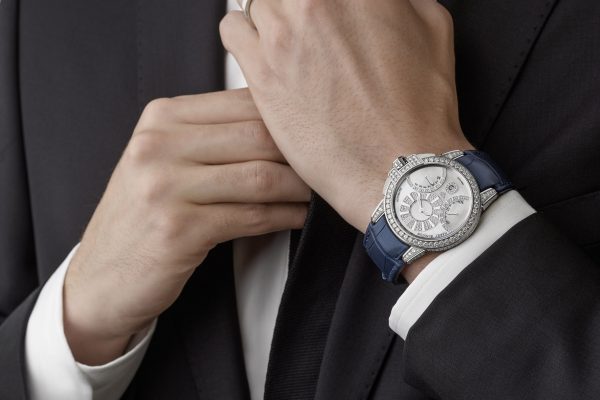 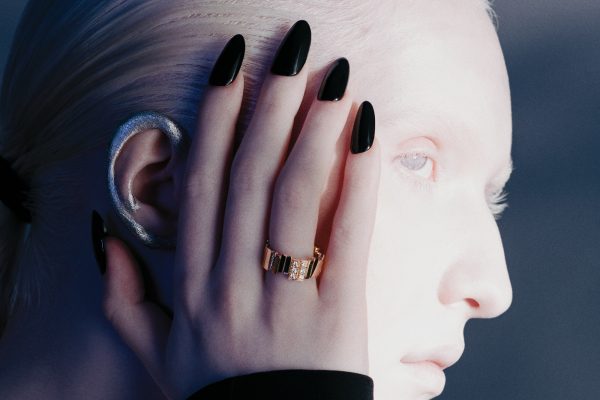 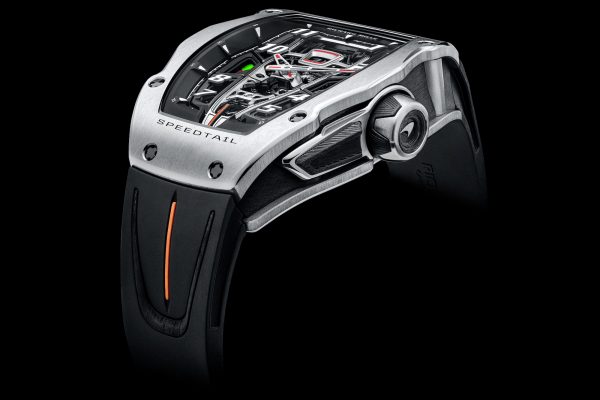