4 people who are defying conventional beauty standards on Instagram

What’s the meaning of beauty? According to the Cambridge Dictionary, beauty is described as “the quality of being pleasing, especially to look at, or someone or something that gives great pleasure, especially when you look at it…”. But who chooses what’s conventionally beautiful or not. In the end, taste is subjective and so are the standards we have to appreciate the aesthetic of something – or someone.

Over the past decade, Instagram has become the main destination for beauty bloggers and so-called “Insta-models” to showcase their “perfect” bodies and faces. The downside of this culture, of course, is the risk to normalise unrealistic beauty standards and create pressure for many users.

At the same time, Instagram is also the platform where the trending body positivity movement has been gaining momentum.

Here are four make up artists who are defying beauty standards with their unconventional and bold aesthetic and artistic looks.

Austin James Smith, known as @empty.pools on Instagram, has put himself on the radar about two years ago with his application of extraordinary and out of the box objects on his face. Always taking inspiration from classic artworks to transform them into 3D pieces on his face,Smith is also known for his jewellery brand austin.james.smith, which has been seen on Pabllo Vittar, Kim Petras , Lady Gaga, Aquaria and many more.

Jazmin Bean is a London-based musician and the founder of Cult Candy Cosmetics . Bean identifies as a “genderless monster” and prefers to be referred to as “they” rather than “he” or “she”. Their creations mostly draw inspiration from Japanese culture and mythological creatures with a twist of horror being injected into their DNA.

The iconic Montreal-based duo, Hannah Rose Dalton and Steven Raj Bhaskaran, also known as the @matieresfecales , have been trending on Instagram for the past year. Known for their alien-like aesthetics, they produce, among many other elements, heels of feet that are warped into skin-covered prosthetics.

Juno Birch is known as the alien housewife. He came up with a persona with lilac, blue-ish skin, a blonde wig, thin curved out brows and white spots that mimic the shine of a ceramic. Her goal is to act as normal as possible during her daily life while looking eccentric and out of the ordinary. Birch is also known to use her art to express the process of her experience and a transgender, with her sculptures, illustrations, and paintings, which often depict a characterised, abstract version of herself.

In this Story: #style / fashion / beauty 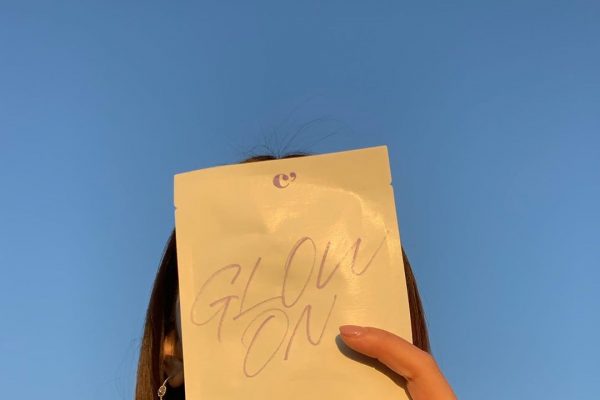