In october 2018, Banksy shocked the art world with one of the boldest tricks in art history. His now-iconic painting Girl with Balloon self-destructed in front of an astonished audience after being sold for US$1.4 million. In a video released soon after, the celebrated anonymous artist revealed
that he had built the shredder five years earlier in case the painting was ever put up for auction. As Alex Branczik, Sotheby’s head of contemporary art for Europe, mentioned soon after the memorable stunt, the world got “Banksy-ed”. The stunt broke the internet and gave a whole new meaning to performance art.

More recently, a ripe banana generated a lot of buzz. It was duct-taped to the wall by absurdist Italian artist Maurizio Cattelan at the 2019 edition of Art Basel in Miami Beach. The banana – yes, a regular supermarket one – became the centre of attention at the art fair and was simply everywhere on social media. The work, titled Comedian, ended up selling for US$120,000, with numerous brands riding the tide of its viral popularity to post parodies and generate even more hype. The infamous banana was eventually eaten by another artist for the sake of performance art. The buyers, it goes without saying, weren’t purchasing the “masterpiece” itself (as it would have eventually gone rotten), but they bought into the “idea” and the “concept”, which critics and art lovers alike struggle to comprehend.

Banksy is known to be a rebel with a cause. In his oeuvre, he explores social and political issues, shedding light on inequalities and hypocrisy, while Cattelan has based his career on disruptive artistic statements. Their art, like that of a handful of elite contemporary artists, also undoubtedly owes a lot of its popularity to the hype surrounding it. The aesthetic and theatrical components of their work, in fact, make for viral content.

But while the irreverent talent and provocative genius of Banksy and Cattelan make them undeniable icons, and with a pair of generations (millennials and Gen-Z) obsessed with finding, sharing and snapping the “next big thing” – the art world isn’t immune in an age dominated by hype culture. On the contrary, just like fashion, TV, cinema, food and beauty, art and the literary market are increasingly falling victim.

Sectors that were once considered the intellectual foundations of society are being affected. In such a volatile and adrenaline- driven ecosystem, how do good artists and works emerge – and survive? And how does art evolve as a form of collective memory?

“I think with the popularity of social media, it becomes a lot easier for people to access art as artists and galleries use social media to promote themselves, which is an efficient and cost-effective marketing channel,” says Judy Inn, the director of Art Next Expo, a platform that connects emerging artists with the world of art professionals and collectors. “Some museums have even changed their policies from ‘no photo’ to actively encouraging visitors to engage and share on social media. And in some respects, the ‘viral effect’ is helping to promote art.”

As a matter of fact, artists aren’t that different from celebrities or influencers when it comes to managing their digital presence. Likes and engagement can contribute to the success or failure of an exhibition, or increase the price of a piece. Unfortunately, Instagram, the platform that dominates this system, operates according to a series of brutal non-written rules and a fragile balance; what’s popular today might be ignored or “cancelled” the 19th and 20th centuries, the beauty, social power and historical value of paintings and sculptures and their role to shape collective memory were fairly independent from their popularity, which in turn explains why some artists became even more celebrated after their deaths.

A decade or two ago, people used to go to museums to walk around with audio guides – just because they wanted to, not because they’d look good on Instagram. My parents would drag me to cities just to visit museums and monuments. We went to Amsterdam purely to see the Van Gogh Museum and to Madrid to see the Museo Nacional del Prado – and we don’t have a single picture of them. Certainly, this still happens. Way too often, however, young people hobnob at art fairs and galleries in front of hyped pieces and installations without knowing anything about the style, the work or the artist.

“I don’t believe great art thrives on endless hype and hysteria. I don’t believe young talent is served by such babble. I believe new art needs a concentrated, serious, critical culture,” art journalist and critic Jonathan Jones wrote in British newspaper The Guardian in a 2009 piece about contemporary exhibitions and the need to “lose the hype”. Jones, like many of his contemporaries, often expresses his frustration on this topic, which is ultimately connected to the overall way a lot of us consume and appreciate culture in general.

Last summer, when the JC Contemporary art gallery at Hong Kong’s Tai Kwun hosted Murakami vs Murakami, a survey exhibition
of superstar Japanese artist Takashi Murakami, thousands of people queued to take pictures of their feet and the gallery’s floor, which was covered with the artist’s flower motif. The experience was advertised as “Instagrammable” and “unmissable”. On a steamy summer day, while queuing for a good hour for the exhibition, I asked an acquaintance and fellow hype victim: “Do you also like Murakami and his aesthetic?” Laughing, she replied: “I don’t know him… but I need to take Insta-pictures of the floor.” 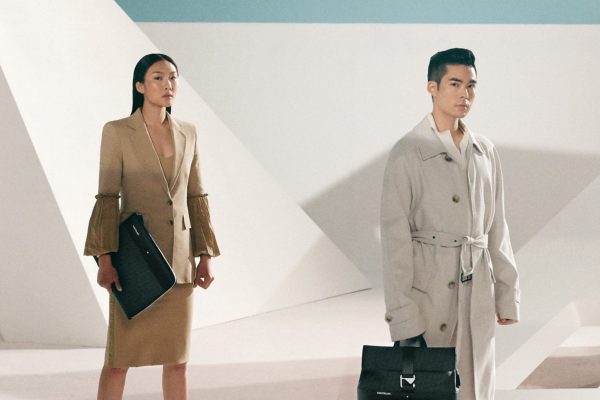 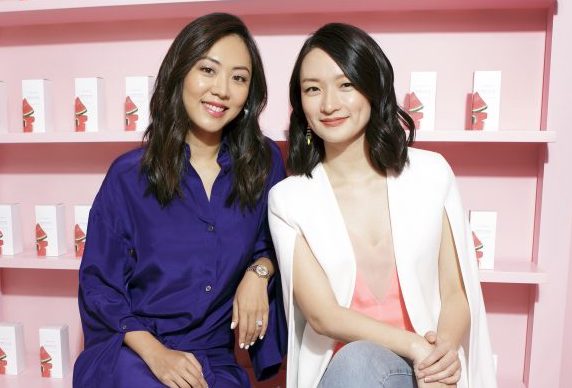