Last weekend, The Society of AIDS Care (SAC) organised the annual AIDS Charity Walk 2019 at the Victoria peak with the theme ‘Say No to Discrimination!’. According to the co-chairperson of AIDS walk, Christopher Jackson and the emcee, William Lam, the purpose of the event was to highlight the importance of supporting people living with HIV/AIDS (PLHIV) and not avoiding them for it. In a statement, they also pointed out that the PLHIV should receive proper treatment without being branded and discriminated for their illness.

During the event, Mr Jackson also announced that SAC has joined more than 100 countries and 800 organisations to declare that HIV Undetectable Viral Load is
Untransmittable (U=U).

Many well-known celebrities attended the event to support the cause, including Kristal Tin, Candice Yu, Chui Tien-you, Ling Man Lung and many more.

Yu, who attended the event for the third consecutive year, she introduced the SAC’s Mother-to-child Transmission Prevention Programme that helped to successfully eliminate HIV in 39 infants from HIV positive mothers.

The walk started from Harlech Road and ended in Lugard Road. More than 600 participants wore the masks designed for the mask designing competition, which awarded the best ones during the event.

In this Story: #icons / #wellness The most powerful crystals for self-love 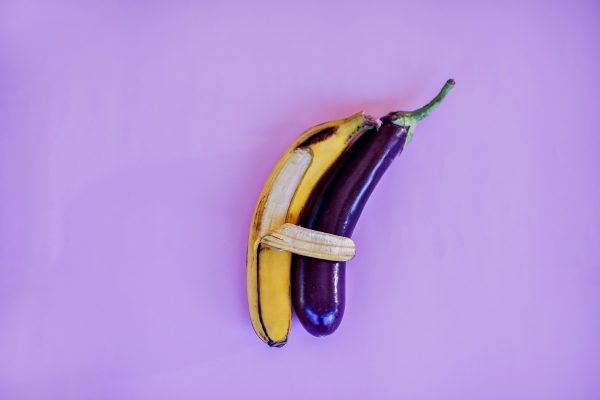 Talking taboos with an “intimate stylist” in Hong Kong