My adolescent self spent loads of time on the internet, growing up surrounded by the stimulants of social media, which made our generation the first to be fully immersed in this new digital social culture. One of the earliest teenagers I could recall making waves at the time was Madison Beer. Causing a global Twitter-storm after one of her YouTube covers went viral, she rapidly earned star power and industry recognition, which resulted in a record deal under Island Records, a label that launched an onslaught of A-list artists’ careers. Since then, Beer has left the building and is now a fully independent artist; with her team, she released her debut full-length album, As She Pleases, earlier this year. The 19-year-old recording artist and social media magnet has bravely built a career over the years under a foundation of speaking her truth. I enjoyed the chance to catch up with Beer during one of her recording sessions, as she charts her rise to stardom and talks about her plans for the future.

Hey Madison! What are you up to these days? New music, other projects, living life?

Yeah, I’m actually currently working on a single right now and shooting the music video for that!

A lot of people like to credit your career trajectory to Justin Bieber, with headlines about him giving you a shout-out back in 2012. It’s been six years since then… Where do you draw the line between what you define as your own success versus success thanks to someone else’s contribution?

I’ll always give credit to Justin for being the first person who saw something in me, but I do definitely think I’ve been able to sustain myself and I’ve worked really hard to stand on my own two feet. I don’t think there’s necessarily a line – time has proven my independence. You’ve grown up in the public eye amongst the digital-era kids. I remember first hearing of you back in middle school, probably from a selfie circulating on Tumblr or something, back when everyone was still using Instagram’s in-app filters. Over the years, how do you think it’s affected the way you’ve grown into your 19-year-old self? I can imagine it was a lot of pressure to absorb at 13.

[laughs] Yeah, I mean, when I was younger, I definitely was posting things on Tumblr and… what was that other app…GifBoom, or whatever it was called! I think Instagram is just really aggressive now because there are so many more users. Now that I’m a bit older and more aware of how people use social media now, compared to what it was originally intended to do… It can really mess with your head, so I think I’ve just grown to use it more wisely. I try not to feed the people who speak of me negatively, because I truly don’t have time in the day to respond to people like that.

You were part of the first wave of Gen-Z “social media influencers.” No one at the time could really predict how huge Instagram and social media would have evolved into what it is now – it was purer back then. How do you feel about it all right now?

Now I use social media mainly to promote my music, but I’m pretty open and honest with my followers, so I still share parts of my life. Instagram is a little harder. I’m a very visual person and I’m all about the aesthetic, so I’m more careful on there in a way. You live in LA and you’ve clearly become a fixture amongst the most influential kids on the block. Especially for people our age, a follower count has become the new social currency. Has your social media presence left you vulnerable to social climbers?

I think people have always had their own intentions and motives to do things, and Instagram has just added a more obvious layer onto that. With me having such a following, people act so different around me or treat me differently, but I see right through it – I’m from New York! So I can just tell when someone is fake or trying to climb the ladder, and I don’t intend on being a stepping stool for anybody. But it does suck. In the past, I’ve been used by friends, and it hurts to realise that… but that’s life.

How do you balance your work and ambitions while trying to maintain a normal teen lifestyle? Or are all your friends also hustling in the entertainment industry?

I would say I’m one of the busiest of my friends – I always feel like I’m missing something in LA when I’m gone and doing my thing. They’re not all necessarily in entertainment and I actually would rather they not be, just so it’s not a competitive mindset. We all have our own lanes. You’ve bravely shared a lot of intimate, personal life events on the internet. Past relationships, friend drama and other standard teen mishaps left you susceptible to scrutiny at times. Are you the type of gal that wishes it could be wiped from the internet forever, or are you chilling and just letting everything pan out?

Depends what it is. Social media can be very harsh and everyone is so quick to say things like, “OMG! She’s cancelled!” And it’s like… I’m a human being and we all make mistakes, so people should really stop focusing on dishing it out and go a little easier on each other. Honestly, half the people who can call someone out and say, “You’re horrible!” would probably also be scrutinised in the same way for things that they’ve done if they had the same platform. I do my best to be a good person and, you know, only being human, which means I may fuck up sometimes. When I do something wrong, obviously I can only blame myself, but it’s also even harder making your mistakes in the public eye and having everyone judge you for how you handled it, from what little they’ve seen of it.

Was this mindset something you needed to build over time or have you always had this kind of self-assurance?

A bit of both. I’m really close with my mom and she’s always really been able to help keep me sane, in a sense. I did let it get tome when I was younger, especially when I knew I messed up, because that meant I also had the whole internet telling me that I messed up. I don’t know – I’m at a point right now where I know nobody is going to be fully happy with me 100 per cent of the time, so I do whatever I want.

As She Pleases is your album that debuted this year – congrats! Dead is on my current Spotify rotation, heavy. Can you tell us more about how it all came together and your creative process?

I really wanted my album to convey my personality. I wanted people to listen to it and be able to get a sense of who I am and the vibe I like to go for. I try to have each song be a little different. A few of my friends helped me out through the process, too, so I felt really comfortable on every song in a different way. Was it hard trying to figure out your sound?

It’s been super-hard for me. I’m still trying to figure it out every day. I did start in this industry when I was really young, so finding my sound is something I’ve had to do while also growing up. I’m constantly learning and trying to evolve, and experimenting with new things.

You’ve also made it a point to let people know you’re an independent artist with no label affiliation. How did you come to make that decision?

I was signed with a label [Island Records] for a long time, and I just felt like I was really never in control or had any say in how it would come together. I have such a voice and I like to be hands-on with everything… like literally, I’m editing my own cover art for my new single right now as we speak. I do everything myself, with my team. Now being independent, I get to call the shots and it feels really right. It’s just better for me. People would even tell me I couldn’t cuss on the internet! Which, I mean, I guess is a good thing… [laughs] But also to me that was changing who I was and how I wanted to express myself. I was tired of having to be so cautious with what I said and what I did; I was putting out an image of myself that wasn’t authentic. I was pushed into a box of being hyper-self-aware and quite critical of myself for someone at my age. I definitely was forced to grow up faster than the average kid, but in some ways I’m grateful for it, because now I’m way more in tune with myself.

How has the music industry been treating you since?

I think people get pretty hyped about it! And that’s one of my main motivators right now – the feeling that people are excited about it.

Let’s say you were to be given a total image overhaul – a completely clean slate for the world. No one knows who you are or your past… So now, who is Madison Beer and what would she want to be remembered for?

That’s so hard! I think kind-hearted is one of the main things I want to be aligned with. No matter what mistakes I’ve made, what path I go down or what music I make, I want people to remember me and go, “But damn, that girl had a good heart!” 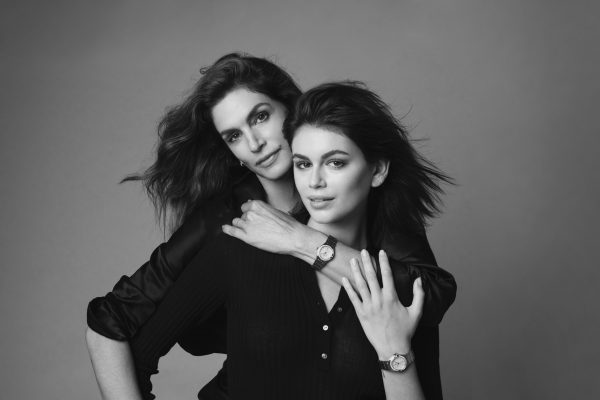 Model Behaviour: Omega ambassador Cindy Crawford on her many roles 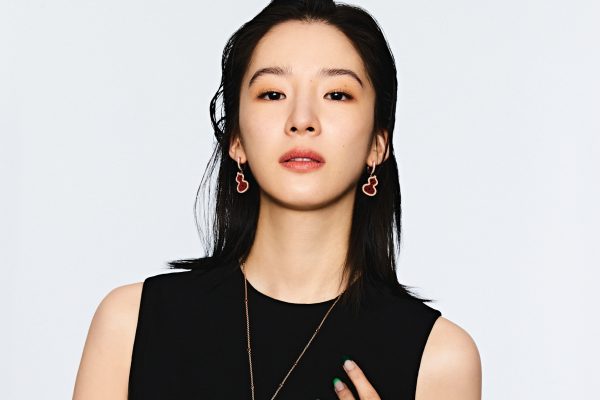 Cover story: Fashion influencer Irene Kim on the importance of being yourself Back in Black: Tudor marks 50 years of chronographs with the relaunched Black Bay Chrono 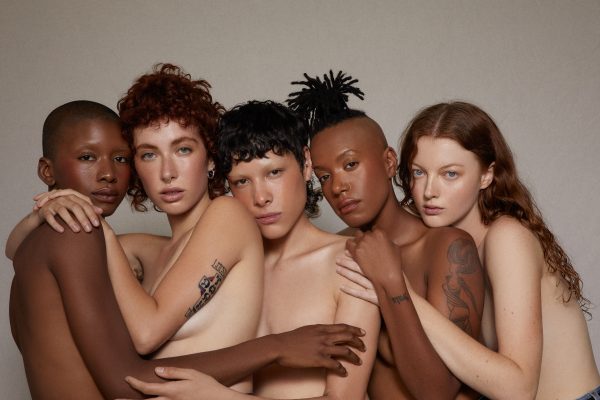 Skincare for all: Beauty’s gender-neutral movement