Du Juan is a fashion force to be reckoned with. The first-ever Asian model to make the cover of French Vogue, she’s walked the runway for pretty much every luxury brand. We sit down at Morpheus, City of Dreams in Macau for an exclusive chat with China’s top model upon her return to the catwalk after a seven-year hiatus.

Du Juan almost never made it to the fashion world. Her first love was ballet; after training at the prestigious Shanghai Theatre Academy for nine years, she was ultimately told she was too tall to continue. Lucky for us – she switched to modelling and became a household name, placing Chinese models firmly on the global fashion map. In a storied career, including success as an actress, Du Juan, now 35, continues to break new ground. I understand that you dreamt of being a ballet dancer when you were younger, but had to give this dream up. How did you feel back then?

My mother sent me to learn ballet when I was young and I did ballet for nine years. However, my body grew taller and taller all of a sudden. I had to give up, reluctantly, because I couldn’t be the best in this field even if I continued. I felt really, really sad back then.

You joined a modelling competition right after that and started a new chapter in the modelling industry. What inspired the change?

First of all, my height met the requirements of a model and modelling was a new thing that I hadn’t tried before. So, I gave it a try and joined the competition. This is how I got into the fashion industry.

You’ve celebrated a lot of “firsts” as a model – the first Asian model to be on the cover of Vogue Paris and Time magazine. What do you think of these successes?

Perhaps I should thank my parents for giving me such advantage in my figure, or maybe I should be thankful that I became a model at the right time, or maybe it’s my persistence and luck that created all these “firsts”. Anyhow, I’m grateful that the industry has approved me as a professional model.

As one of the pioneers of Chinese models in a Western-dominated fashion world, how do you see your Chinese identity? How does it help your career? What were the challenges that you faced then?

I entered the international fashion weeks very early, but to me, that was perhaps the perfect timing. Back in those days, there weren’t many Asian faces in the fashion world – three or four at most. It was an unexpected thing for me to be able to walk for big shows and to shoot for top fashion labels. I signed with IMG Models and my manager there was brilliant! She had an excellent vision and brought me, a Chinese model, to the top of the modelling industry. How did you deal with the challenges and stress you encountered? What kept you going?

At that time, it was really tough back then, working abroad all by myself. I was very young. The lifestyle was different and I wasn’t used to it. Then there was the language barrier, and I didn’t have my family and friends to rely on. I didn’t have much income either. Thankfully, my perseverance helped me kept going. This is perhaps what nine years of ballet taught me: endurance and determination. Dancing may be delightful, but it’s actually a very painful and dull activity at the same time.

What’s the thing that you most enjoy in being a model?

Being a professional model has allowed me to meet the best people of this industry. I was able to travel to many places and experience a lot of new and foreign things. It was fun and unforgettable.

Compared to the time when you were active in different fashion shows, do you think Asian or Chinese models face less difficulties nowadays? Are they different than the ones you experienced before?

China is different nowadays because the whole environment has changed. The world’s fashion industry needs a big market like China. It’s much easier for models to enter the fashion industry and to work abroad these days. With the right body type, a unique personality and the willingness to explore, there’s a chance. It really is different than back in my days.

China’s fashion market is growing, with a substantial international presence. Do you think Chinese models can take up a more important role in the fashion world in the future?

Definitely. China has done a good job so far. There will be more Chinese models in the future. Our nation and the market is making this happen.

What made you decide to try acting and become an actress? Was that something you enjoyed?

Modelling and acting are two completely different industries. I have tried and experienced everything that modelling could offer. Acting, on the other hand, is something I wasn’t familiar with. However, when an opportunity opened up for me, I was still willing to accept the challenge. I was fortunate to be approached by great film directors like Wong Kar-wai and Peter Chan first.

Do you think that your background as a ballet dancer and a model gives you some advantages as an actress?

Both ballet and modelling are a kind of performance, so they definitely helped me as an actress. Nevertheless, this background does have some disadvantages. While modelling requires individual uniqueness and being oneself, acting demands naturalness and becoming someone else.

Between modelling and acting, which do you like better and which gives you greater satisfaction?

I enjoy both acting and modelling. Both of them are my jobs and I only do things that I am passionate about. As for satisfaction, I don’t think it matters that much. The process is what I value most.

Many of the characters that you’ve portrayed are very strong, independent

and sometimes seem a bit “otherworldly”. Do any of them come close to your true personality?

There probably are some similarities. Otherwise, why would people have such impressions on the roles that I played? Actors are quite passive in terms of choosing roles and we are picked for roles, instead of the other way around. This is especially the case when you first enter this industry.

Which character came across as the hardest to act out?

I really like Ah Juan in New York New York, but I still haven’t encountered a more challenging role.

While modelling requires a unique personality, acting is more about being someone else. How do you strike a balance between both?

Modelling to me is to simply be myself, since everybody is already familiar with who I am as a model. I am still exploring and observing on how to perform better as an actress. The people and team that I work with is the most important thing in terms of helping me to strike a balance. I like to work with people who share similar ideas with me; therefore, I don’t accept that many jobs.

Are there any types of characters that you would like to attempt?

This doesn’t depend on me, but hopefully one day I can take on a challenging role.

So far, you have only worked with Chinese film directors. Would you like to try working with directors from other countries?

I was given many opportunities to film abroad, but I declined those offers. I’ve spent a lot of time abroad already as a model, and I feel much more comfortable and at ease in my hometown right now. I enjoy being near my family; it makes me feel calm at heart.

Other than directors, are there any actors or actresses that you would like to work with?

This isn’t my decision to make, either; there has to be an opportunity opened to me first. If it is possible, I would want to work with Maggie Cheung, though I guess the chance is quite slim. I really admire her.

In your opinion, what are the qualities that a successful actor should possess?

I am still observing and searching for it. I think these qualities differ from person to person, although there might also be a lot of similar traits that we all agree on. You have always had a mysterious, low-key image and don’t have any social media accounts. Is there a reason behind that?

I think my personality is the main reason. I feel like my life should belong to me only. I prefer serenity and the day-to-day stuff. I don’t like being disturbed and, at the same time, I try not to bother others. I think trying to be the best of myself is enough.

Do you see the explosive rise of social media and digital technologies as a chance or a challenge for your career?

I think these technologies made my life more convenient for sure; it offers an easy way for me to communicate with my family and friends. I don’t think my career necessarily needs a challenge – I just let it run its course.

What are your goals as an actress?

I hope that I could portray some realistic characters. Moreover, I hope I could have a chance to work with the best and most professional teams in the industry. That is all I ask for.

Would you rather be known as a model or an actress?

That’s someone else’s perception and I can’t control that. I just hope they remember my name, Du Juan, correctly.

Where do you see yourself in the future? Is there anything you would like to try aside from modelling and acting?

I don’t have any plan, to be honest. I am just doing me and enjoying every day.

Designed by the late legendary architect Dame Zaha Hadid, Morpheus is redefining hospitality with their stunning geometric design, which features the world’s first free-form high-rise exoskeleton. The integrated entertainment resort is home to a retail space, gaming rooms, world-class restaurants, spa, rooftop pool together with over 770 futuristic guest rooms, suites and villas as part of the hotel.

In this Story: #icons / #style / fashion 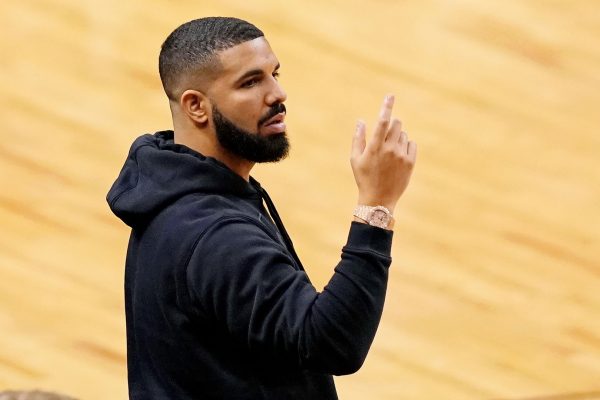 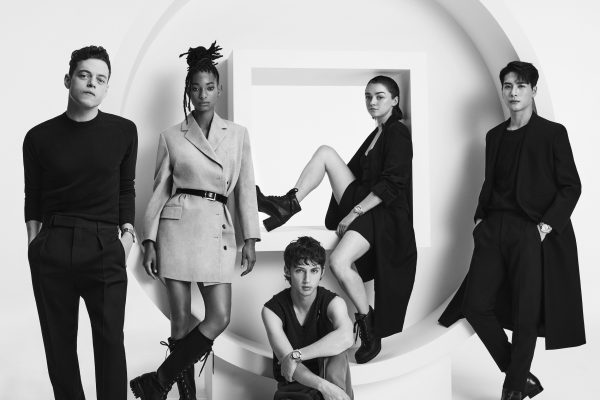 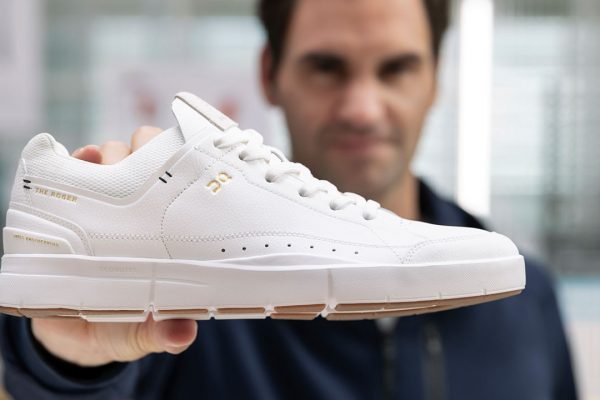 Harry Styles’ cardigan might be the knottiest TikTok challenge ever