FilmAid Asia held their annual Power of Film Gala at the newly-opened The Murray Hotel. Guests enjoyed a live band while sipping on Moet & Chandon on the garden terrace of the hotel before heading up to the ballroom for a night of glitz and glamour. An exciting auction took place to raise funds for the FilmAid charity followed by a glamorous after-party under the stars on The Murray’s rooftop with 360 degree views of the city. Celebrities including Jamie Bower Campbell, Ludi Lin, Celina Jade, Josie Ho, Cissy Wang and more were attendance for the night. As official media partner for the night, #legend captured all the action – both on and off the red carpet – flip through to see snaps from the night and stay tuned for an exclusive video with all the stars.

Everlasting Wonder: A night in Florence with the First Initiative Foundation 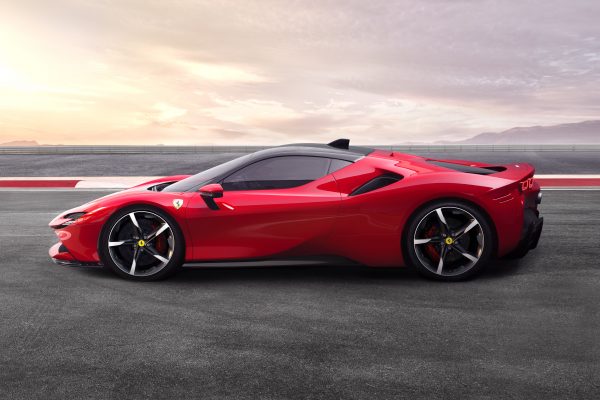