Although Chanel’s new creative director Virginie Viard is said to usher in a new era for the brand, the theme of the evening, and of the beauty pop-up store, was the iconic 80s and featured the era’s classic disco hits. The event was attended by over 200 local celebrities and influencers. The guest list included names such as Joey Yung, Pakho Chau, Janice Man, Wyman Wong and Hilary Tsui. Stephanie Au, Jeannie Chan, Elva Ni, Heidi Lee, Anjaylia Chan and Evelyn Choi also attended the party.

80s disco was also the inspiration behind the ROUGE COCO FLASH collection of high shine lipsticks that the store is celebrating. The face of the pop-up is designed to look like a record store and, inside, is divided into sections featuring different types of make-up. The interior decoration also an ode to the decade that saw Chanel re-emerge as an iconic brand.

Just like at the launch event, the store will feature live music. The store also exclusively pre-launched eight shades for Chanel’s LE ROUGE DUO ULTRA TENUE liquid-lipstick and includes a section called THE SCENT, designed as a bar, focusing on Chanel fragrances. 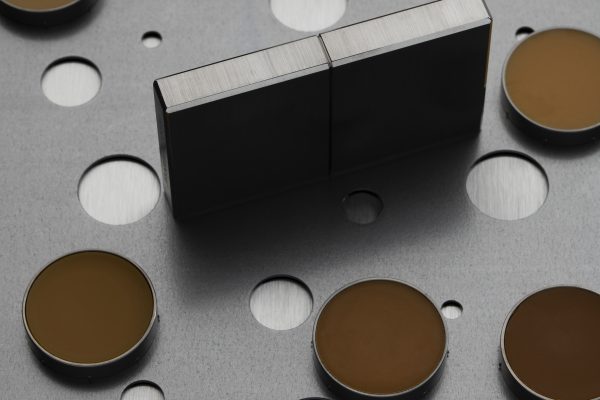 Henry Jacques: Accessories for the senses Penhaligon’s: The spirit of giving