On November 22, we ventured to Hong Kong’s beautiful southern side to view Ferrari’s most powerful road car yet: the SF90 Stradale. Notably, it’s a plug-in hybrid electric vehicle (PHEV) with some serious kick. Under the bright lights of the display, the striking lines and exposed carbon were truly accentuated, giving an almost sinister look to the car.

Ferrari has really created something unique here – a car that runs on a hybrid powertrain with the combined output of 1,000 horsepower. These figures give us a peek through the looking glass of what’s to come from Ferrari in future. The marque has named this the SF90 Stradale; “SF90” is a homage to Scuderia Ferrari and “Stradale” is Italian for “road” – representing its blend of racing technology and everyday usability.

In the past, Ferrari had used Pininfarina as its styling house, but recently it has begun to utilise its in-house designers. Ferrari has truly shifted its design language with this car. To make way for the batteries in the SF90, the engine needed to be shifted forward, giving the car an even more planted centre of gravity. Since the engine is closer to the nose, the cockpit had to be shifted forward, giving the driver an aeronautical feel.

The car we viewed at Blackbird Ferrari in Repulse Bay had the optional “Assetto Fiorano” package, which essentially is a hardened track version of the regular SF90. Some of the design features that the Assetto Fiorano packs include a distinctly painted livery on the nose, an overload of carbon-fibre trim and a full carbon interior. This package is mainly targeted at those who are looking for a raw, visceral experience on the road and on the track. We also enjoyed playing around with the haptic feedback features on the brand new gear selector and steering wheel design.

We liked everything about the SF90, from the fresh design cues to the plethora of new technology. The SF90 will now continue its tour of Asia and, hopefully soon enough, we will be seeing a few roaring around our beautiful city. 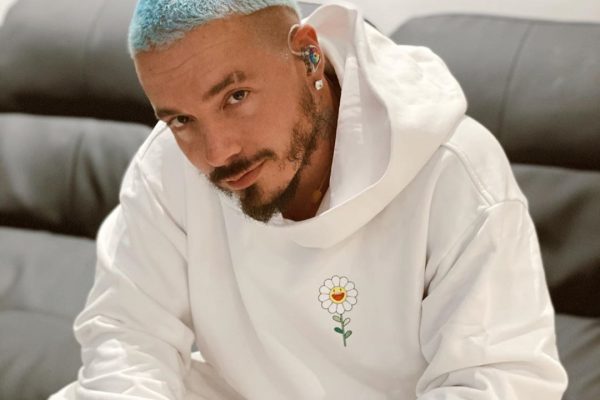