Ferrari has added a few more Red Dot Awards to its name, nabbing this year’s top prize, the Best of the Best, for its SF90 Stradale, and two Red Dot awards for the Ferrari Roma and the F8 Tributo. To date, the Italian carmaker has received 17 Red Dot Awards – the most any automotive manufacturer has ever received.

Under the creative direction of Flavio Manzoni, Ferrari has consistently produced distinctive designs for the Prancing Horse’s sports cars, whilst maintaining a good balance between form and function.

Ferrari has received 6 Best of the Best Awards in a row, namely for the FXX-K, 488 GTB, J50, Ferrari Portofino, and Monza SP1, and this year, the SF90 Stradale. The SF90 Stradale is Ferrari’s first series-production Plug-in Hybrid Electric Vehicle (PHEV), and with 986 horsepower and a weight-to-power ratio of 1.57 kg/cv, it is among the most powerful PHEV in the market today.

In this Story: tech / #events 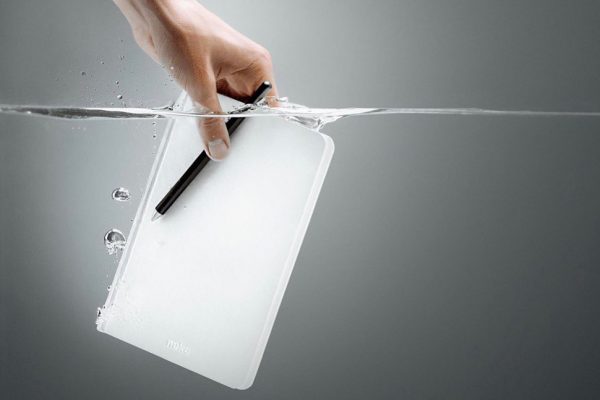 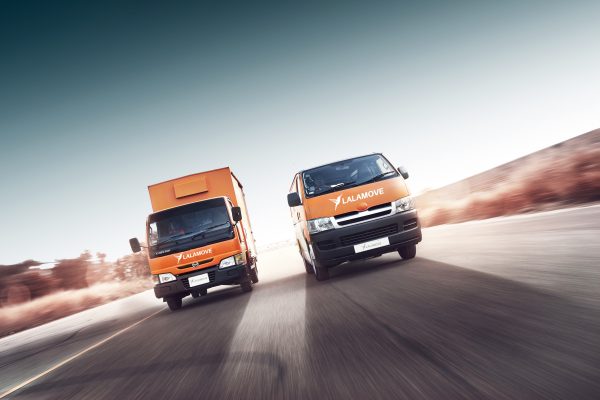