​For the 2016 edition of Art Central, Swarovski will be unveiling “Sundew”, a spectacular kinetic crystal installation by Elaine Yan Ling Ng, a British Chinese designer and founder of Hong Kong-based The Fabrick Lab, a bespoke textile consultancy.

“Sundew” takes its inspiration from nature, craft, and technology, mimicking the exotic “Sundew”, a carnivorous plant that attracts its prey with scent and reflected light. Likewise, Ng’s interactive installation lures audiences in with a combination of natural fibers and Swarovski crystal fabric (approximately 20 millions crystals), mesmerising them in a display of light, fragrance and movement.

Elaine Yan Ling Ng, recipient of the 2015 Swarovski Designers of the Future award, first unveiled the installation at last year’s Design Miami/Basel. The award recognises the work of emerging studios and designers expanding the boundaries of design through experimentation with technologies . 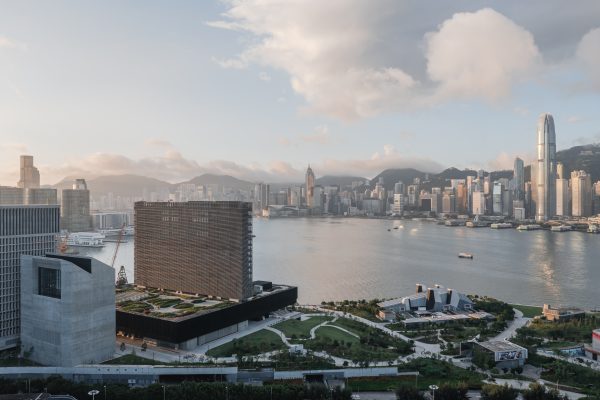