#legend Exclusive: All About Osteria Marzia Black Sheep Restaurants, the mega-group behind some of the city’s most popular dining spots like Ho Lee Fook, Chôm Chôm and Carbone Hong Kong, are about to open their third concept of 2017, Osteria Marzia. The new space is helmed by Head Chef Luca Marinelli, formerly of Buenos Aires Polo Club. The handsome, tattooed Italian has an impressive culinary pedigree; he’s worked in some of Europe’s finest restaurants, like Quattro Mori, Circeo and Cenador de Amos, but now he’s returning to his roots.

The restaurant is set to open later this month, but you can expect strong holiday vibes from this one, which is inspired by the coastal, family-run osterias that dot Italy’s coast. We know that Breton-striped waiters will serve fresh seafood on hand-painted Positano ceramics, soaring floor-to-ceiling windows fill the space with light, and that there’s a buzzing open kitchen. Ocean-blue banquettes could be a bit on the nose, but the space was designed by Substance, so we have faith.

Located inside Wan Chai’s newest boutique hotel, The Fleming, the restaurant marks a new chapter for Black Sheep Restaurants. Despite their aggressive expansion over the past two years— the group has opened five distinct concepts since last November, with another opening this month—this is the first foray of theirs into the world of hotels. We spoke to co-founders Christopher Mark and Syed Asim Hussain ahead of its opening to find out more about the new concept.

Osteria Marzia is your third Italian concept – why does Hong Kong need another Italian restaurant?

Hussain: Each Black Sheep Restaurant is unique so we never group them into buckets like ‘Italian’ or ‘Vietnamese’. To us, Motorino honours the pizza making traditions of Napoli, Carbone tells the story of mid-century New York Italian immigrants, Stazione Novella pays homage to the boltholes around the train station in Florence and Osteria Marzia is a totally different exploration taking guests on a trip through coastal Italy, one of our favourite parts of the world.

Mark: The dining along the coast of Italy is particularly interesting to us because it’s so different to what you’ll find in Rome or the northern cities. The Italian coast touches the Tyrrhenian, Ionian and Adriatic Seas so the food is influenced by different cultures and changes from town to town as you travel south. In Sicily there is a lot of Moorish influence in language, culture, architecture and also the food where raisins and almonds are often used; towards the east you’ll find ingredients and simple grilled seafood reminiscent of Greek cooking and it’s this culinary diversity that we’re highlighting on the menu at Osteria Marzia. It won’t be your typical ‘Italian restaurant’.

This is your first hotel restaurant, how has that process been different for you?

Hussain: We’ve been opening restaurants for five years now and we’ve learned that the most important thing for us is to keep things straightforward and focus on things that are happening within the four walls of the restaurant. In that sense the process of creating Osteria Marzia at The Fleming hasn’t been too different from our other projects. However we’re fortunate to be working with a lot of incredible talent with Substance and The Fleming, so it’s been a fun journey. Your Carbone partners, New York’s Major Food Group, notably undertook their first hotel ventures earlier this year, did you talk with them at all ahead of the opening?

Hussain: There are a few quirks when operating a restaurant in a hotel so our friend and partner Jeff Zalaznick, one of the founders of Major Food Group, gave us a couple pointers about how a deal like this should be structured. You know, the boring stuff.

This is the second time in two years you’ve opened multiple restaurants more or less simultaneously – how does the rapid expansion effect your older restaurants? Could you be growing too fast?

Mark: We’ve opened multiple restaurants simultaneously since the beginning of Black Sheep Restaurants. From the outside the growth may seem quick, but internally there is a lot of work and thoughtful steps we take before a restaurant comes to fruition, we work on these openings for years. One of our most recent openings, New Punjab Club, is something that we’ve been planning for almost as long as we’ve been working together, it’s been a real labour of love. As far as the older restaurants go, the work doesn’t just stop once they are up and running, in fact that’s really when the hard graft starts. There’s a lot of love and dedication that goes into nurturing the existing concepts, we see the restaurants a bit like children, just because you have a newborn doesn’t mean you can let the other kids fend for themselves.

Have you taken any steps to make this restaurant sustainable and environmentally friendly?

Mark: We do have sustainability programs like recycling, using environmentally friendly packaging in the restaurant. We personally abhor food waste so across the board we work very hard to minimise this. Having said this, one form of sustainability people often ignore is business sustainability. At Black Sheep Restaurants we don’t chase trends, we are trying to create restaurant institutions that stand the test of time. In this city unfortunately, we see a lot of restaurant turnover. Ripping everything out and starting over, that is not sustainable. Longevity, to us, is true sustainability. Any plans to open your own hotel one day?

Hussain: We are an aspirational bunch and we see Black Sheep slowly marching into other hospitality arenas. So yes, hotels are on our radar. We are in the business of looking after people so (naively) we feel that if we keep our ethos the same – to provide the best hospitality we can – then hotels are just another way of taking care of our guests.

What makes a restaurant exceptional for you, personally?

Mark: An exceptional restaurant must be sincere and not contrived, and you should feel a connection the minute you walk through the door.

Have you seen a restaurant, in Hong Kong or abroad and thought, ‘Damn, I wish we had thought of that?”

Hussain: Our work is very personal. Chris and I have this creative well that we draw on, made up of our own memories, childhoods, nostalgia, fantasies and travel experiences. This is how we normally build our restaurants, so I don’t think I would feel as close of a connection to a restaurant created by anybody else. That being said, we of course have restaurants that inspire us. Often these are the old-guard institutions in our city – for example, we always refer to Amigo for its timeless style of hospitality.

#legend is hosting an exclusive, preview dinner at the restaurant tonight. Check back to get a first glimpse inside, and see what you think of the banquettes for yourself. 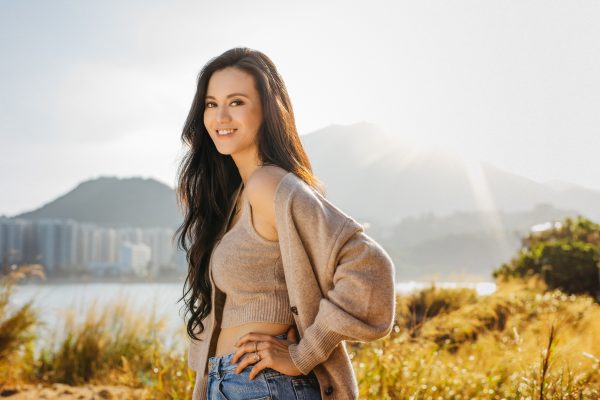 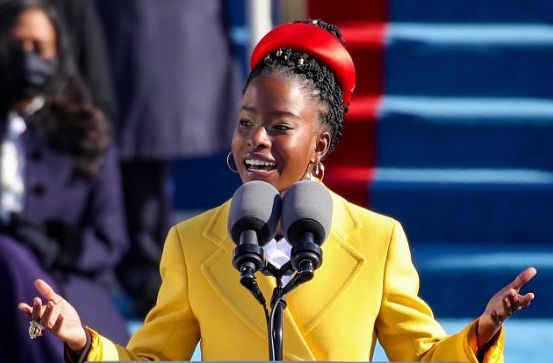 The best pies in Hong Kong to celebrate #NationalPieDay 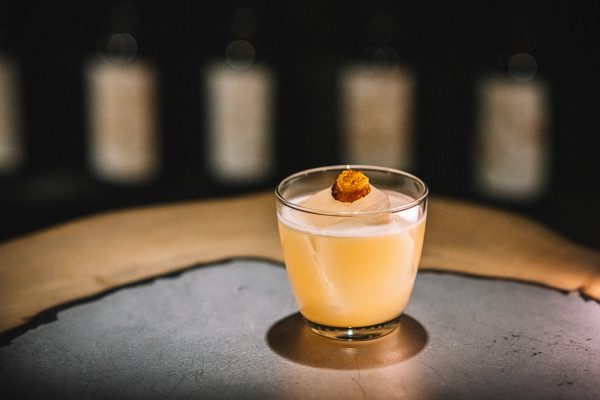