Ferrari Collection Up For Grabs For Under US$20 Million Are you looking to recreate your Forza Ferrari collection in real life? Do you have US$20 million to spare? If you answered yes to both of these questions, we’ve got the perfect auction for you. RM Sotheby’s is auctioning off 13 of the most iconic road-going Ferraris next month, all from one owner. The ‘Ferrari Performance Collection’, as it’s known, is selling for an estimated US$19 million – and honestly, it’s a pretty good deal. The star of the collection is a 1961 Ferrari 250 GT SWB Berlinetta, which alone could retail around US$10 million, you can check out all the models on offer below. The 250 GT Berlinetta SWB was considered one of the most important GT racers in the racing realm during its time. Only 176 were built, and the one in this auction is marked as number 110. This variant of the 250 GT has a distinct, shorter wheelbase for improved handling, thus being referred as the 250 SWB— its most prominent feature. Historically, it’s an important model as it gave credibility to street-legal cars being used in professional races. 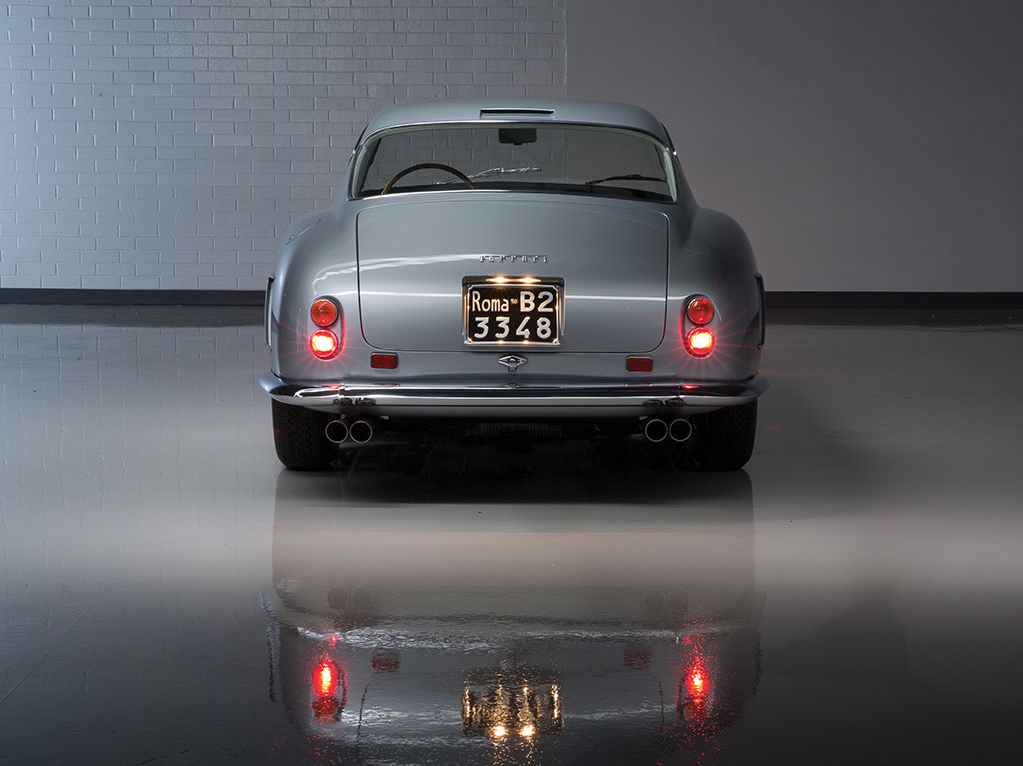 Even Ferruccio Lamborghini, the founder of competing brand Lamborghini, loved the Ferrari 250 GT SWB, though he felt they were too noisy and rough to be a street-legal car. He decided to modify the already impressive 250 GT SWB to improve its performance, which inspired him to start manufacturing sports cars. For the unaware, GT stands for Gran Turismo, noting that it’s the model’s strongest variant and would be capable of higher speeds and long-distance performance in contrast to its regular variant. ‘Berlinetta’, on the other hand, means little saloon/sedan. 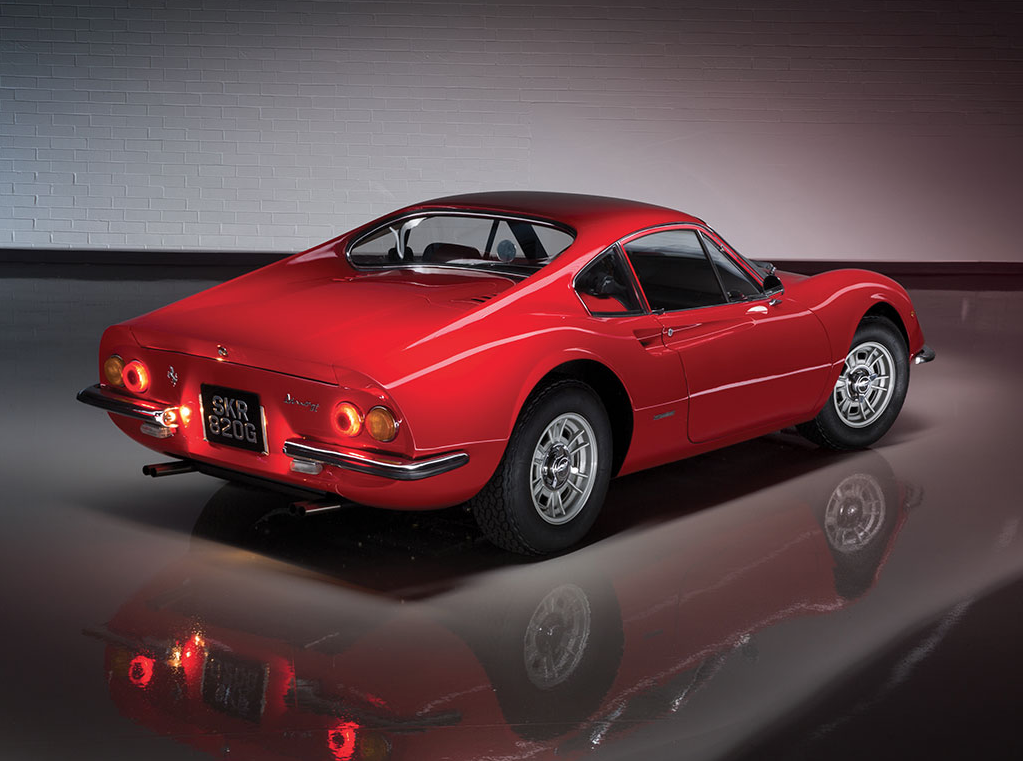 It is reported that the anonymous seller is going to use the auction money to fund his/her new business venture, and the collection goes to auction next month during Monterey Car Week in Pebble Beach, California. 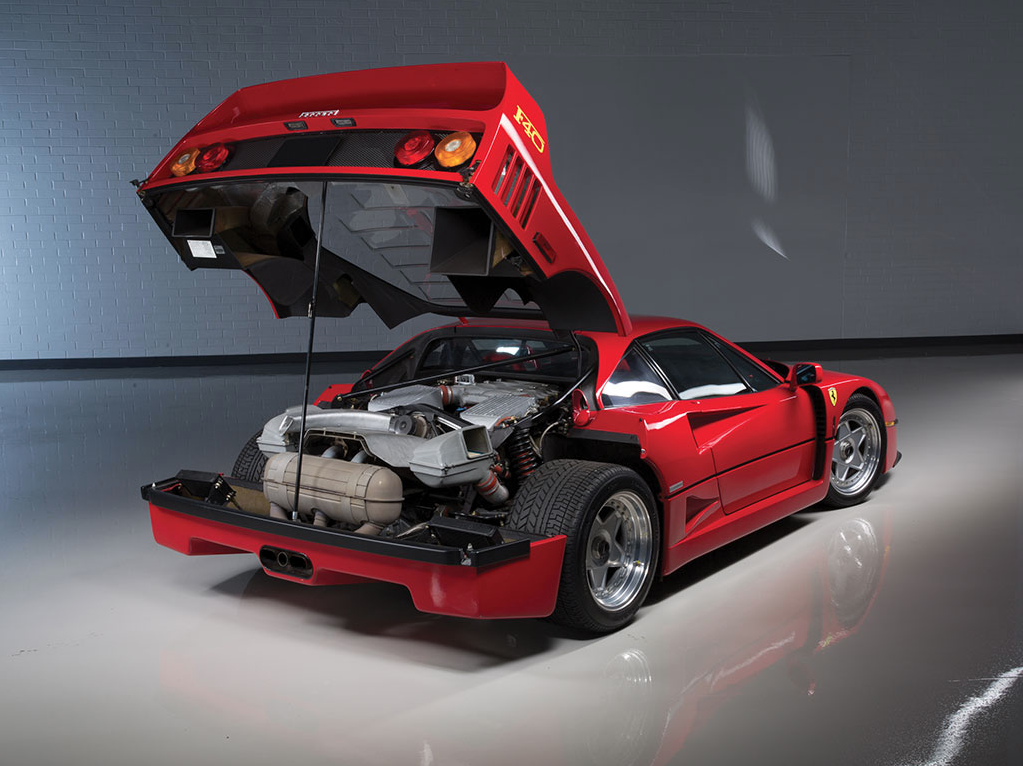 To see the full list of cars available and find out more about the auction, click here.