What to do for a sober night out during Dry January While we all love the never-ending parade of happy hours, parties and dinners that come with the holiday season, by January 1st, our bodies and minds often need a break.

Throughout the past years – pretty much like everything we do – giving up alcohol for a detoxing period has become a collective effort, or rather, a social media trend – #DryJanuary.

Dry January was born in the UK and is supported and promoted by the Alcohol Concern Association to drive a conversation about alcohol and raise awareness on the harm caused by its consumption. The movement has then spread all over the world thanks to social media and celebrity support. (Note: With more and more influencers and celebrities in the UK going vegan, there’s also a thing called #veganuary now).

To most of us, giving up alcohol is impossible, but it is a good chance to clean up your body after a month of excess and indulging. Sure, it’s easy enough if you just stay home with Netflix all month but the real test is how you fare on a night outs and during social activities.

So, the question is: can you stay off the booze for a month? We think that you can, especially in vibrant city like Hong Kong, where there is plenty to do that doesn’t involve binge drinking.

Here are some ideas to embrace Dry January and kick off 2018 with a healthy start: Go back in time to when Friday nights weren’t revolved around pints, wine and blurry memories, and head to Strokes, Hong Kong’s first mini-golf club which just opened in Causeway Bay, for a “kidcult” activity. The 8,000 sq ft colourful venue also includes a restaurant serving low-carb and healthy dishes – perfect for a 360-degree January detox. Some of Hong Kong’s top bars are serving up alcohol-free cocktails this month, to embrace Dry January. If you’re looking for something new and more exciting than a “Virgin Mojito”, look no further than The Envoy, which has created a selection of creative and tasty drinks to support this season’s non-drinkers. Also, look out for the “Dinosaur Road”, a chocolate lover’s delight made with Godiva chocolate and “Fresh Water”, made with elderflower and thyme syrup.

Head to the cinema 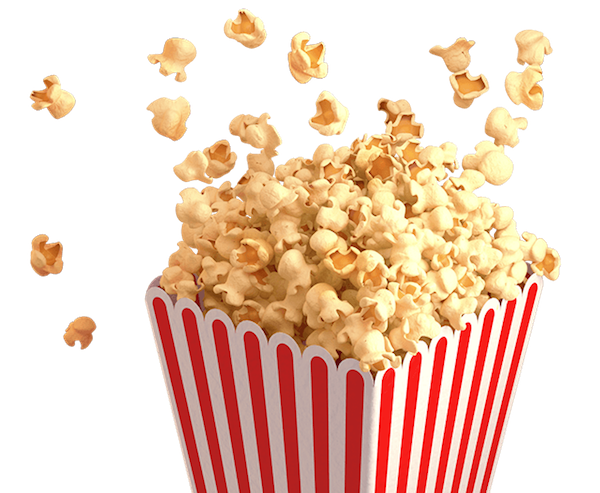 As December was a very busy month, many of us missed out on the greatest film releases of the season. Thankfully, it’s not too late to see critically acclaimed blockbusters like “The Darkest Hour”, “Jumanji”, “The Shape of Water” and “Coco”, which are still showing in Hong Kong cinemas. What’s better than dancing to good music in a party-like environment while burning off the calories? With its mini-trampolines, BounceLimit’s Friday LED night class is the perfect alternative to a conventional night out. Every 55-minute section comprises exercises and games in a fun, relaxed – and neon-y – setting. 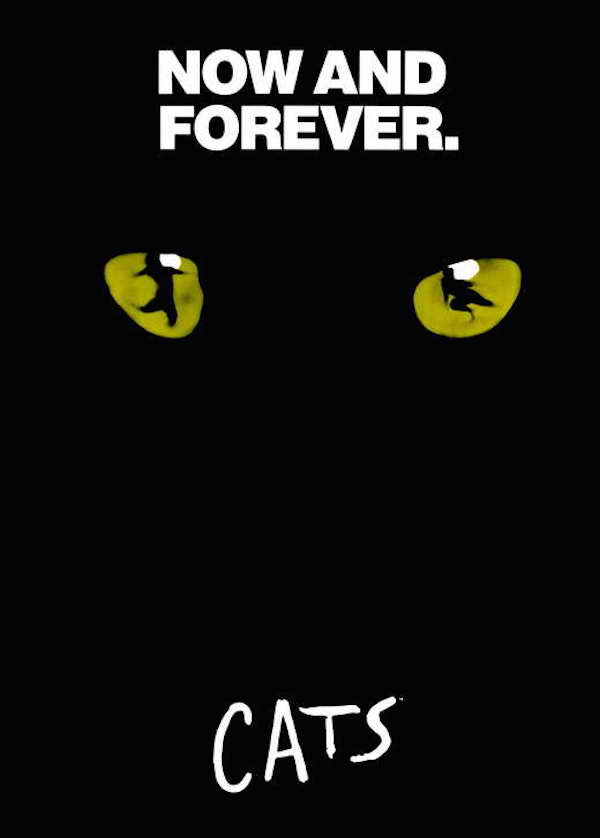 If you’re not a movie lover but you’re a big fan of iconic musicals, then you might be eager to know that Andrew Lloyd Webber’s revival of CATS, one of the most classic theatrical productions of all time, is in Hong Kong until early February after conquering London’s West End – couldn’t be more perfectly timed!