The charitable company Kindred launched its #BlokesInBras campaign to raise further public awareness about breast cancer – by urging men all over the world to put on a bra and post the pics on Instagram. The event has received worldwide attention and a positive response from countless people concerned about breast health.

According to the global cancer statistics released by the International Agency Research on Cancer of the World Health Organization, breast cancer is the deadliest form of cancer for women in 103 countries and territories. By 2019, breast cancer had been estimated to have killed nearly 630,000 people.

“Cancer does not discriminate, nor do we,” remarks Kindred. With the campaign, the company breaks the conventional sense of only women caring about breast cancer, uniting both men and women in the fight against this disease. Kindred hopes that better consciousness, knowledge and dialogue will emerge in this campaign to help save more lives.

Here’s how to get involved in this campaign:

Kindred is a new marketplace that allows people to do good as they go about their daily lives. It’s a platform that is responding to the increasing call from consumers who want to give back with their everyday purchases. By connecting its users with thousands of exclusive discounts from some of the world’s top brands as well as supporting local independent businesses, Kindred not only benefits members by granting exclusive access to discounts, but also enables a percentage of sales to be directly donated to their dedicated charity of choice. With around 50,000 charities and 2,500 brands having signed up on its website, Kindred is on its way to making the world better. Flashback: Songs from the ’90s that Gen Z don’t know – but should From Mulan to James Bond: Hollywood movies delayed due to COVID-19 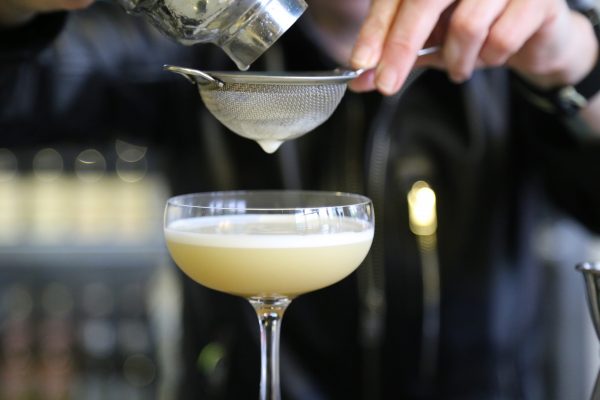 From cocktail-making to art curation: 5 virtual classes to expand your mind