Lousy’s art seems to be ubiquitous in Hong Kong — from the heart of Causeway Bay to the piers of Sai Kung and the corners of Yuen Long — but it doesn’t stop there. As one of the most notoriously active street artists in the city, his distinctive style has been steadily gaining momentum in the industry as he ventures beyond the underground scene. In May this year, Lousy’s oeuvre was featured at the highly anticipated Art Central fair.

“Creating the five-metre murals for the Yi Tai section was a fun experience for me as I got to present what I do to a new type of audience,” contemplates Lousy. Entitled Perfect Day and Come Together, the two large-format paint-on-wood-panel pieces were presented as part of Immediate Aesthetics — the 2021 edition of Art Central’s platform for ambitious, large-scale installations and spatial interventions.

Remembering how it all came together, the artist says, “A friend linked me up with the gallery, and it just went from there. Everything went quite smoothly. Later on, at the Hong Kong Convention and Exhibition Centre, a lot of people took selfies in front of my work — I guess the crowd loved it.”

“To be honest, I didn’t have any preconceptions of how my work would be received,” Lousy tells of his pieces exhibited and sold at Art Central, in which he cites inspiration from the Lucerne cave paintings and Jean Cocteau’s line style. “The audience feels what they want to feel… It’s all in the eye of the beholder. Though, it’d be great if they could feel a bit of positivity and good vibrations through what they saw — we all know how fucked up the world is at the moment.” Like many artists, he admits to being more creative at night when he’s alone.

Describing himself as “still a newcomer of just a few years,” Lousy’s approach to creativity is an evergreen one despite being relatively new to the realm. “I’m inspired by all the good and bad things in life. But ultimately, my art is about distilling the human experience and emotions, from love and hate to the highs and the lows…gods versus demons, et cetera.”

Turning these binary conceptualisations into bold and rhythmic lines of the brightest neon colours, Lousy’s work is full of manic contrasts that appear almost psychedelic at times. Yet, with a visual language so loud and unapologetic, he chooses to remain anonymous — perhaps one of the intriguing components of his artistic identity. Is it because of the illegal nature of street graffiti in Hong Kong? Is it because he sees Lousy as an alter ego?

“It’s simply because of the fact that I enjoy it immensely. Everyone loves a bit of mystery, don’t they? In my opinion, art should speak for itself; and in my case, the artist can even be out of the picture.” Interestingly, this spontaneous and almost detached philosophy is also evident in his mode of creation.

“To me, street art is a rather proactive way of presenting your art and ideas to the world and taking over people’s headspace,” he shrugs. “Instead of waiting around for an institution to pamper you with love, why not go out there and do it yourself?”

And when it comes to making street art in Hong Kong, his only advice is: “Watch out and have fun.”

Also see: One of a kind: MoScrypto and the world of NFT art 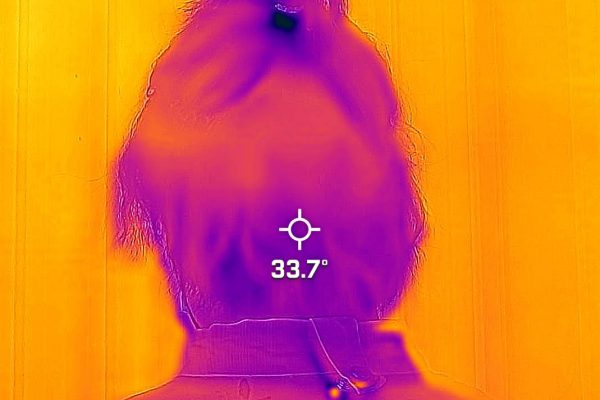 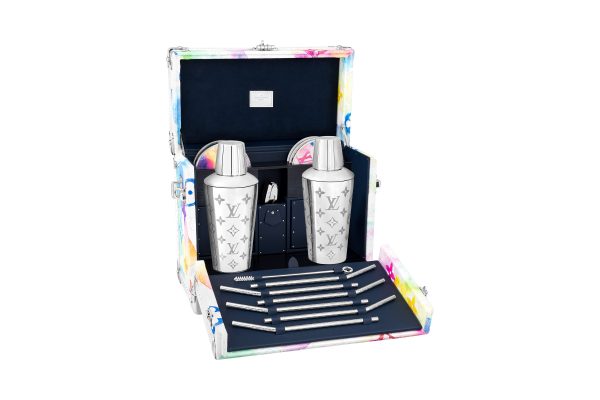 Louis Vuitton Savoir Faire 2021: A journey into the world of the iconic travel trunk 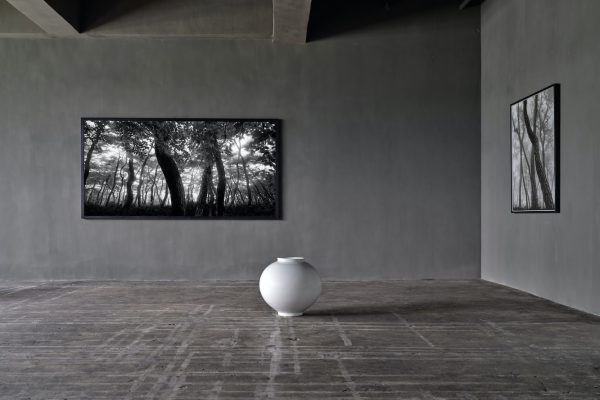